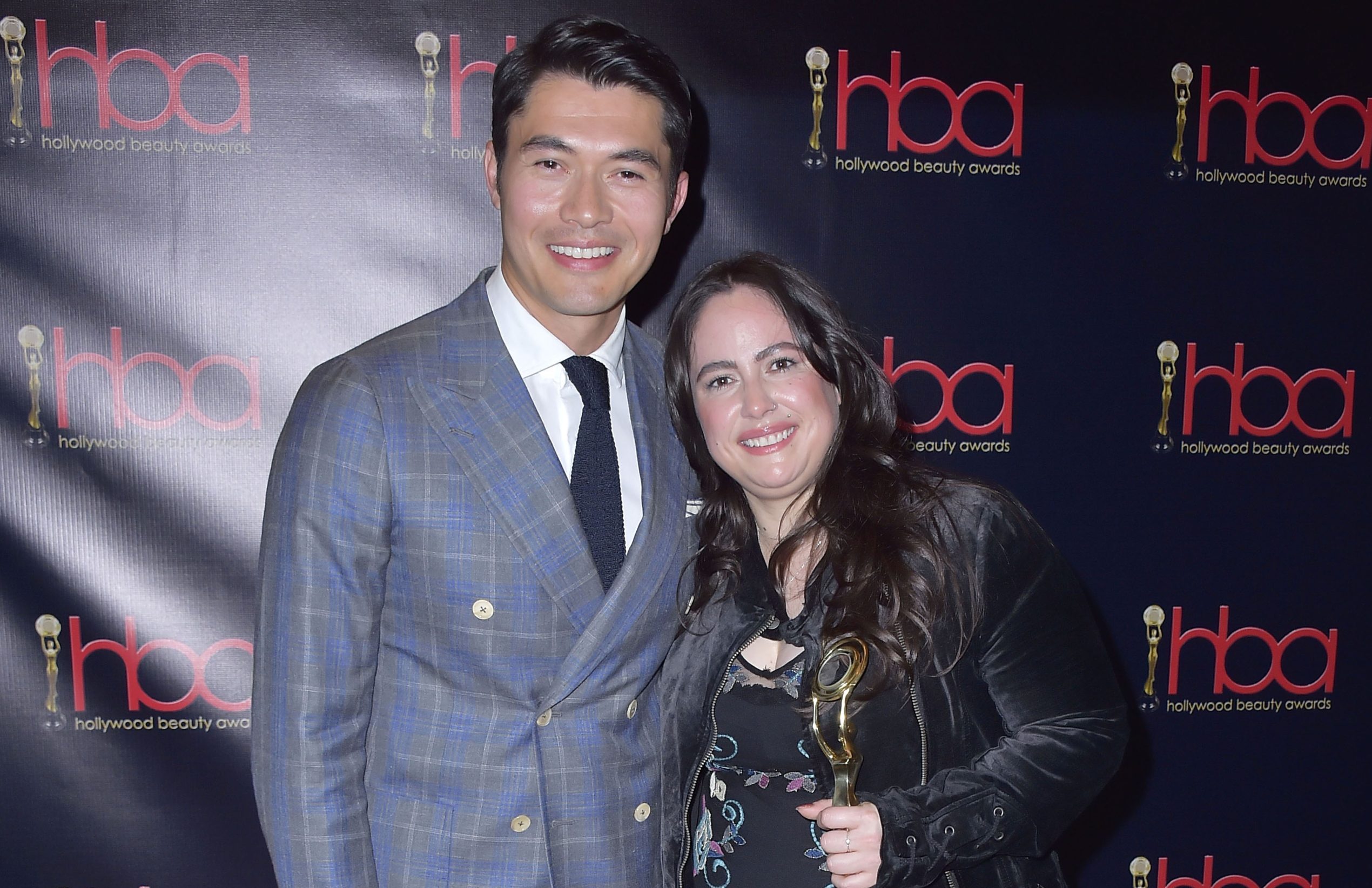 For the very first time, the HBAs added the category: Groomer of the Year to celebrate the work of celebrity groomers.

Henry Golding presented the category and announced the winner, who happened to be friend and groomer Melissa DeZarate.

Starting out in fashion, Melissa DeZarate worked with Luigi Murenu and Franco Gobbi before combining her skills for hairstyling, cutting and skincare to become a celebrity groomer. The first men’s groomer to work on an Allure cover starring Billy Porter, Melissa went on to groom for Leon Bridges, Henry Golding, Ben Platt, Sam Heughan and more. From the red carpet to TV appearances and beyond, her looks have graced the covers of Out, The Hollywood Reporter, GQ, Entertainment Weekly and more. 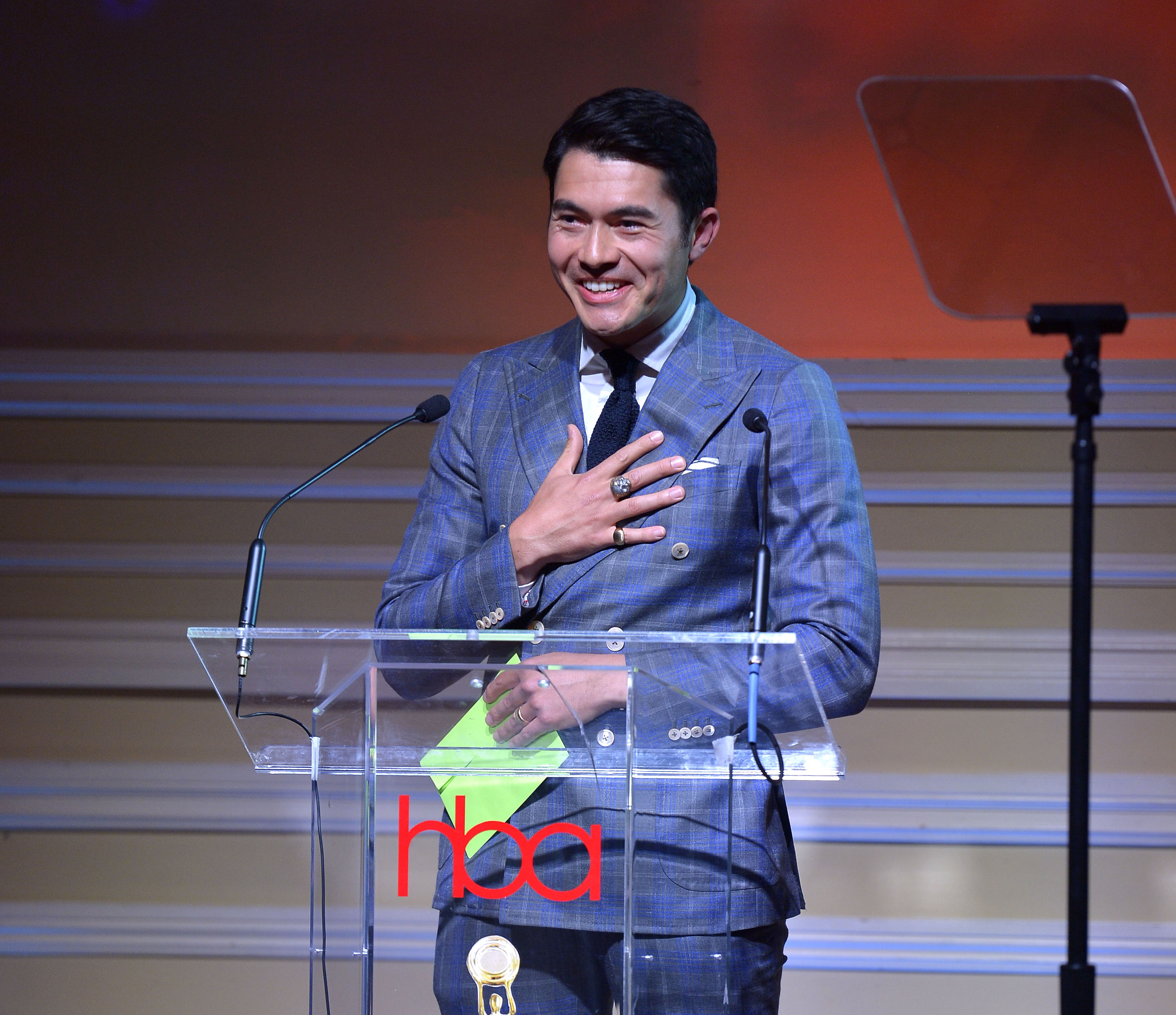 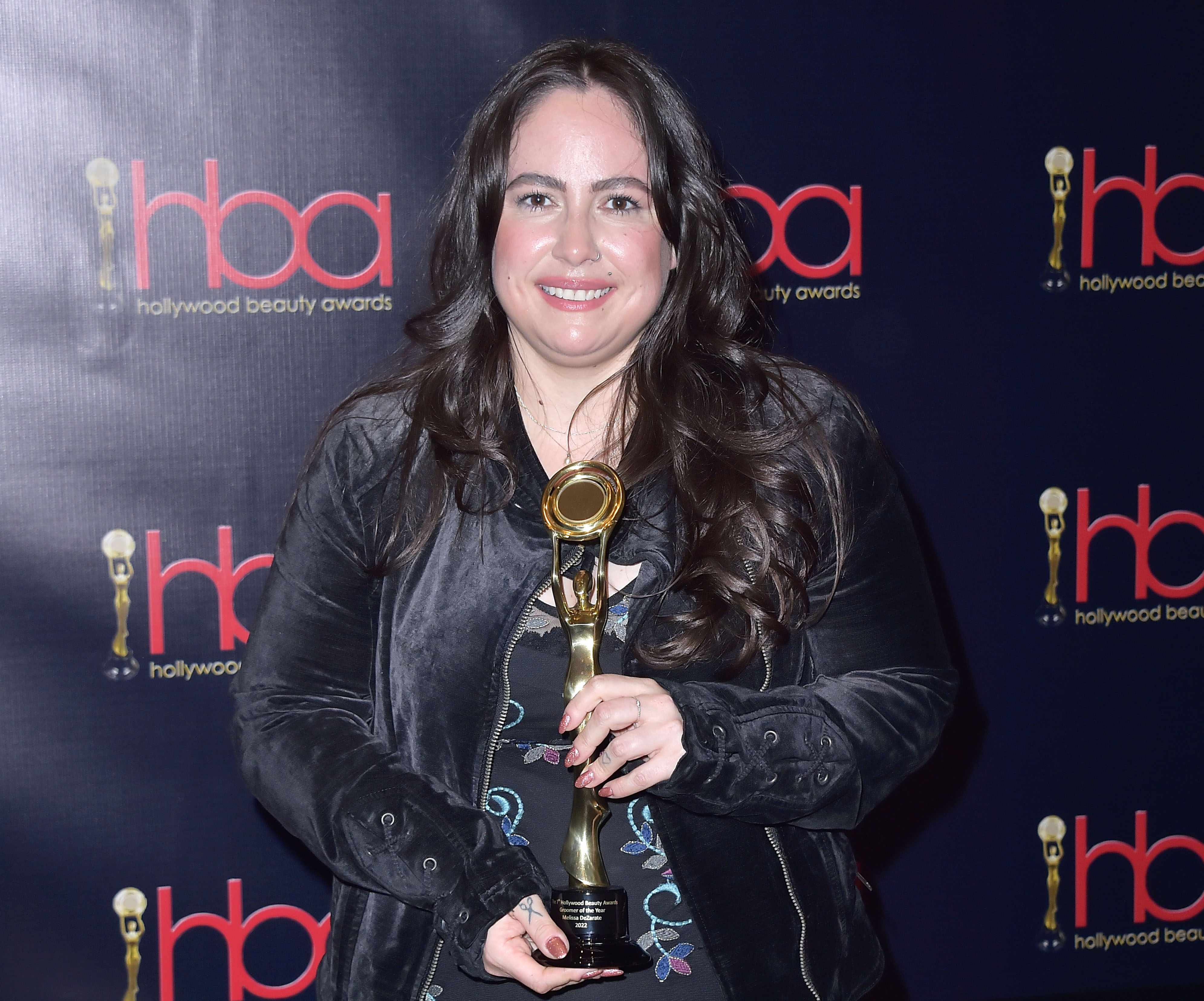