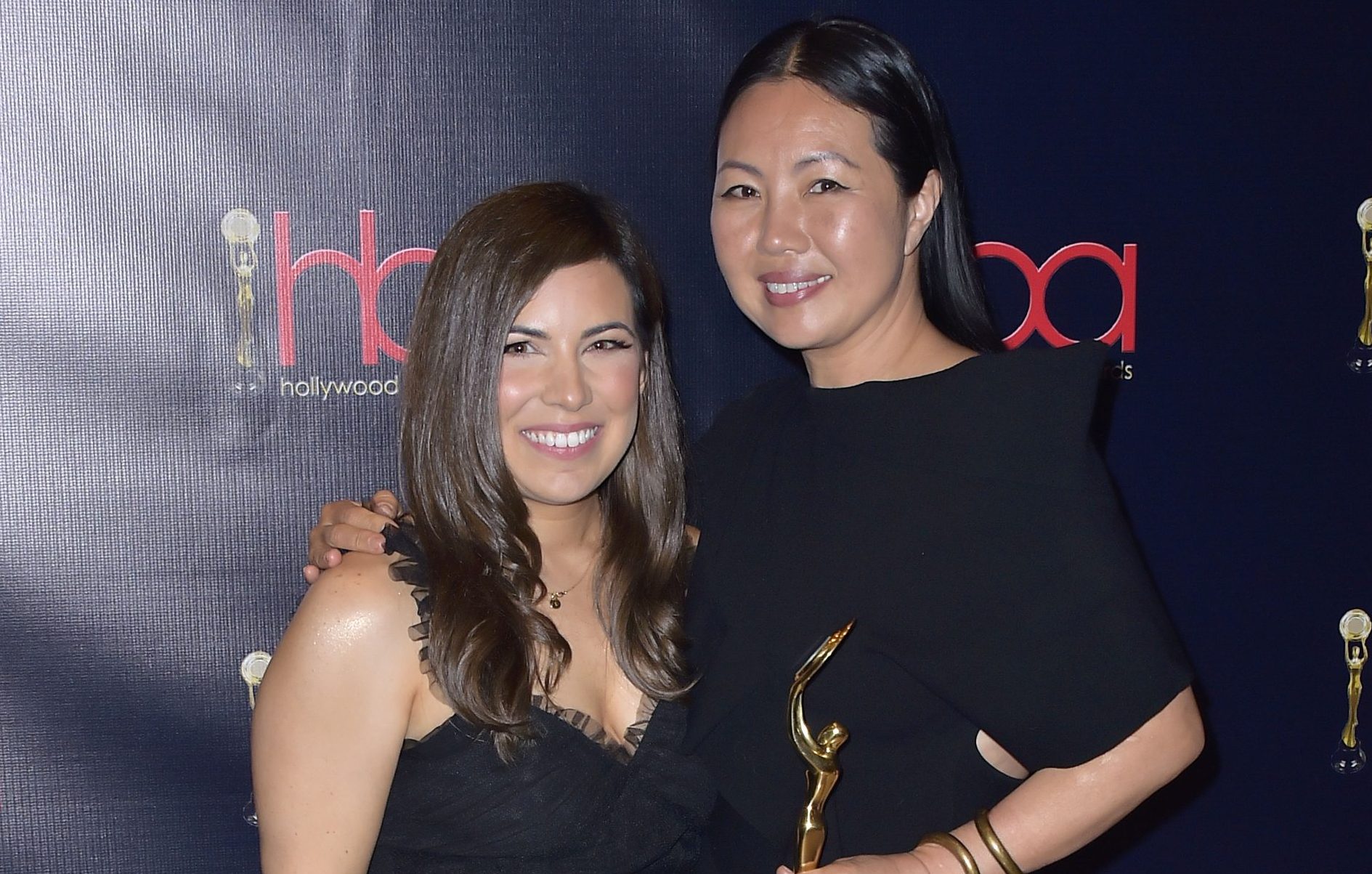 Celebrity hairstylist, Jenny Cho attended for her second nomination. This year she was up for The Frida Aradottir Hairstyling Award. Nominated in a category with Brandon Liberati and Robert Ramos, Jenny’s name was called when 2020 Hairstyling winner Marissa Marino opened the envelope and announced the winner! 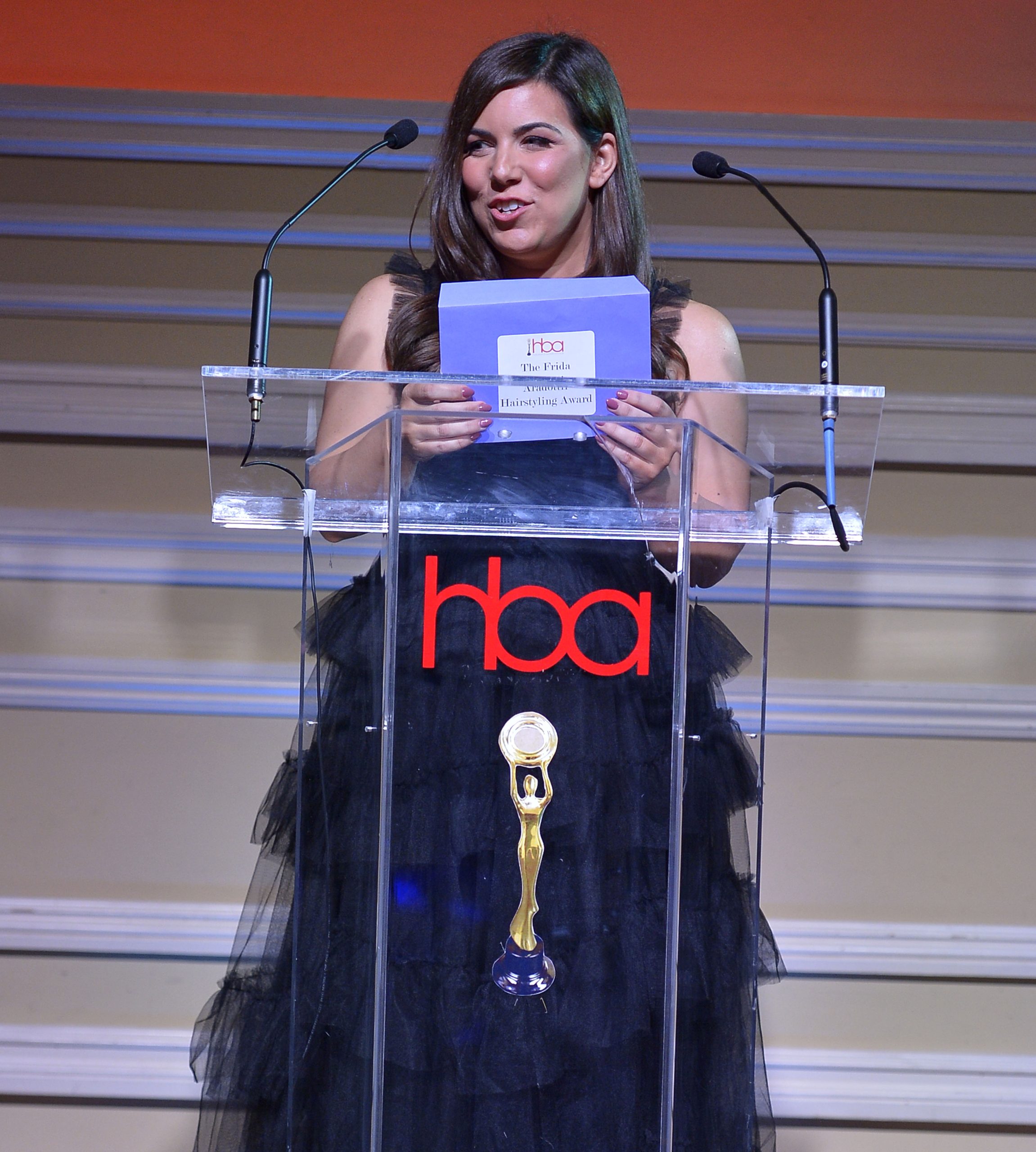 Jenny Cho honed her skills at Vidal Sassoon Academy before becoming an Academy Instructor. Working with photographers from Patrick Demarchelier to Annie Leibovitz, her hairstyles are often featured in and on the covers of Vogue, Elle, Harper’s Bazaar, Marie Claire, Allure, InStyle and more. 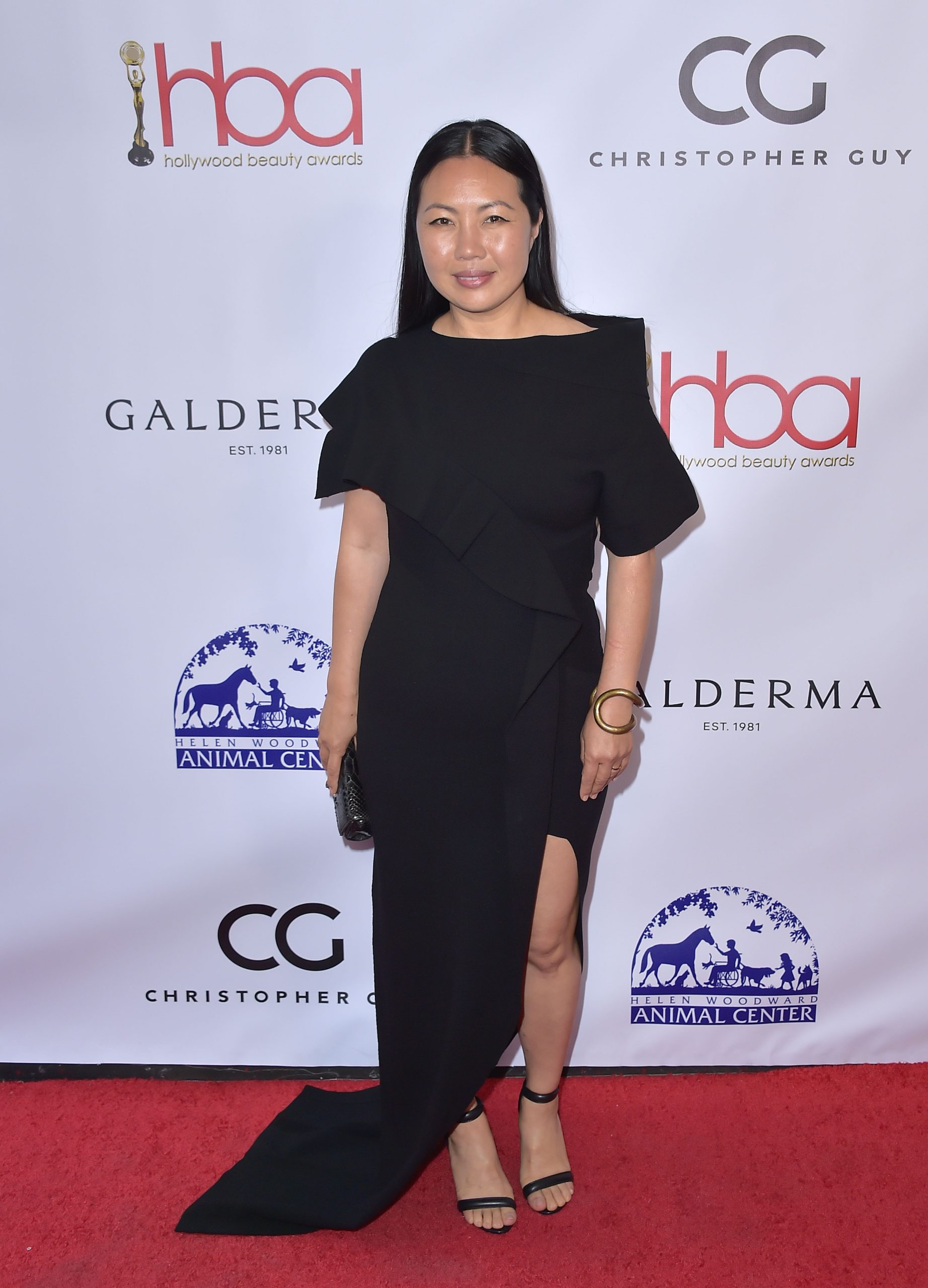