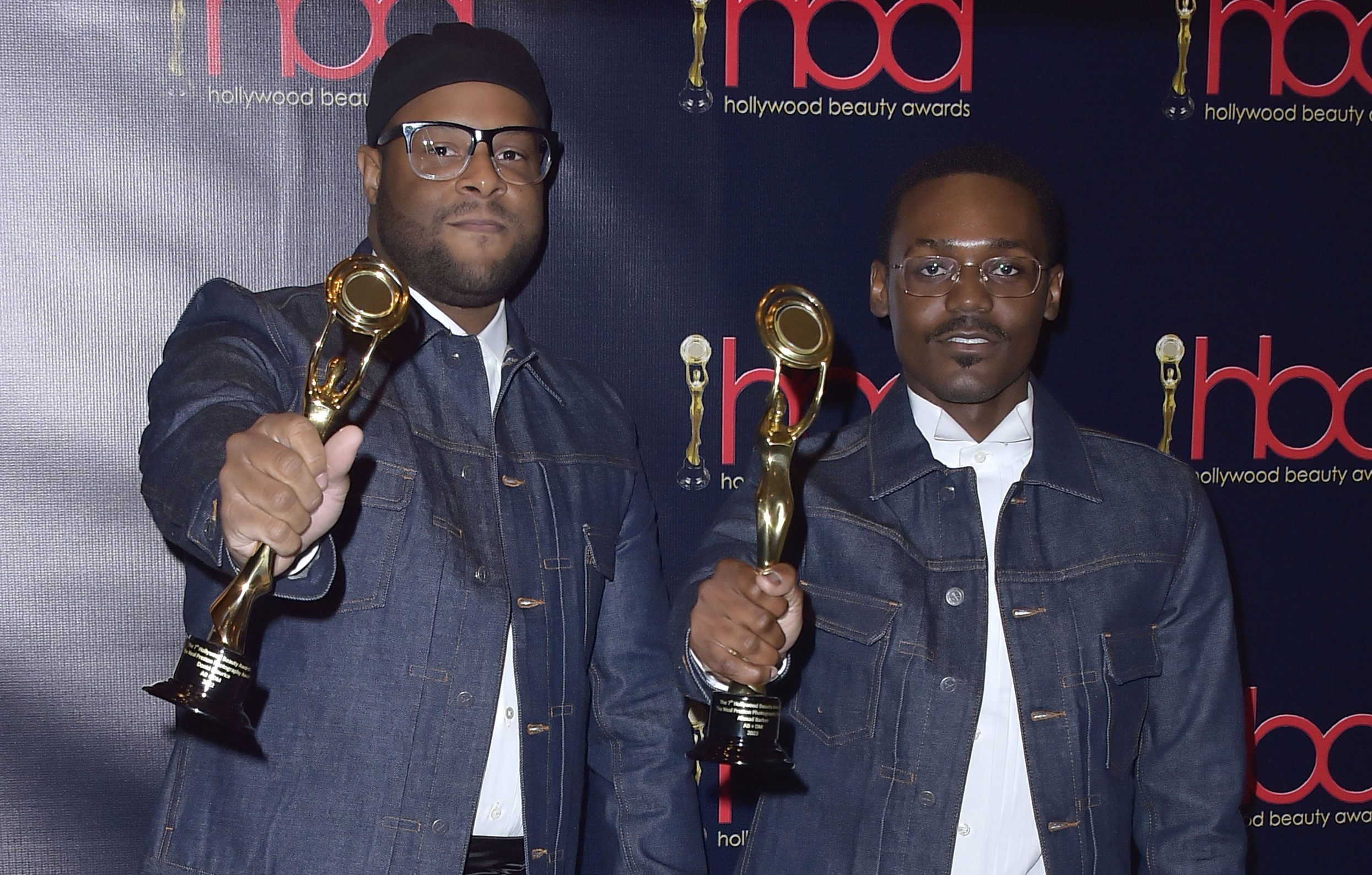 2020 Photography Honoree Bobby Holland presented the award and announced the winner. AB + DM took to the stage in their matching denim suits delivering a beautiful speech filled with gratitude. 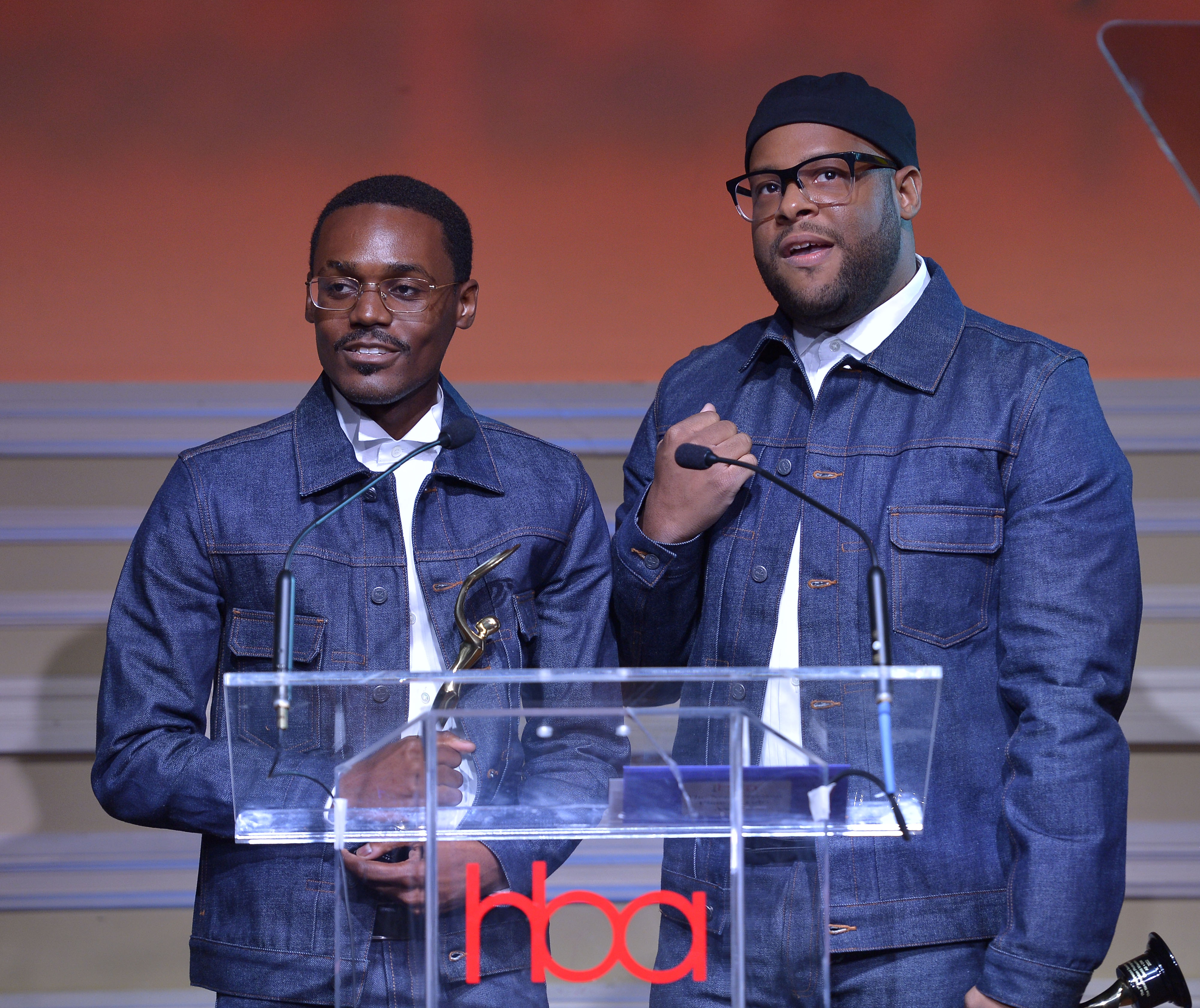 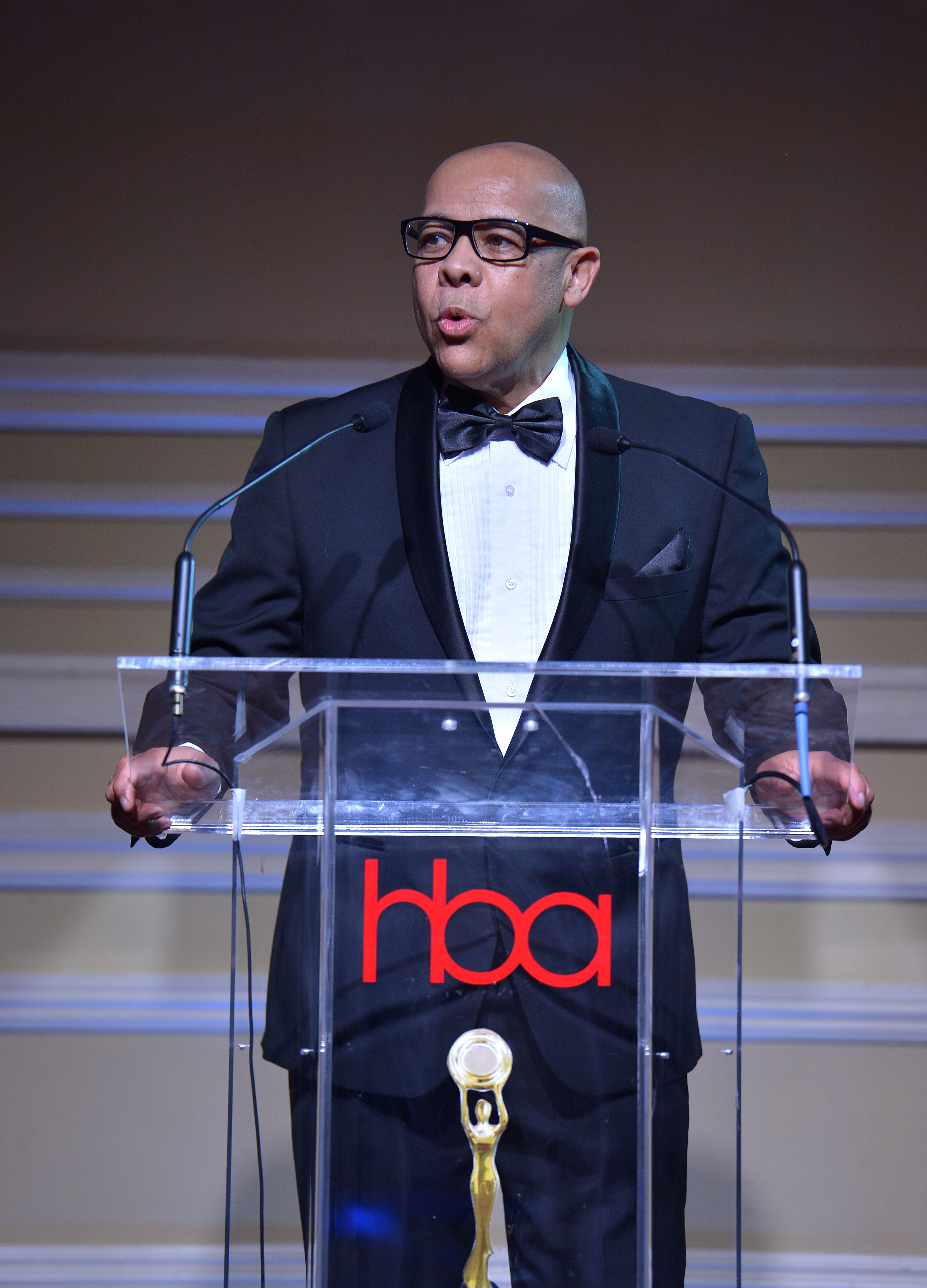