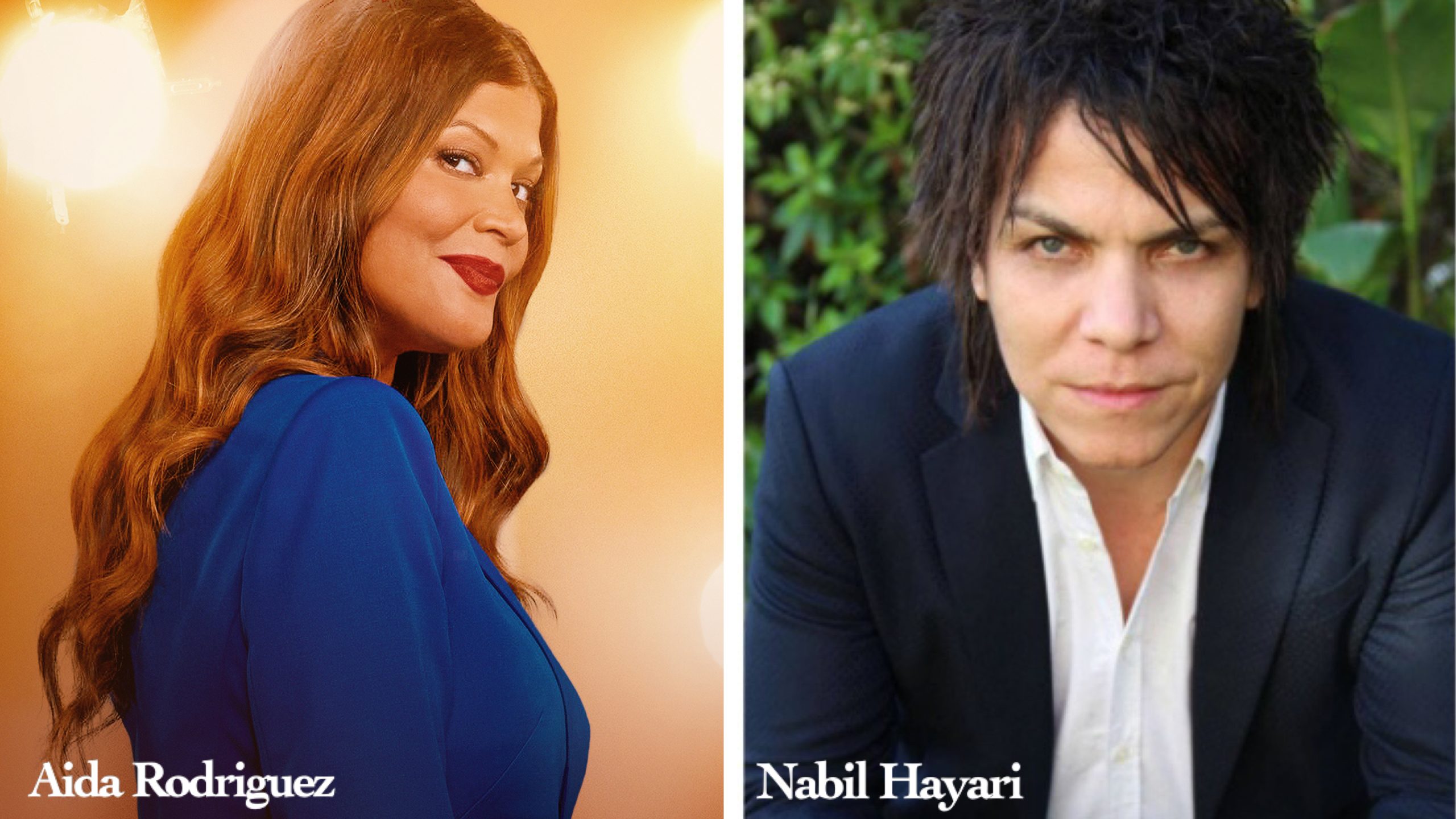 The 7th annual Hollywood Beauty Awards(HBAs), founded by CEO Michele Elyzabeth, announced today that comedian Aida Rodriguez will serve as the official red carpet host and designer, HAYARI PARIS returns for the 6th year as the official couturier. The HBAs will honor the architects of beauty on Saturday, March 19, 2022 at the Taglyan Complex in Los Angeles. The HBAs recognize talent in hair, makeup, photography and styling for film, TV, music, the red carpet and editorial, as well as special honorees.

Danielle Lauder, the great-granddaughter of Estée Lauder is the global Ambassador for this year’s award ceremony.

Aida Rodriguez is a multi-faceted performer, who as a Stand-up comedian, actor, writer, producer and director, has become a Jack-of-all-Trades. Currently starring in her first HBOMAX comedy special now streaming, Aida is a veteran comic with a history of credits including a half hour special on Netflix’s hit comedy series “They Ready,” Executive Produced by Tiffany Haddish and Wanda Sykes, appearing in director Taylor Hackford’s feature film “The Comedian” starring Robert De Niro, and a finalist on NBC’s “Last Comic Standing.” As a renowned comedian, she joins the HBA team as our Red-Carpet Host.

Hailing from Paris, France, couture gown designer, HAYARI PARIS is returning as the official couturier of the Hollywood Beauty Awards. Nabil Hayari attended École de la Chambre Syndicale de la Haute Couture Parisienne before he went onto Yves Saint Laurent for his apprenticeship. He soon became creative director at a fashion house in the famous Parisian “Golden Triangle” district where he remained for 5 years. In 2009, he created his own label. Hayari then partnered with Bergdorf Goodman in New York City in 2019, where his wedding gowns are on display in the BG Bridal Salon. With Crystal beads, lace and chiffon drapes, Nabil uses materials to create one-of-a-kind gowns. His magical and elegant collections are the direct result of French savoir-faire, combining the precision of structured cuts with the elegance of traditional luxury.

*Proof of vaccination required for all attendees or negative PCR test 24 hours before the event (if no vaccine).

Galderma is the world’s largest independent dermatology company, present in approximately 100 countries. Since their inception in 1981, they have been driven by a complete dedication to dermatology. For more information: www.galderma.com.