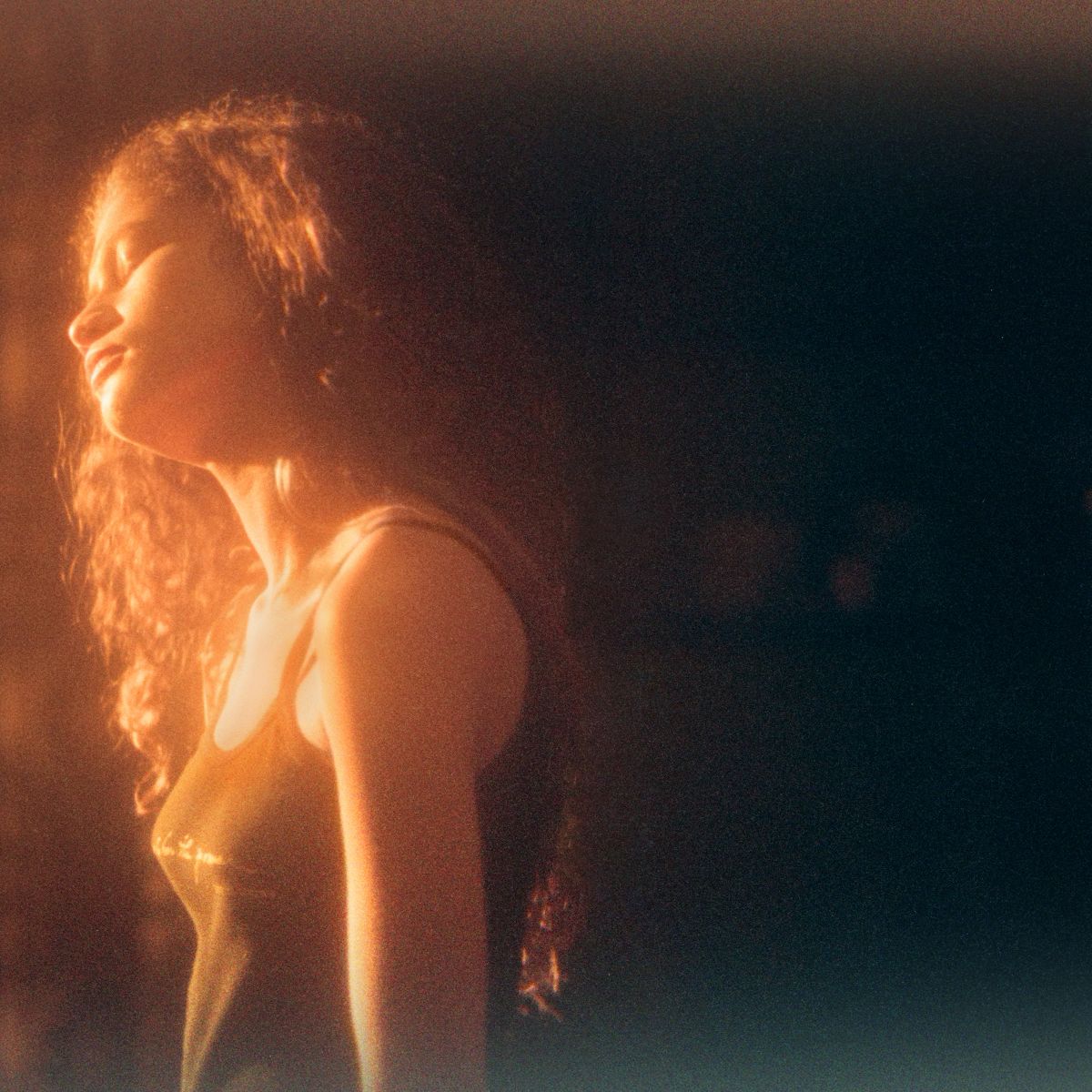 HBO announced today that the Emmy®-winning drama series EUPHORIA has been renewed for a third season.

Created, written, directed and executive produced by Sam Levinson, starring Emmy® winner Zendaya, and produced in partnership with A24, the eight-episode second season of EUPHORIA debuted on January 9 with episodes airing weekly on HBO and HBO Max. The season two finale airs on February 27.

NPR heralded the second season of EUPHORIA as “a creative triumph,” calling it “thrilling, daring, disquieting and compelling.” Vulture praised it for an “abundance of artistic confidence that makes it intoxicating to watch.” Mashable hailed the season as “spectacular,” “stupefyingly bold,” and “an electrifying ride,” noting “Zendaya is at a career-best.”

EUPHORIA’s season two premiere episode debuted as the most viewed episode of an HBO series ever on HBO Max, currently with more than 14 million viewers across platforms, more than double the average audience of Season 1 (6.6 million viewers per episode). The season two premiere episode was also the #1 most social premium cable episode since the “Game of Thrones” finale in May 2019.

Francesca Orsi, Executive Vice President, HBO Programming said, “Sam, Zendaya, and the entire cast and crew of EUPHORIA have taken Season 2 to extraordinary heights, challenging narrative convention and form, while maintaining its heart. We couldn’t be more honored to work with this gifted, wildly talented team or more excited to continue our journey with them into Season 3.”