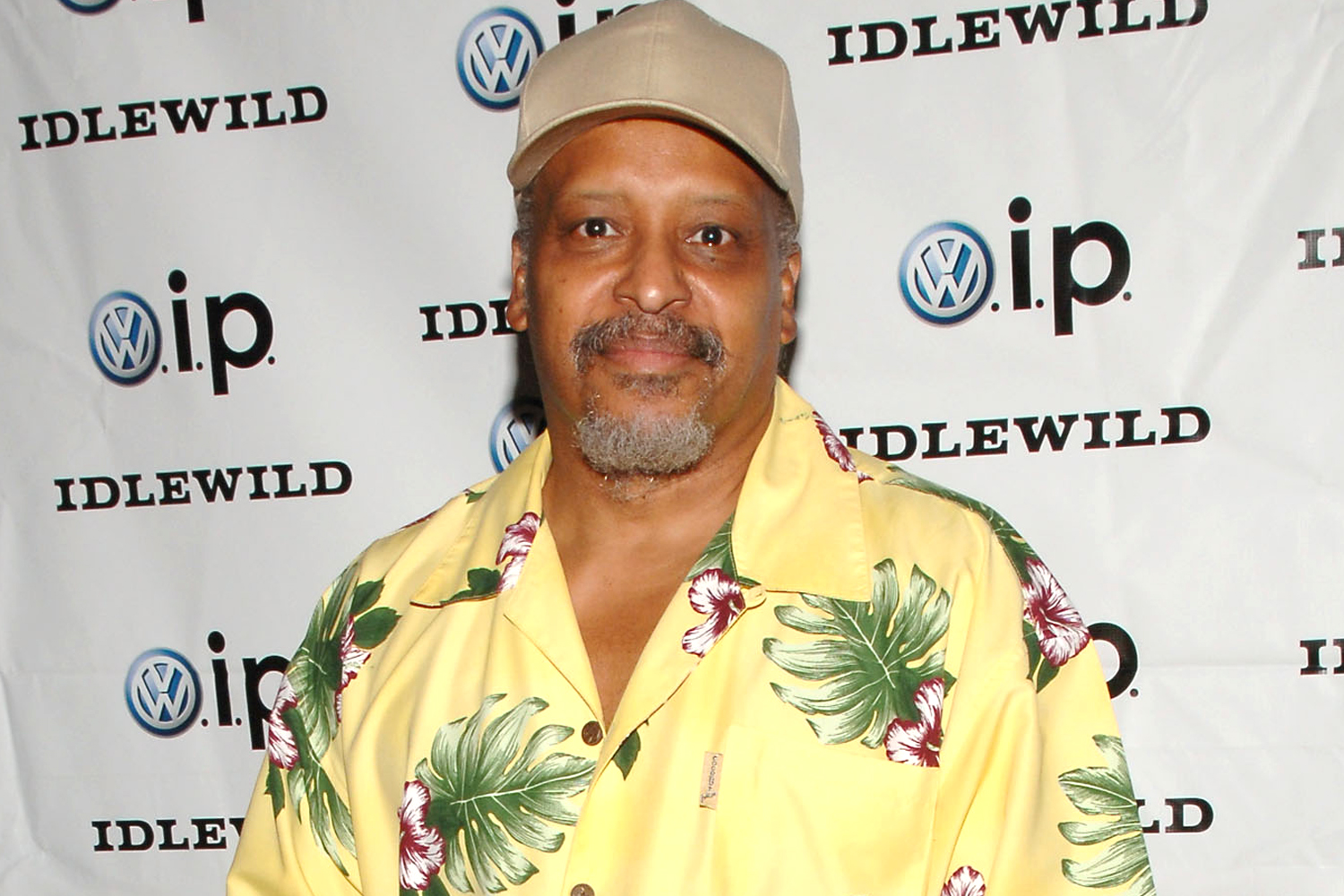 James Mtume, the Philadelphia R&B, jazz, and funk musician who played with Miles Davis, wrote and produced songs for Roberta Flack, Donny Hathaway, and Stephanie Mills, and is best known for the 1983 hit “Juicy Fruit” that was sampled by Notorious B.I.G., has died. He was 76. Mr. Mtume’s death at his home on Sunday in South Orange, N.J., was confirmed Monday in a statement by his family. His publicist Angelo Ellerbee said the cause of death was cancer.

Mr. Mtume was born to Philadelphia musical royalty. His father was Jimmy Heath, the South Philly jazz saxophonist who died in 2020 at 93, and he was raised by Philly pianist James “Hen Gates” Forman, whom he also referred to as his father. “I don’t use the word stepfather,” he told the Philadelphia Tribune in 2018.

Mr. Mtume’s musical education began early. James Forman backed Charlie Parker and other jazz giants on piano, “so when I’m growing up, maybe at dinner one night, there’s Dizzy Gillespie. Another night there’s John Coltrane or Thelonious Monk,” he told the Tribune. “At the same time, I’m growing up listening to the birth of R&B and soul — there’s James Brown, the Temptations, Motown.”

Miles Davis saw Mr. Mtume perform at the Village Vanguard and hired him as a percussionist, starting with the 1972 album On the Corner, an experimental jazz fusion album derided by critics but now considered a classic. Mr. Mtume took Davis’ exploratory ethos to heart. Asked where he studied, his response was “M.D. University.”

Mr. Mtume played with Davis for five years, then formed the band Mtume with guitarist Reggie Lucas, who died in 2018. Mr. Mtume and Lucas, working with singer Tawatha Agee, wrote and produced for a number of artists in a style he called “sophistifunk.”

They scored hits with Phyllis Hyman’s “You Know How To Love Me,” Flack and Hathaway’s “The Closer I Get To You,” Mills and Teddy Pendergrass’ “Two Hearts,” and Mills’ “Never Knew Love Like This Before,” which won a Grammy in 1981.

Mr. Mtume is survived by his wife, Kamili Mtume; brother Jeffrey Forman, sons Faulu Mtume and Richard Johnson, and daughters Benin Mtume, Eshe King, Ife Mtume, and Sanda Lee. Plans are being made for a memorial.