Family Of Director Jean-Marc Vallée Share Statement Regarding His Death 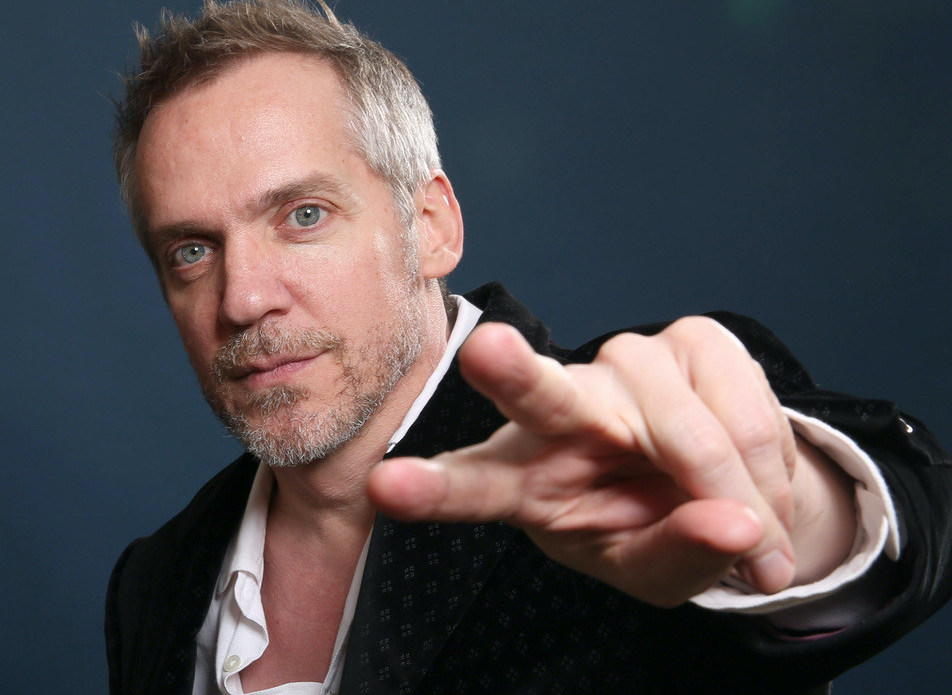 The coroner's preliminary report received by the family could not establish an exact cause for the sudden death of director Jean-Marc Vallée in Quebec, Canada. However, the latest report states that Mr. Vallée's death was not caused by the intervention of another party, a voluntary act, or a known disease. Further in-depth analyses are underway.

"Our father was a generous man, deeply human and who lived life to its fullest," recall his two sons, Alex and Emile. "He wanted to live a long life and was working on major projects! He was a source of inspiration for many and leaves wonderful memories for those who had the privilege to work with him, to love him and to appreciate his craft."

The family must now take the necessary time to cope with this enormous and devastating loss. "We wish to thank everyone who took the time to express their sadness and compassion. We are very grateful by the outpouring of support received from around the world."

Alex, Emile, their mother and the Vallée family are issuing this official statement and now ask that everyone kindly respect their need to mourn their loss in private.

Rest assured that additional information and details of a ceremony to celebrate the life of the filmmaker will be provided at a later date.

And as Jean-Marc would say: "Cut, print, thank you, bye!"
#cutprintthankyoubye