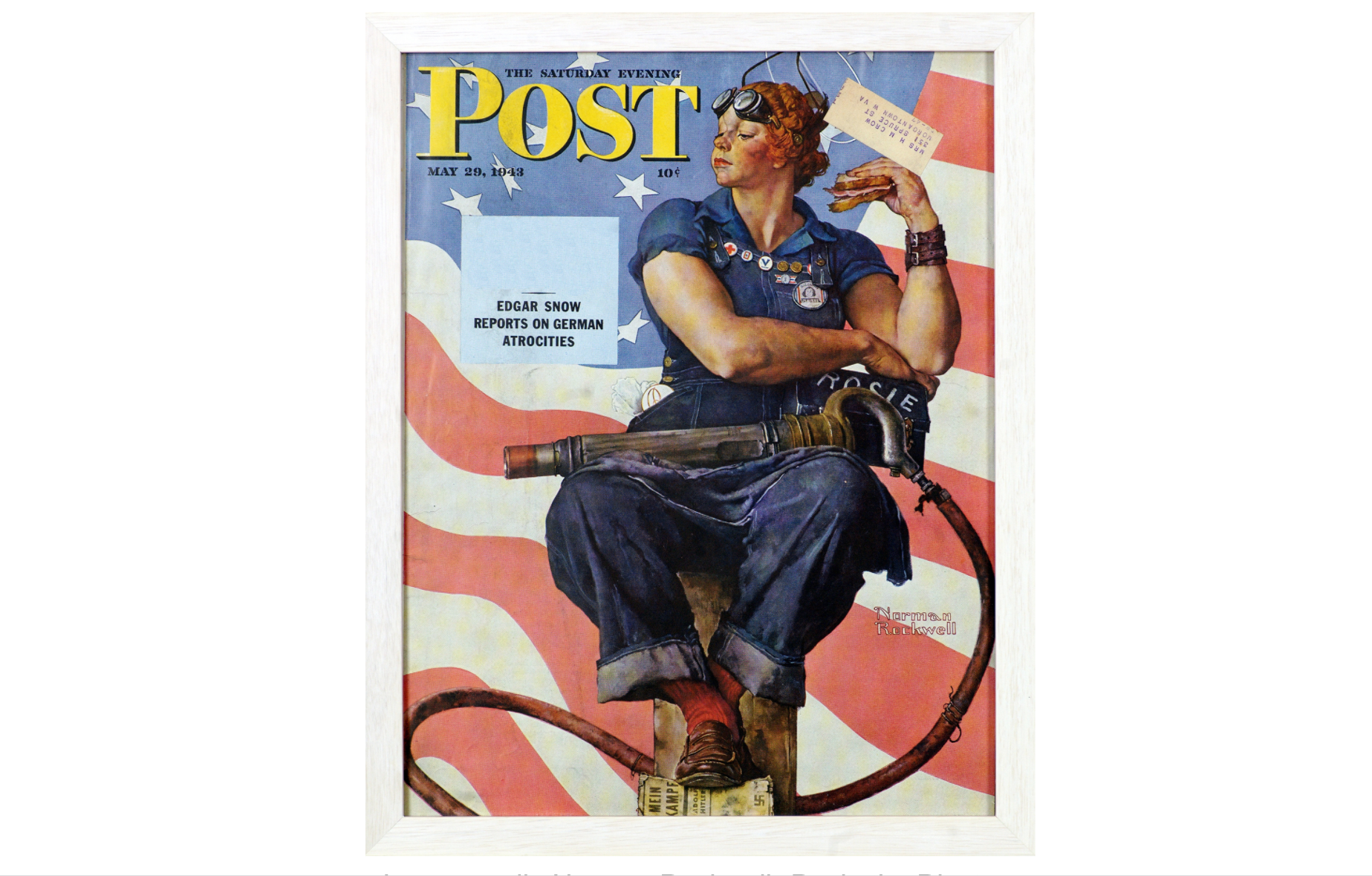 Catalina Museum for Art & History will present the exhibition Norman Rockwell in the 1940s: A View of the American Homefront, featuring a collection of Rockwell's Saturday Evening Post covers during the 1940s that were inspired by life on the American homefront during World War II. Opening on March 5, 2022, the exhibition pays homage to the 80th anniversary of Catalina Island's involvement during World War II and the brave soldiers who defended the country.

In 1942, Catalina Island was closed to tourism and shifted to support the American troops as a training center for the U.S. Maritime Service, the U.S. Coast Guard, the U.S. Army Signal Corps, and the Office of Strategic Service (O.S.S.). In fact, many of the Island's signature landmarks were used as training sites during this time.

"Catalina's mobilization and role during WWII was extraordinary," said Johnny Sampson, Deputy Director and Chief Curator for the museum. "Yet it is easy to gloss-over the sacrifice of the island's citizenry. Norman Rockwell's poignant portrayal of everyday heroism honors the American humanity and is a tribute to the island's history and all the families who supported the effort here and abroad."

Born in New York City in 1894, Norman Rockwell always wanted to be an artist. At age 14, Rockwell enrolled in art classes at The New York School of Art (formerly The Chase School of Art). Two years later, in 1910, he left high school to study art at The National Academy of Design. He soon transferred to The Art Students League, where he studied with Thomas Fogarty and George Bridgman. Fogarty's instruction in illustration prepared Rockwell for his first commercial commissions. From Bridgman, Rockwell learned the technical skills on which he relied throughout his long career.

Rockwell found success early. He painted his first commission of four Christmas cards before his sixteenth birthday. While still in his teens, he was hired as art director of Boys' Life, the official publication of the Boy Scouts of America, and began a successful freelance career illustrating a variety of young people's publications.

For more information about Norman Rockwell in the 1940s: A View of the American Homefront exhibition at Catalina Museum for Art & History, visit CatalinaMuseum.org/Upcoming-Exhibits.

Catalina Museum for Art & History remains committed to the health and wellness of museum guests, employees and the surrounding community. Enhanced safety measures have been put in place including increased frequency of cleaning services and disinfecting all high-touch surfaces, and the addition of hand sanitizing stations. The museum encourages visitors to pre-purchase tickets and to use credit or debit cards for transactions. Catalina Museum for Art & History is operating in accordance with the most current guidance from state and local health agencies.
The museum is open Tuesday through Sunday and closed on Mondays. For more information about the Catalina Museum for Art & History, visit CatalinaMuseum.org. To stay connected, follow the museum's social media platforms @CatalinaMuseum on Facebook, Instagram, and Twitter.