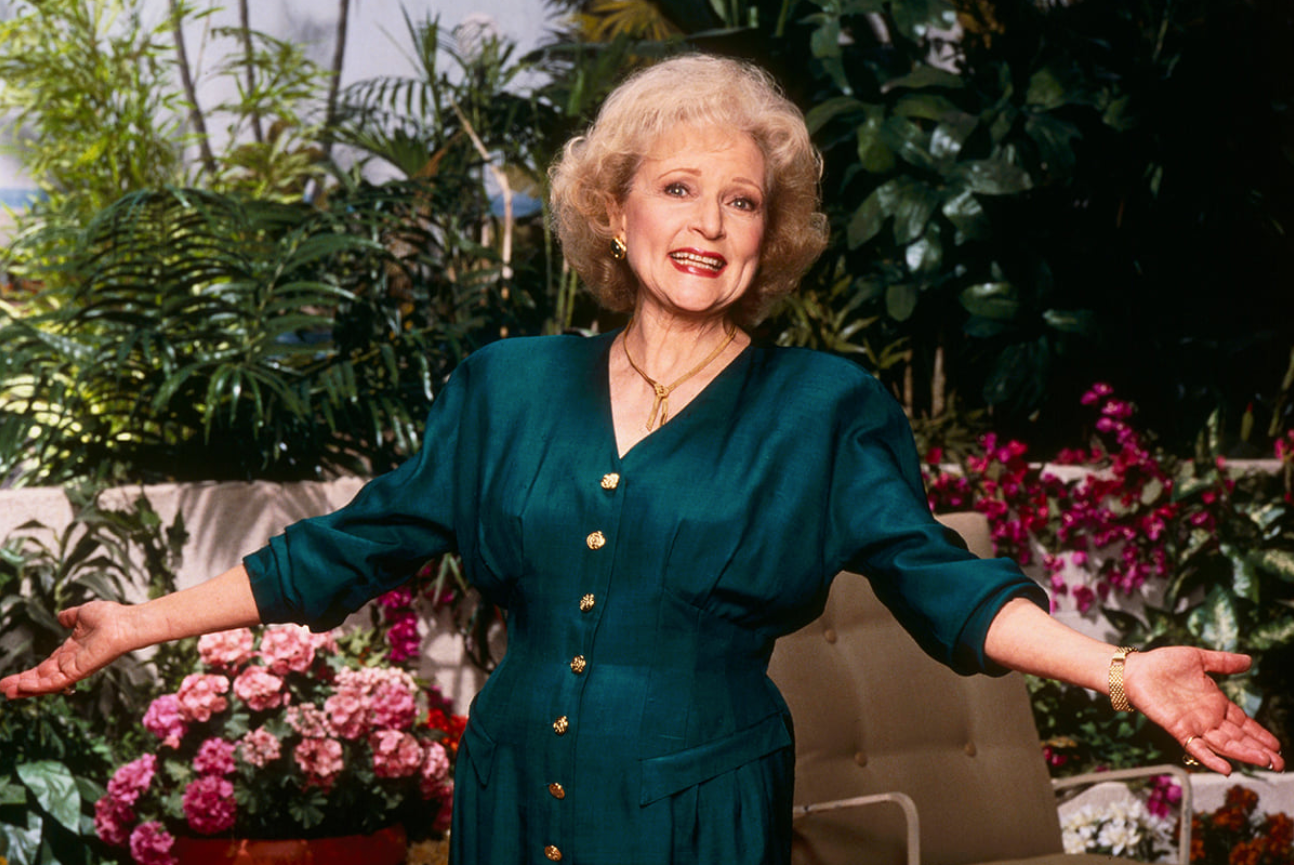 Just before the celebration of her 100th birthday on January 17th, the beloved actress Betty White passed away at the age of 99. According to reports she died of natural causes.

She began her television career in the late 1930s. She she went onto star in Life with Elizabeth in the 1950s before The Mary Tyler Moore Show.

White co-starred in another popular sitcom the following decade with the launch of The Golden Girls. Her success carrying into her 80s and then her 90s, White joined the cast of Hot in Cleveland in 2010 and that year also became the oldest host of Saturday Night Live, after a Facebook-fueled effort to get her on the show.

After The Golden Girls went off the air in 1992, White appeared in the short-lived spin-off, Golden Palace. White also had recurring roles on David E. Kelley's Boston Legal and on the soap opera The Bold and the Beautiful. She also had a supporting role in 2009's romantic comedy The Proposal, starring Sandra Bullock and Ryan Reynolds.

In addition to her work in Hot in Cleveland, she also hosted Betty White's Off Their Rockers. The hidden camera show, which aired from 2012 into 2017. White earned an Emmy Award nomination for her work on the show in 2012. More recently, she voiced Bitey White the tiger in 2019's Toy Story 4.

White was an animal activist working with Los Angeles Zoo and the Morris Animal Foundation for more than four decades.