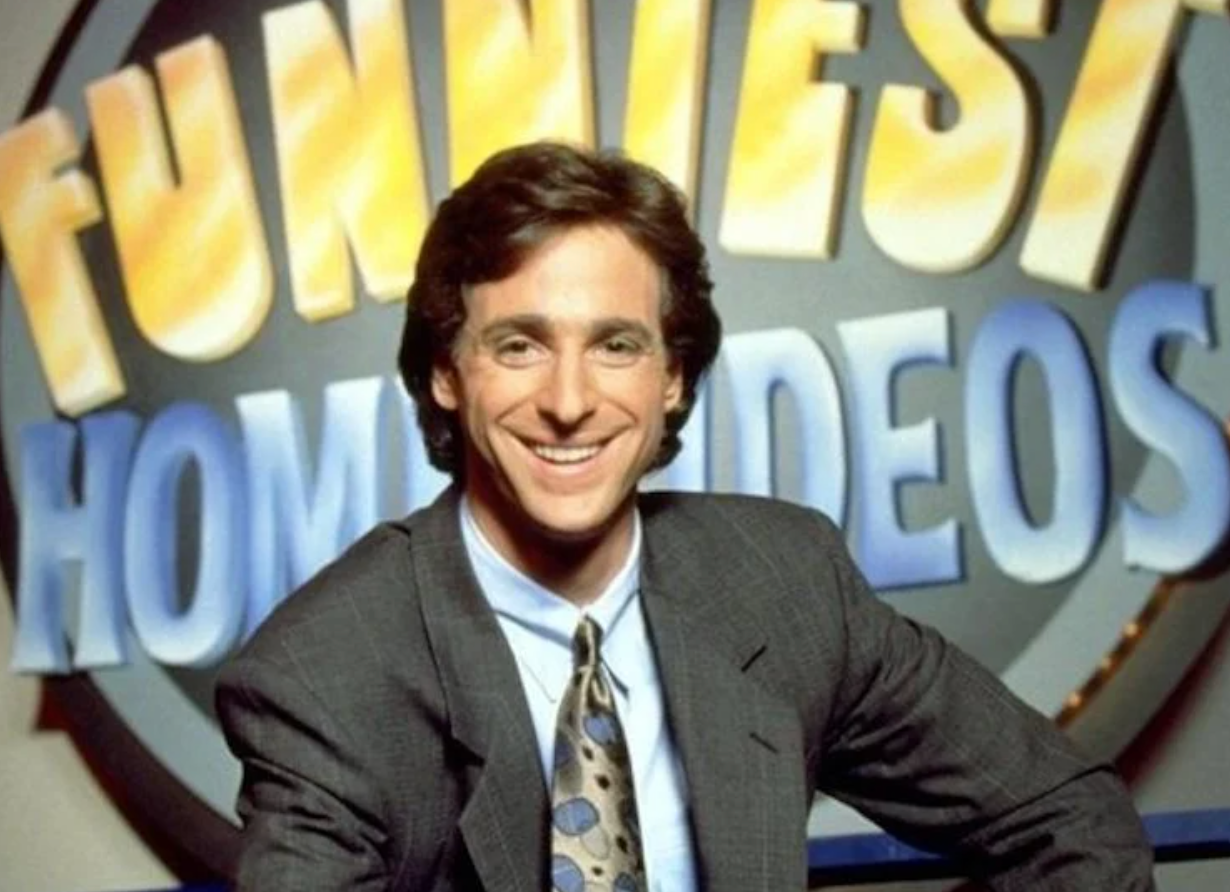 The Orange County Sheriff's Office tweeted a statement from @OrangeCoSheriff: "Earlier today, deputies were called to the Ritz-Carlton Orlando, Grande Lakes for a call about an unresponsive man in a hotel room. The man was identified as Robert Saget & pronounced deceased on scene. Detectives found no signs of foul play or drug use in this case. #BobSaget"

Statement From ABC Entertainment on the Passing of Bob Saget:

We are deeply saddened by the sudden loss of our friend and colleague, Bob Saget, who will always be a member of the ABC family. Whether playing a loving father on “Full House” or hosting the early years of “America’s Funniest Home Videos” with his signature wit and charm, Bob always knew how to connect with families through heart and humor. Our thoughts are with his family as we mourn the passing of such an incredibly gifted comedian and talent.

Saget's website bio reads: Yes, Bob Saget has starred in many successful television shows, including two of the most family-friendly shows network TV has ever produced (Full House and Americas Funniest Home Videos) but he’s also an out of his mind, Grammy-nominated standup comedian for over thirty years. From his latest Amazon special, Zero to Sixty, to his HBO special That Ain't Right to his scene-stealing cameos in Entourage, and The Aristocrats, it’s always effective as Saget embraces his mischievous side.

From directing MGM’s cult favorite feature film Dirty Work, to directing and producing the highly acclaimed ABC television movie, For Hope, to starring in the critically acclaimed, Paul Weitz off-Broadway play, Privilege, to starring on Broadway in the Tony Award winning The Drowsy Chaperone, Bob Saget shows no signs of stopping. Ever.

In 2007 came the hugely successful DVD release of Farce of the Penguins, an R-rated comedy/documentary/love story, that he voiced-over, wrote, directed, and produced, with producer David Permut. And then came the hit NBC quiz show 1 VS 100, where Bob ad-libbed his way through the one-hour prime time format. In 2008, The Comedy Central Roast of Bob Saget premiered to the second highest ratings of all TV that night, second only to the Olympics.

For many years now, Bob has been a proud board member of the Scleroderma Research Foundation. He co-produces and hosts "Cool Comedy Hot Cuisine" fundraising events in Los Angeles, New York, Las Vegas and San Francisco. To date, they have raised over 53 million dollars for the SRF going directly to research to cure this disease.

Bob was seen several times reprising the role of “Himself” on HBO’s hit series Entourage as well as a cameo in the film. He also starred in his own documentary comedy series for A&E titled, Strange Days with Bob Saget, an exploration of unusual subcultures in America.

His 2013 one-hour stand-up special, That’s What I’m Talkin’ About, was nominated for a 2014 Grammy Award for Best Comedy Album. The special was filmed at The Moore Theatre in Seattle, premiered on Showtime in May 2013 and is now available on multiple platforms, both as a comedy album and special.

Bob’s first book is a New York Times Best Seller – DIRTY DADDY was released on April 8, 2014 to critical acclaim with Vanity Fair calling it, “Hilarious and at times heartbreaking.” The book is also available as an audio book, recorded by Bob.

In January 2016, Bob finished a very fulfilling and successful 9-week run on Broadway in the Tony-nominated play, Hand To God, playing the part of a Lutheran minister, Pastor Greg. That year he also co-starred in the film, A Stand Up Guy and began his six season run on the hit Netflix series, Fuller House which ended shooting in 2020. In 2018, Bob made his London performance debut at the Leicester Square Theatre, and can’t wait to return to perform there when the times allow.

Bob’s newest hour-long stand-up special, Zero To Sixty, was shot in Brooklyn at The Williamsburg Hall of Music in May 2017. Zero To Sixty premiered worldwide on November 14, 2017 on multiple digital platforms including Amazon Prime, iTunes, Comcast, DirecTV, and many others. It's also available as a comedy album including vinyl LPs as well as streaming and downloads for all forms.

In this original dark comedy, Ed (Bob Saget), reluctantly calls together an oddball assortment of friends and family to intervene on the supposed drug habit of his 15-year-old son, Benjamin (Max Burkholder). What quickly follows is a night of finger-pointing, petty thievery, adulterous backstabbing, and a seesaw of crooked emotional revelations — all leading to the misguided but sincere attempt to heal this dysfunctional family.

Last fall, Bob performed at Dave Chappelle’s Summer Camp, which he just did again in May, 2021, appeared on the hit Fox TV show I Can See Your Voice, and performed as Squiggly Monster on The Masked Singer.