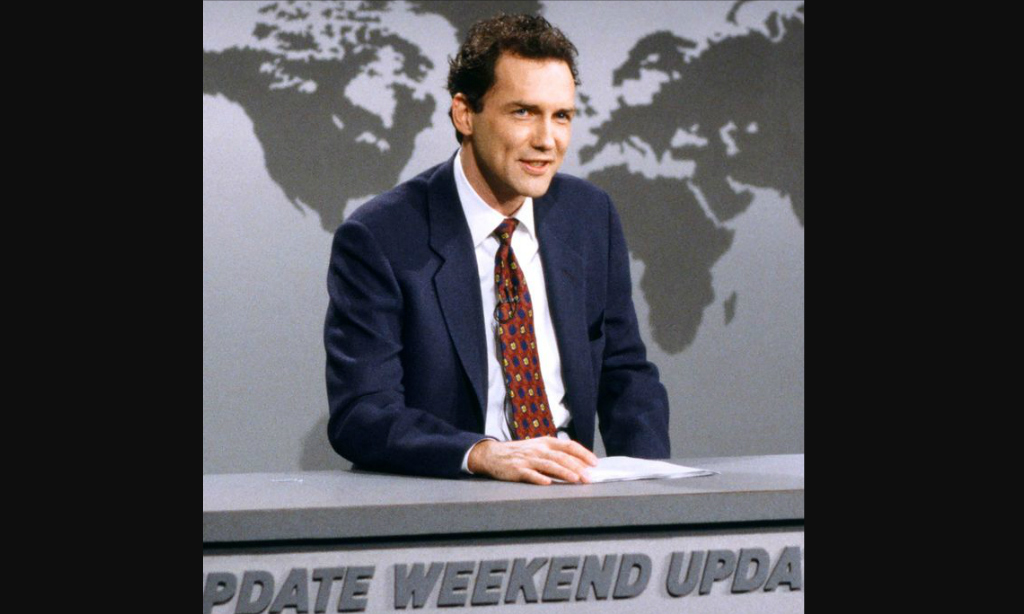 Beloved comedian, Norm Macdonald, best known for "Saturday Night Live" passed away at the age of 61. Macdonald was privately battling cancer for nine years. He was 61.

After being a contestant on "Star Search" in 1990, he landed his first regular TV writing gig on "The Dennis Miller Show." Macdonald was hired to write for Roseanne Barr’s sitcom "Roseanne" for the 1992-93 season.

MacDonald joined the cast of NBC's Saturday Night Live in 1993, where he hosted the "Weekend Update" segment, and occasionally did impressions of Larry King, Burt Reynolds, David Letterman, Bob Dole and others. Starting out as a writer, he remained with the show for half a decade.

Although the final reason is unknown, Macdonald was fired from SNL in 1998. NBC executive Don Ohlmeyer made the decision, but it was rumored that Lorne Michaels was also involved in the decision. Some have speculated that MacDonald was fired because of his frequent jokes on the show about O. J. Simpson.

In 1999, MacDonald starred in a sitcom called The Norm Show, which lasted three seasons on the ABC television network.

Other projects included: Dirty Work, voicing in the Eddie Murphy remake of Doctor Dolittle, Man On The Moon and many more.

Lifestyle
It's Fire Prevention Week: Here's What You Need To Know

Lifestyle
Must-Go: Big Bear Oktoberfest Is Back & Better Than Ever