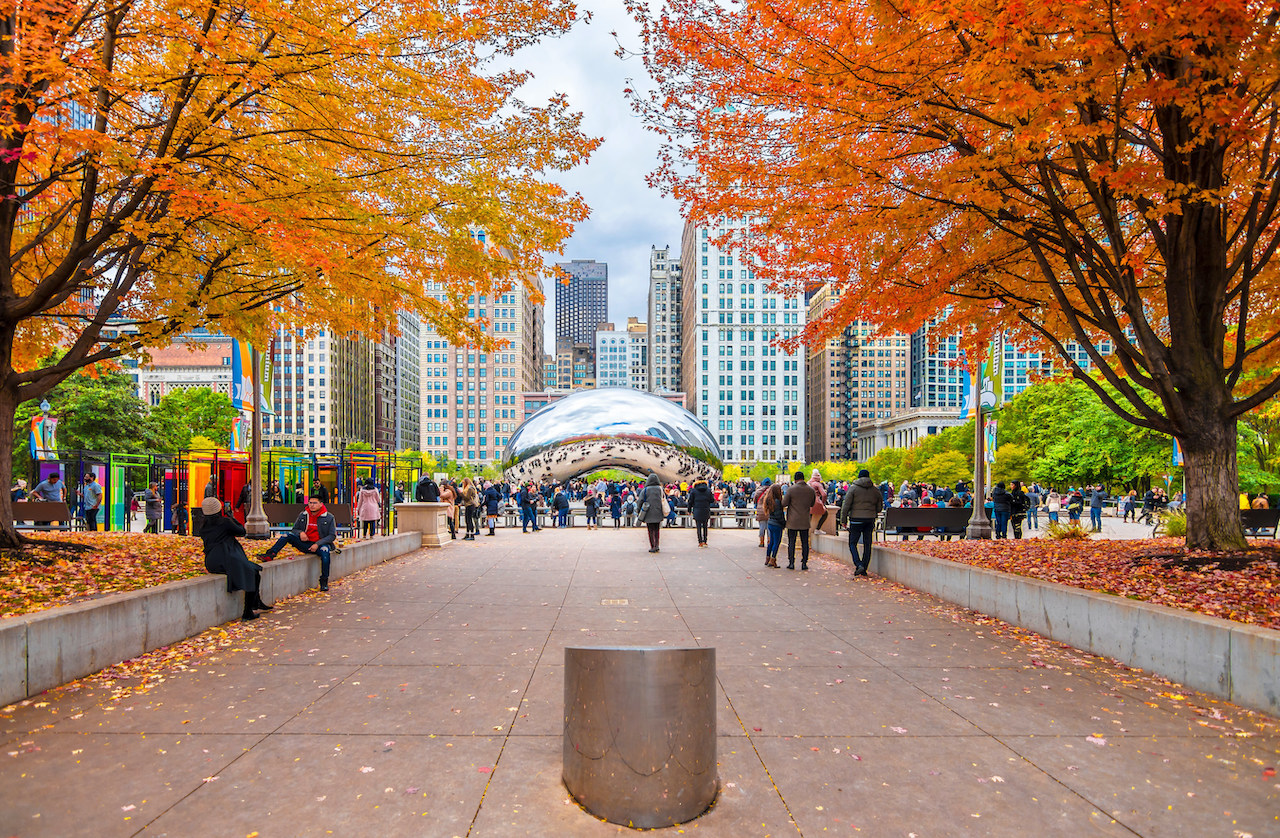 Major U.S. cities are experiencing a revival in visitors and activity right now. This is an especially exciting development because the flexibility of remote work means that many people are less limited in their travel options—a long weekend away can now be even longer. Priceline took a look at the data for hotel, flight, and package bookings across 20 U.S. cities to find out the advantages of booking travel right now, and where to go to get the most value for your money. Here's what we discovered, plus ideas for what to do in our top five cities.

Cities are making a comeback. Major cities across the country are seeing an uptick in travel in the second half of 2021 compared to the first half of the year, particularly northeastern cities, such as Boston, New York City, Chicago, and Washington, D.C.

Hotel rates are rising—and may only get more expensive. Compared with the second half of 2019, the average daily rate of a hotel stay has increased by 5 percent. As travel continues to rebound, we expect that these rates—which are already above 2019 levels—will likely continue to rise.

Airfare is still more affordable than it was before the pandemic. The average cost of a roundtrip ticket has dropped 15 percent, while the TSA is reporting checkpoint numbers that are more than twice as high as 2020, although still lower than 20191.

Package deals are better than ever. Priceline's Work-Life Balance Report revealed 74 percent of Americans agree that saving money through travel deals is a high priority—a sentiment reflected in an increased interest in bundling hotels and flights when traveling to major U.S. cities. In the second half of 2021, average package prices dropped 10 percent, reflecting an even stronger value proposition in the face of rising hotel costs.

The State of City Prices

5 Cities Worth a Closer Look

To help travelers plan their next trip safely and affordably, Priceline further evaluated all of these cities—for roundtrip hotel and airfare pricing, and how to get the best experience by extending your stay in surrounding areas—and homed in on the five best cities to visit now: New York City, Los Angeles, Chicago, Washington, D.C., and San Francisco.

Those who are interested in visiting these cities, especially during the upcoming holiday season, can offset rising hotel rates by taking advantage of the current affordability of air travel and by bundling their flight and hotel bookings. By bundling their booking on Priceline, travelers can save up to $625 on their next vacation. "As cities across the country start to make a comeback, we're seeing hotels and air travel recover at their own pace," says Brigit Zimmerman, Senior Vice President of Hotel, Flight and Packages at Priceline. "That makes package deals, which bundle both at discounts, the best way for travelers to save."

To book your next trip, visit Priceline.com or the Priceline App.