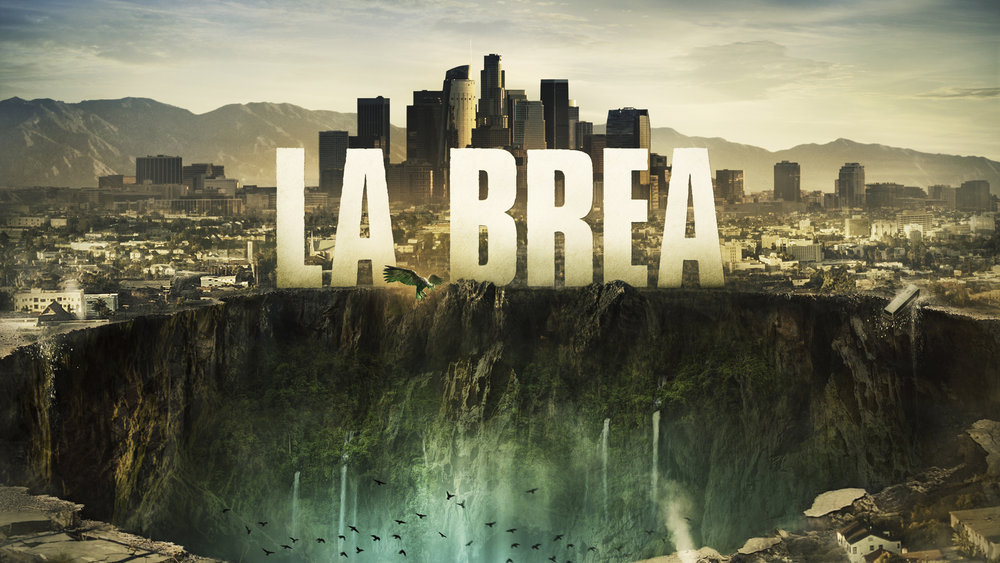 NBC has unveiled its upcoming premiere dates, highlighted in the fall by the series premieres of "Ordinary Joe" (Sept. 20) and "La Brea" (Sept. 28), as well as a special two-hour premiere of "Law & Order: SVU" (Sept. 23).

"The Blacklist" moves to Thursdays at 8 p.m., taking the place of the previously announced "Law & Order: For the Defense."

Prior to the fall, NBC continues the spirit of the Summer Games with all new competition shows including "Olympic Dreams Featuring Jonas Brothers" (July 21) and the premiere of "Family Game Fight!" hosted by Kristen Bell and Dax Shepard (special premiere Aug. 8, time slot premiere Aug. 11). "The Wall" is also set to debut in a new time slot (Aug 9).

After more than a decade as one of music's biggest names, the Jonas Brothers are ready to prove they have what it takes to compete at an Olympic Level. Joe, Kevin and Nick will be trained by some of Team USA's best athletes as they compete against their biggest rivals – each other.

"Family Game Fight!" hosted by Kristen Bell and Dax Shepard pits America's funniest husband and wife against one another as they are "adopted" into a family of four competing for $100,000 in a series of fun-filled and larger-than-life games.

Life is all about the choices you make – and sometimes what you do in a single moment can change everything. This new heartfelt, life-affirming drama follows Joe Kimbreau, who faces one of these decisions at his college graduation. The three parallel stories that diverge from that night find Joe and the people around him with different careers, relationships and family lives, showing the unexpected ways that things change – and stay the same. But when it comes down to it, there is no "right" choice; no matter what happens, Joe's life is always messy, exciting, tough, unpredictable … and beautiful.

An epic adventure begins when a massive sinkhole opens in the middle of Los Angeles, pulling hundreds of people and buildings into its depths. Those who fell in find themselves in a mysterious and dangerous primeval land, where they have no choice but to band together to survive. Meanwhile, the rest of the world desperately seeks to understand what happened. In the search for answers, one family torn apart by this disaster will have to unlock the secrets of this inexplicable event to find a way back to each other.