HBO's new drama series THE NEVERS will debut this April with six-episodes on HBO and will be available to stream on HBO Max. In the last years of Victoria's reign, London is beset by the "Touched": people – mostly women – who suddenly manifest abnormal abilities - some charming, some very disturbing. Among them are Amalia True (Laura Donnelly), a mysterious, quick-fisted widow, and Penance Adair (Ann Skelly), a brilliant young inventor. They are the champions of this new underclass, making a home for the Touched, while fighting the forces of... well, pretty much all the forces – to make room for those whom history as we know it has no place. 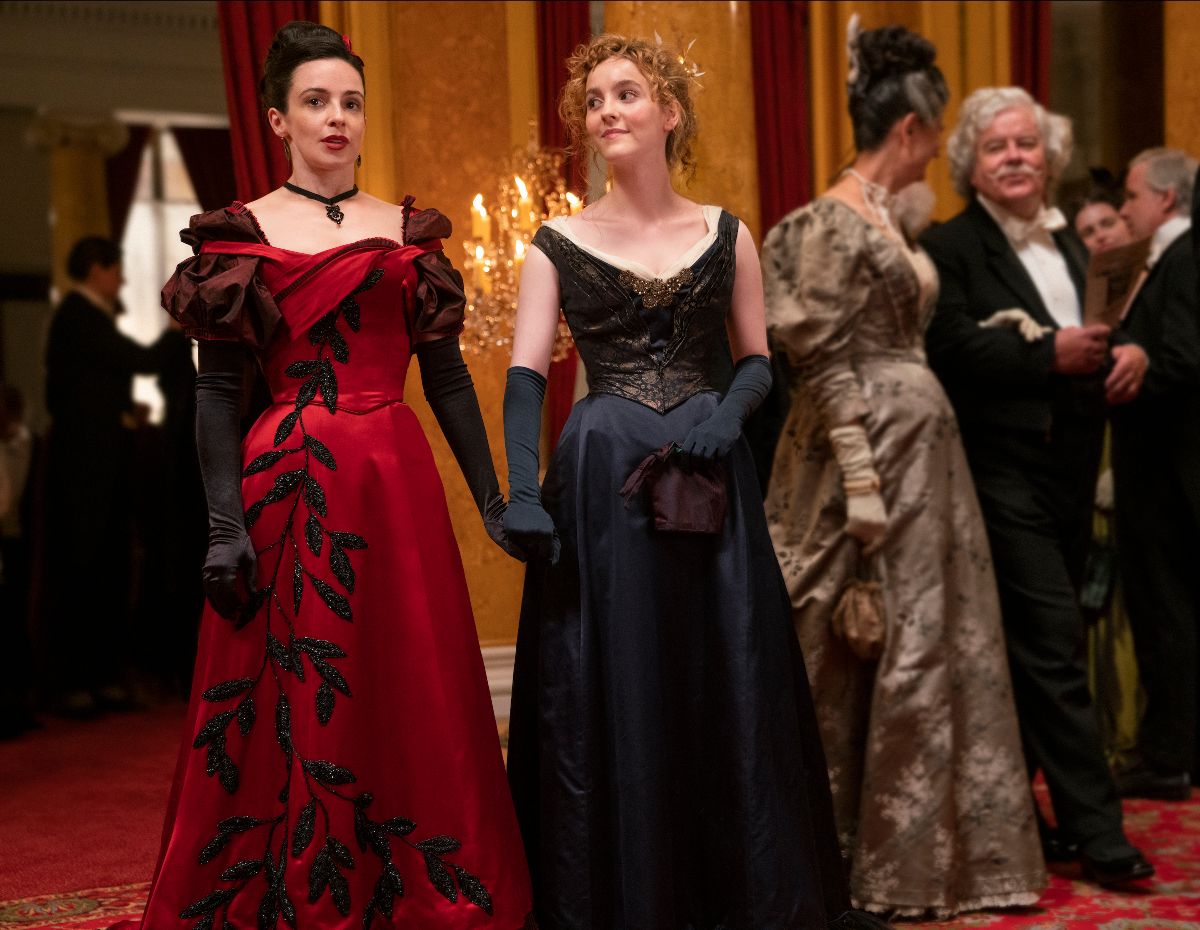