2021 American Music Awards: And The Winners Are 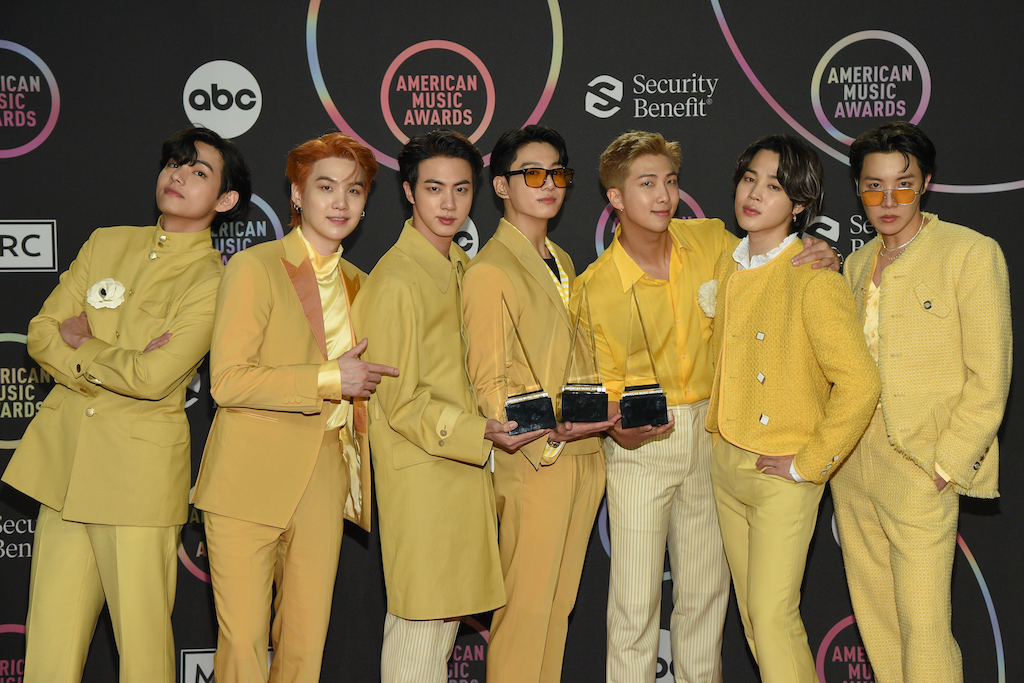 Loud was the theme of the night for the 2021 American Music Awards host, rap superstar Cardi B. It was unclear whether she realized there was a microphone in her hand. Screaming during most of her time on stage, it was difficult to make out was she was actually saying. Luckily, Diplo and other presenters took over for most of the category and award announcements.

Multiple GRAMMY® Award winners Bruno Mars and Anderson.Paak, who just dropped their debut album as Silk Sonic, kicked off the night with an energetic opening performance of their recently released hit “Smokin Out The Window.”

It was a night of AMA debut performances, with Olivia Rodrigo taking the stage for a powerful performance of “Traitor,” the fourth single from her record-smashing album, “Sour.”

Tyler, The Creator performed “Massa” off his sixth studio album, “Call Me If You Get Lost.”

This year’s new “My Hometown” segments included spectacular performances by Carrie Underwood and Jason Aldean and an epic “Battle of Boston” as iconic boy bands New Edition and New Kids On The Block shared the stage together for the very first time and had everyone on their feet.

Italian rock band and first-time AMA nominee Måneskin made their U.S. awards show debut when they performed their global No. 1 hit “Beggin.’”

Three-time AMA winner Jennifer Lopez delivered a magical performance of her newly released song “On My Way” from the soundtrack of her upcoming film, “Marry Me.”

Country music star Mickey Guyton wowed audiences with her performance of her newest single, “All American.”

Chlöe made her AMA performance debut from the Xfinity Stage with her debut single, “Have Mercy.”