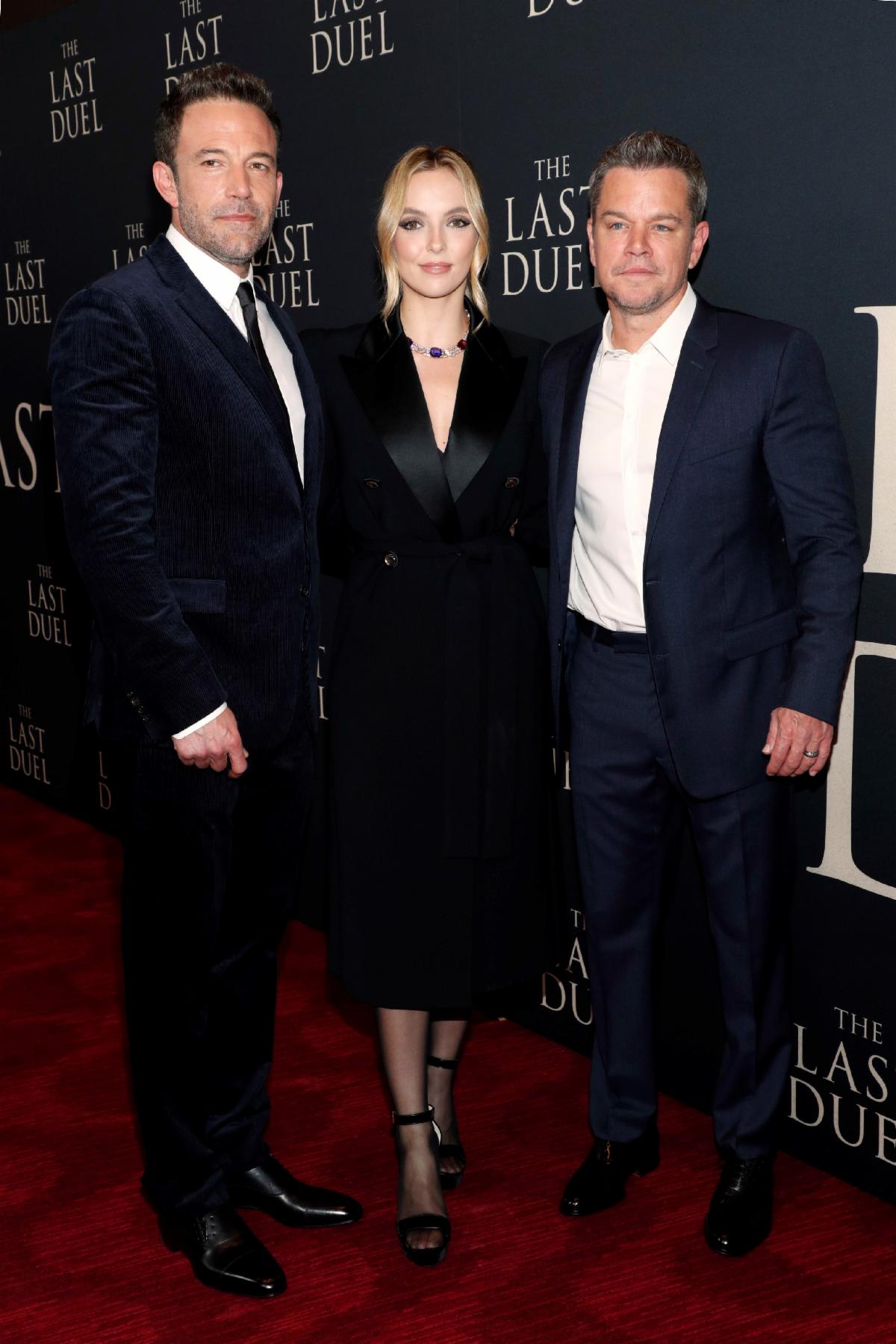 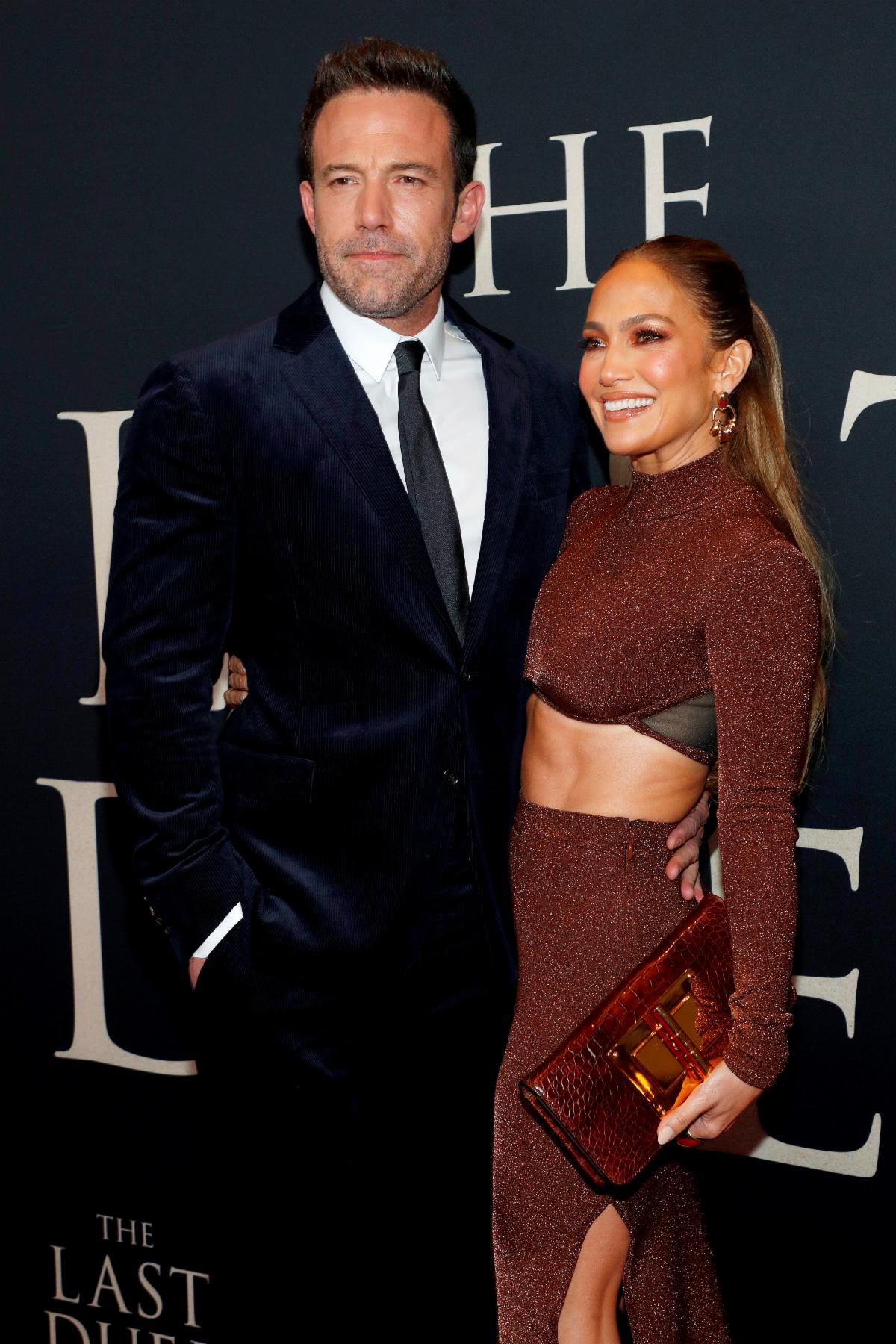 “The Last Duel” is a gripping tale of betrayal and vengeance set against the brutality of 14th century France. A cinematic and thought-provoking drama set in the midst of the Hundred Years War, the film explores the ubiquitous power of men, the frailty of justice, and the strength and courage of one woman willing to stand alone in the service of truth. Based on actual events, the film unravels long-held assumptions about France’s last sanctioned duel between Jean de Carrouges and Jacques Le Gris, two friends turned bitter rivals. 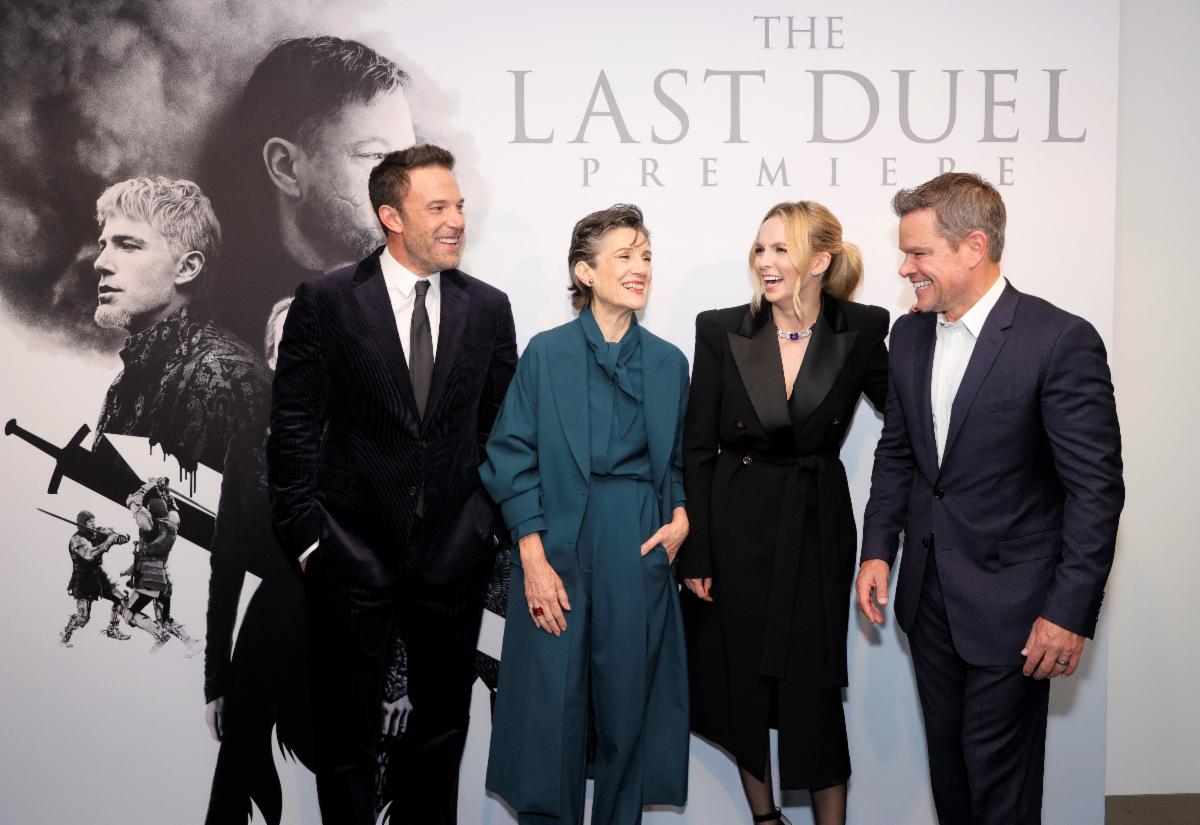 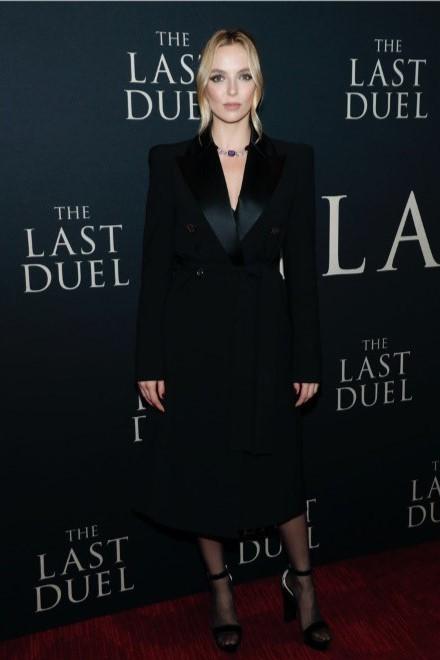