Disney+ unveiled plans today to launch the first two episodes of Marvel Studios' "Hawkeye" when the highly anticipated six-episode event debuts exclusively on the streamer November 24. Subsequent episodes will launch each week on Wednesday. Check out a new 60-second spot that offers fans a glimpse of Clint Barton and fellow archer Kate Bishop in action.

Marvel Studios' "Hawkeye" is an original new series set in post-blip New York City where former Avenger Clint Barton aka Hawkeye (Jeremy Renner) has a seemingly simple mission: get back to his family for Christmas. But when a threat from his past shows up, Hawkeye reluctantly teams up with Kate Bishop (Hailee Steinfeld), a 22-year-old skilled archer and his biggest fan, to unravel a criminal conspiracy. 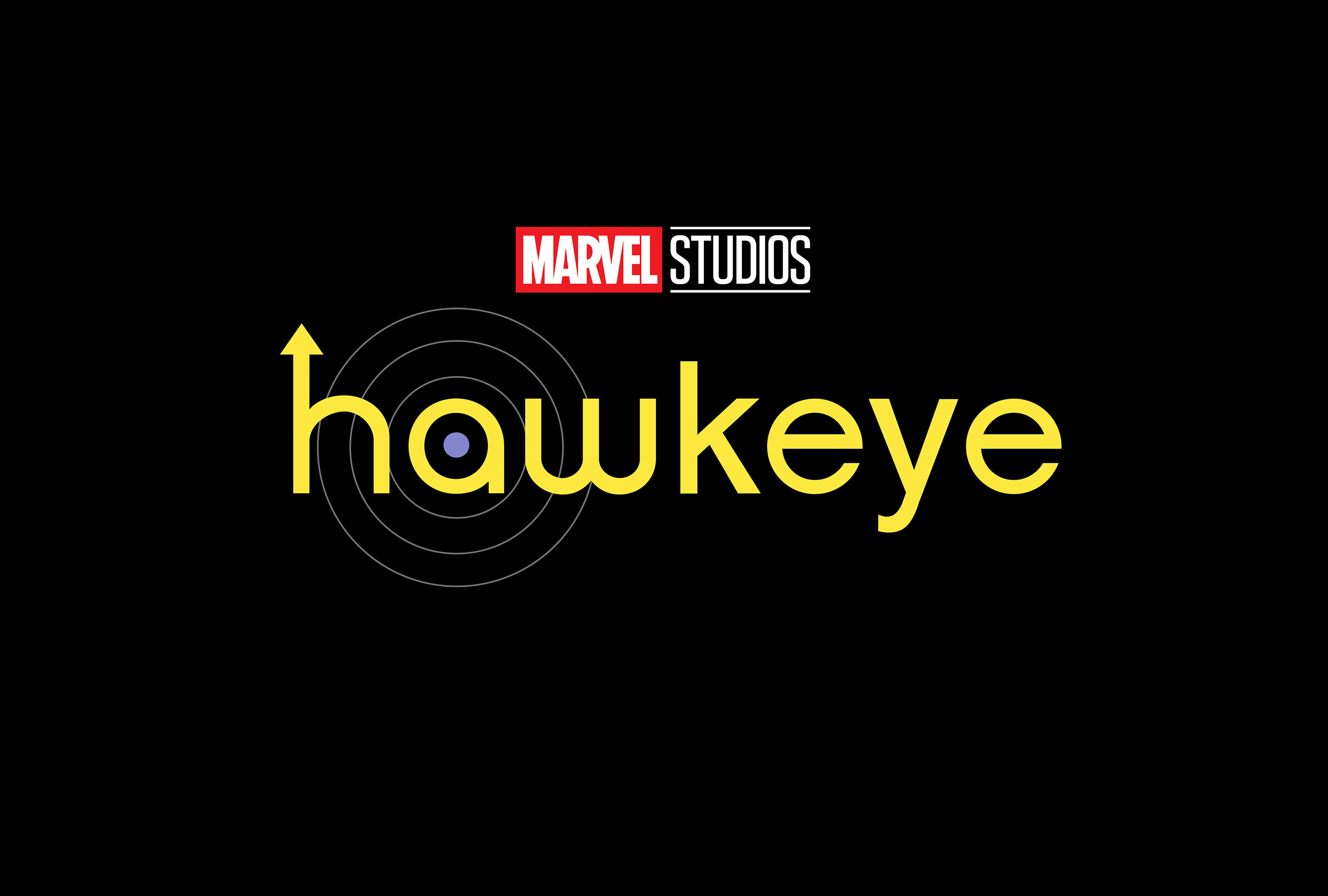 Television
The World According to Jeff Goldblum Debuts on Disney+

Electronics
Marvel's Guardians of the Galaxy Video Game Is Here