Adele Returns With “Easy On Me,” New Single And Video Out Now

Global superstar Adele returns with the release of her brand new single and video “Easy On Me.” “Easy On Me” precedes the November 19th release of Adele’s newest album "30," on Columbia Records. Earlier this week Adele shared the news of her new album release date and inspiration with a personal note to her fans letting them know she was “finally ready to put this album out.” The video for “Easy On Me,” shot last month in Quebec, finds Adele once again collaborating with Cannes Grand Prix winning director Xavier Dolan (Mommy, It’s Only The End Of The World). “I was honestly hoping for this to happen,” noted Dolan. “For me, there’s nothing stronger than artists reconnecting after years apart. I’ve changed.  Adele’s changed.  And this is an opportunity to celebrate how we’ve both evolved, and how we’ve also both remained faithful to our dearest themes. It’s all the same, but different.” The video begins in the same house the pair used to shoot the video for Adele’s 2015 smash single “Hello.” Listen to “Easy On Me” here.

"30" is the first new music from Adele since the release of her third studio album 25 in November 2015. The album is produced with former collaborators Greg Kurstin, Max Martin, Shellback and Tobias Jesso Jr. as well as new collaborators Inflo and Ludwig Göransson. "30" is available for preorder at all physical and digital retailers globally. In addition, exclusive configurations will be available at select retailers nationwide including a Target deluxe CD featuring three bonus tracks and a Walmart clear exclusive double vinyl. An Amazon white exclusive double vinyl will be available globally. "30" and lead single “Easy On Me” will also be offered on cassette, exclusive to Adele’s D2C store while supplies last. The album will be available on all digital platforms. 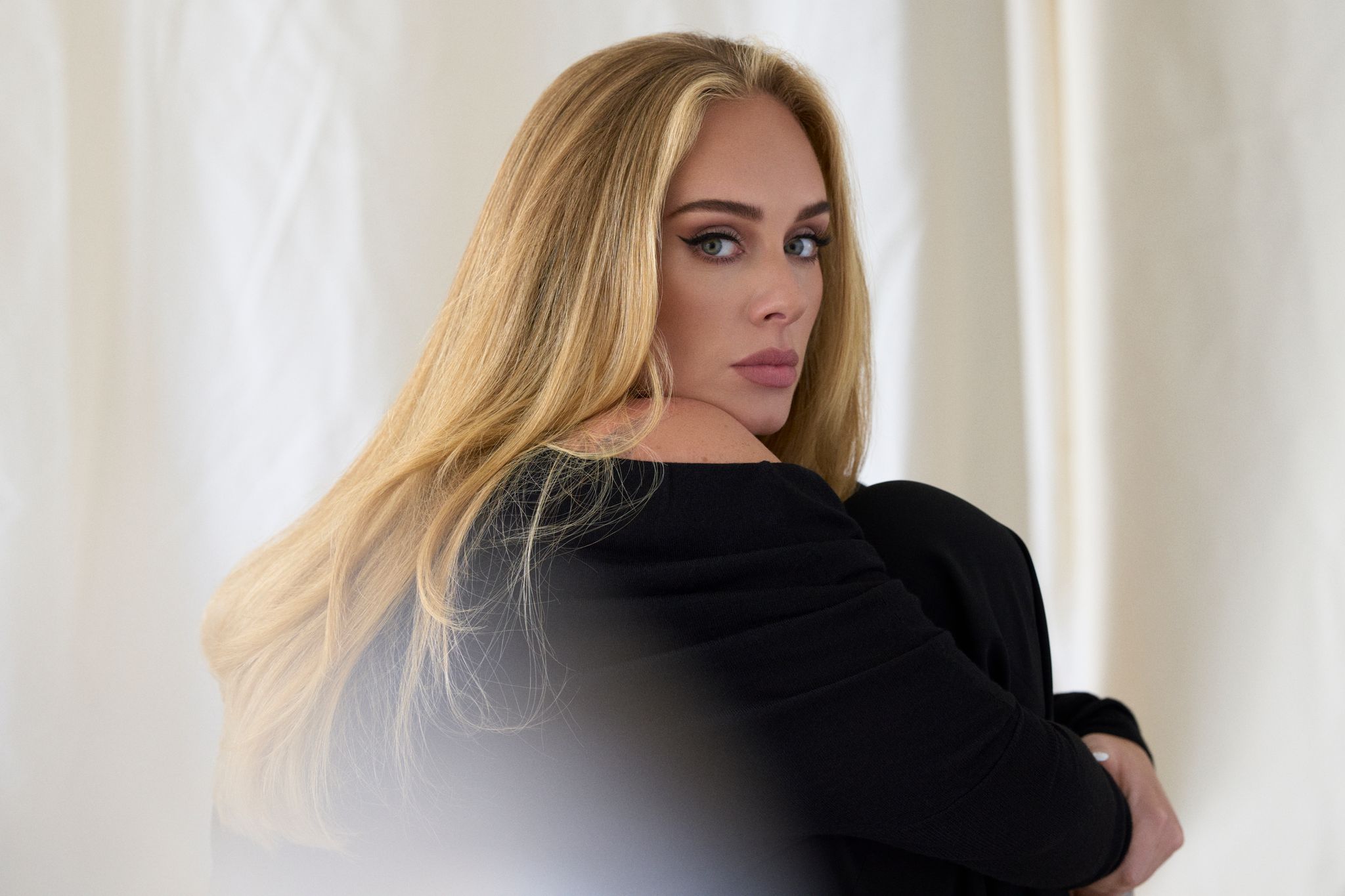