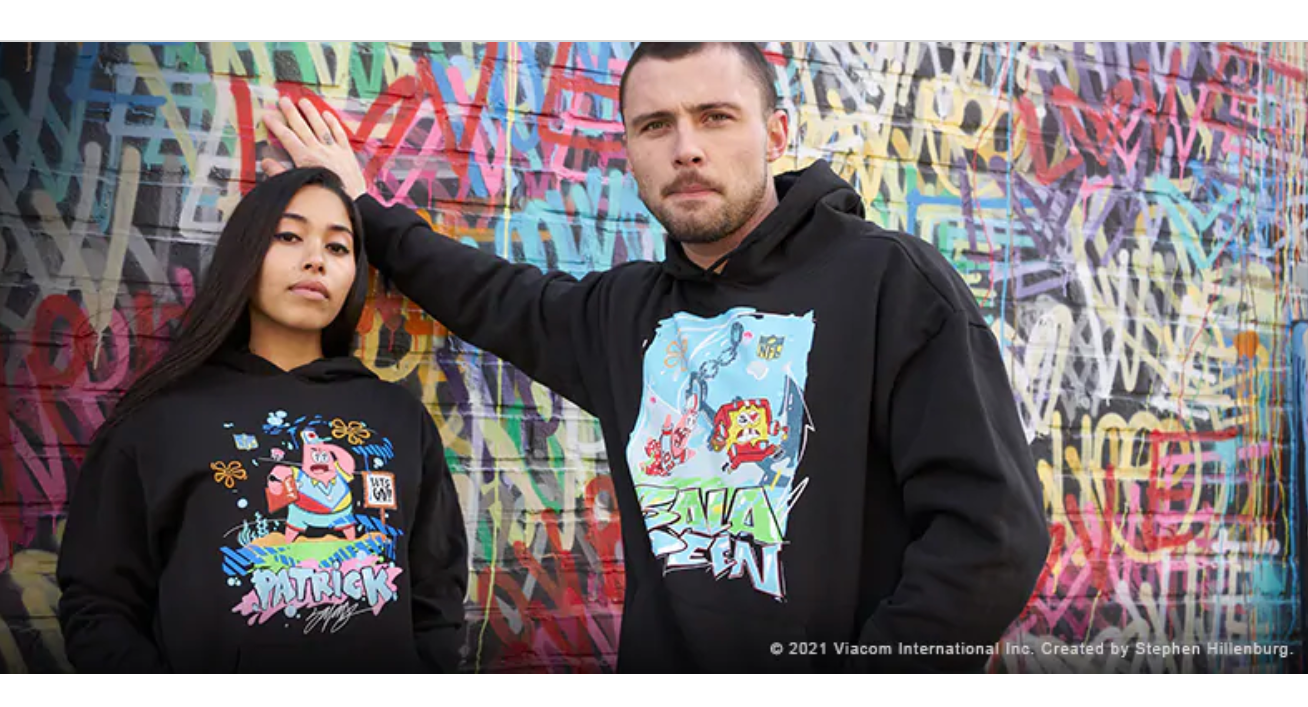 "We are thrilled to produce a collection of apparel in partnership with Nickelodeon, Junk Food Clothing and King Saladeen," said RHIANNON MADDEN, VP of Consumer Products, NFL. "The collection showcases a unique combination of styles and inspirations that will surely excite fans of all ages ahead of the NFL Wild Card Game on Nickelodeon."

"This collaboration is the perfect mix of Art & Sports to start a brand-new fan in both worlds. They both teach patience and Teamwork while having fun; Every kid needs to experience that. Hopefully this sparks a new level of creativity for the next generation" said KING SALADEEN.