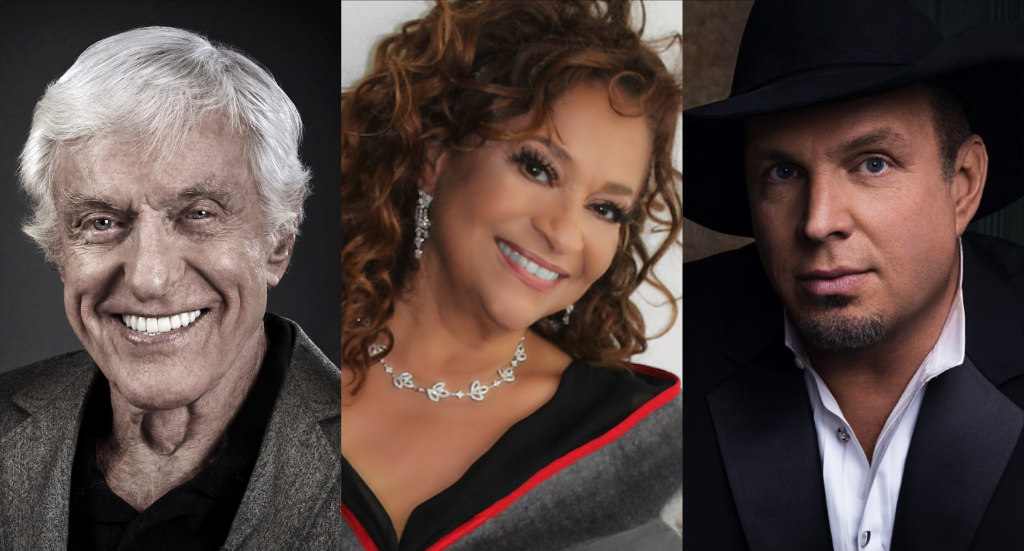 These artists will receive tributes during THE 43rd ANNUAL KENNEDY CENTER HONORS, to be broadcast Sunday, June 6 (9:00-11:00 PM, ET/PT) on the CBS Television Network. CBS has broadcast the special each year since its debut 43 years ago. The 2020 Kennedy Center Honors, which is traditionally held in early December each year, was postponed until May 2021 due to the ongoing effects of the COVID-19 pandemic.

"The Kennedy Center Honors serves as a moment to celebrate the remarkable artists who have spent their lives elevating the cultural history of our nation and world," said Kennedy Center Chairman David M. Rubenstein. "Debbie Allen moves seamlessly between artistic disciplines and is a cultural ambassador for all while having a monumental impact on dancers of color everywhere; folk icon Joan Baez breathed new life into the genre and powered rock music's turn toward social and political consciousness; as one of the world's best-selling music artists, Garth Brooks heightened  country music's profile like no other singer before him; with an international presence for over 35 years, violinist Midori combines graceful precision and expression for performances building connections between art and the human experience; with a charm that has made him one of the most cherished performers in show business history, Dick Van Dyke has brought us beloved film, stage and TV characters adored by generations of fans for more than seven decades."

Reflective of this unique time in history, the Center's entire campus will come alive with small, in-person events and re-envisioned virtual tributes, including featuring the Front Plaza of the building, the Grand Foyer in front of the John F. Kennedy bust and the iconic Opera House stage. Programs for each event will encompass both performances and speaking tributes for the Honorees. Virtual events will also be held throughout the week beginning May 17, and the viability of additional in-person events will be considered as COVID-19 safety protocols evolve over the upcoming months. Please note all is subject to change.

An Honoree medallion ceremony for the Honorees and a limited audience will be hosted by the Kennedy Center during the week of May 17-22.

"This past year has taught us many things, including the need to be flexible and adaptable," stated Kennedy Center President Deborah F. Rutter. "They say necessity is the mother of all invention. The unusual circumstances inspired and opened up new ways for us to present a deeper experience, and hopefully understanding, of the art and lifetime work of our Honorees. 2020 has also shined a bright light on the impact of how art and culture speak to our collective human experience. It can meet us at any moment and sustain us during the most challenging days. Each of the 43rd Kennedy Center Honorees and their work continues to speak to American culture and our national fortitude. We are thrilled to be able to fete these cultural icons in a time where the world and the nation needs the arts more than ever."

FYI
To Do Around LA: Jurassic Quest Drive Thru