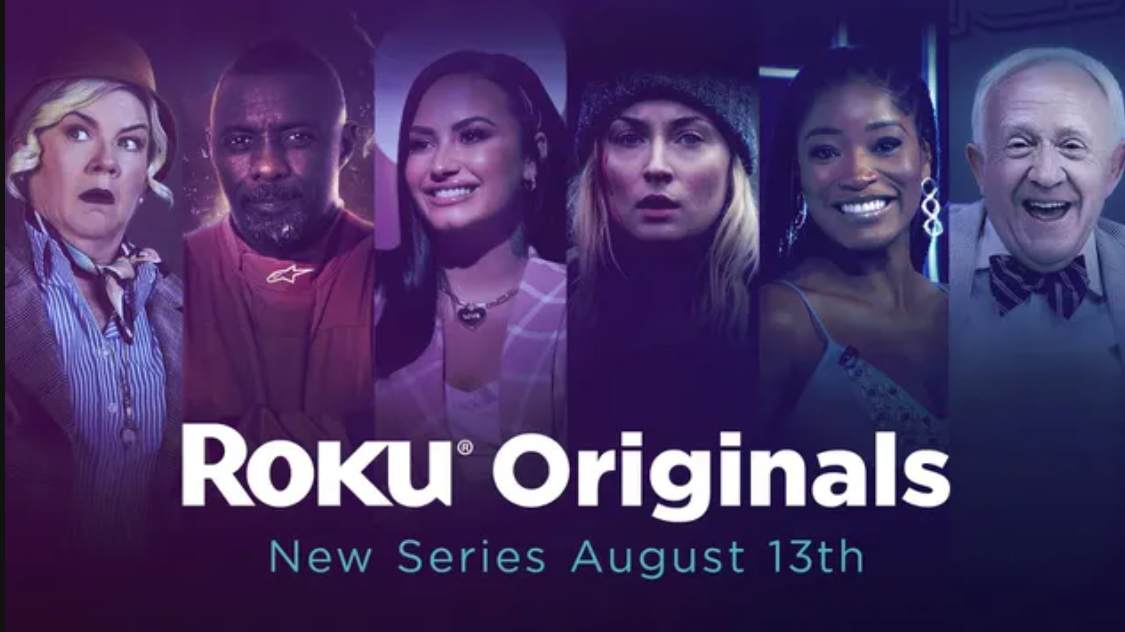 Roku, Inc.  announced that a new slate of Roku Originals will be available to stream beginning August 13. The lineup features 23 new titles for The Roku Channel, including four all-new premieres, available exclusively on The Roku Channel in the U.S., Canada, and the U.K.

New, never-before-seen series ‘Eye Candy,’ ‘Squeaky Clean,’ season two of ‘Thanks a Million,’ and ‘What Happens in Hollywood,’ will push new limits in the unscripted and documentary genres, introducing streamers to compelling shows that will shape important conversations, pull at one’s heart strings, and put viewers straight into the competition. Additionally, on August 13 Emmy®-nominated show ‘Mapleworth Murders’ will make its debut on The Roku Channel, where viewers can experience the award-worthy comedy of nominees Paula Pell, John Lutz and J.B. Smoove.

“While it's only been a few months since the launch of Roku Originals, the response has been overwhelming," said Brian Tannenbaum, Head of Alternative Programming Roku. “We're excited to keep the drumbeat of premium series, featuring Hollywood's top talent, available only on the Roku Channel with this next slate of original programming.”

Roku Originals continue to help drive strong viewer engagement for The Roku Channel since its launch on Streaming Day in May 2021. The top 5 streamed TV programs by unique view on The Roku Channel this summer (from May 20 to July 18) were all Roku Originals. The Roku Channel, the exclusive home of Roku Originals, saw robust growth with streaming hours more than doubling year-over-year in Q2 2021. According to Nielsen streaming reach ratings for the month of June, The Roku Channel was the No. 6 streaming channel by household reach in America, coming in after Disney+, Hulu, Amazon, YouTube and Netflix.

From award-winning scripted entertainment and engaging documentaries to new breakout unscripted series, Roku Originals gives viewers free access to bold, fresh entertainment from the biggest names in Hollywood. For the first time ever, The Roku Channel is debuting four all-new Roku Originals series — ‘Eye Candy,’ ‘Squeaky Clean,’ season two of ‘Thanks a Million,’ and ‘What Happens in Hollywood.’ A total of 23 new programs will be available to viewers for free on The Roku Channel starting August 13, which include:

The Roku Channel is the home for free entertainment on America’s No. 1 TV streaming platform based on hours streamed (Hypothesis Group, April 2021). Launched in 2017, The Roku Channel licenses and distributes content from more than 175 partners and is the home of free and premium entertainment on the Roku platform. In addition to Roku devices, The Roku Channel is available on Web, iOS and Android devices, Amazon Fire TV and select Samsung TVs and can be accessed internationally in the U.S., Canada, and the U.K.