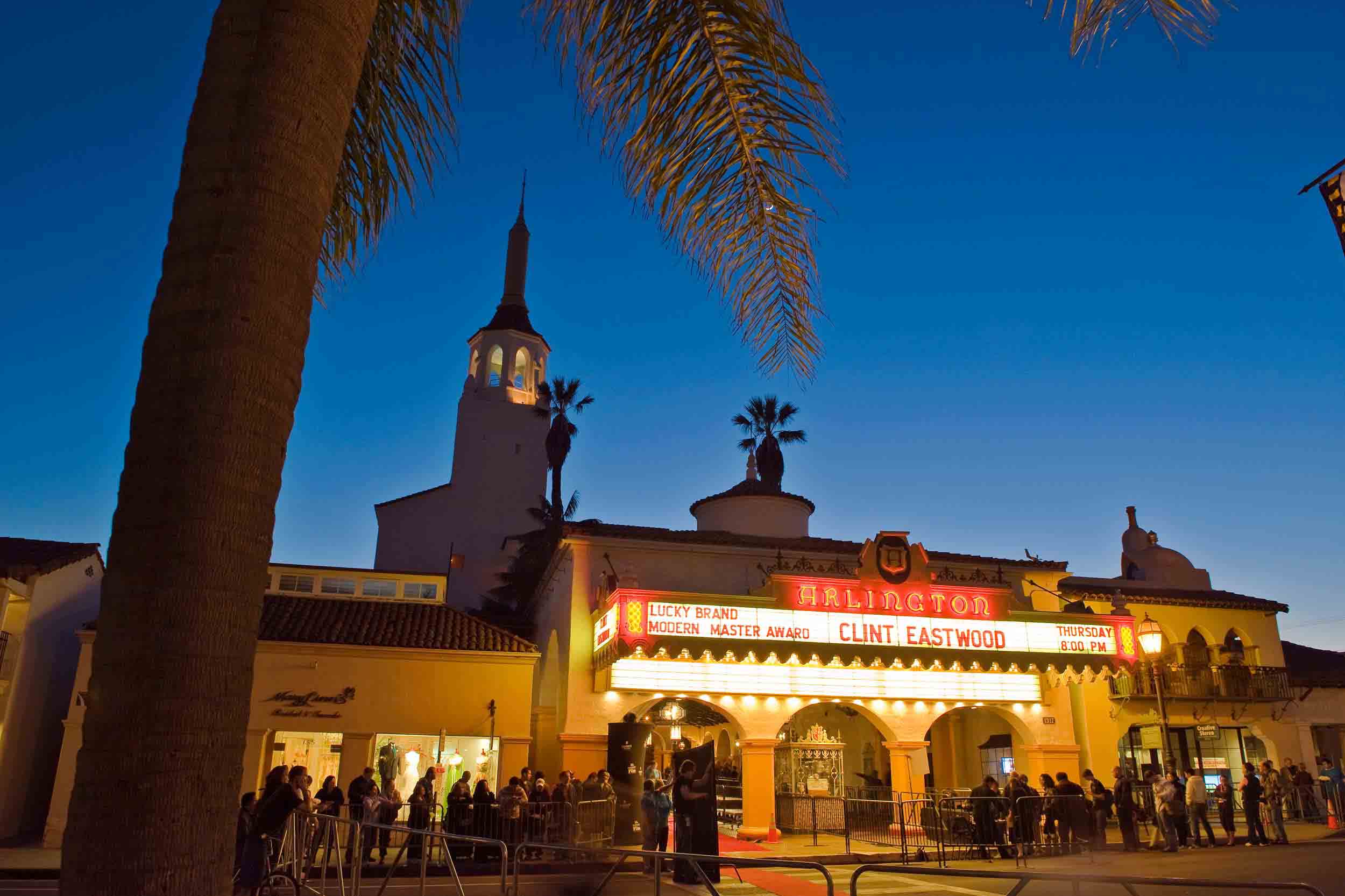 SBIFF announced today that the 37th Santa Barbara International Film Festival presented by UGG® will be happening LIVE  March 2 – March 12, 2022. Official events including screenings, filmmaker Q&As, industry panels, and celebrity tributes, will be held throughout the city, including at the historic Arlington Theatre.

“After more than a year of staring at screens from home, SBIFF is chomping at the bit to welcome everyone back to Santa Barbara for collective experiences and engaging face to face interactions about cinema!” says Roger Durling, SBIFF’s Executive Director.

Over the past 36 years, SBIFF has become one of the leading film festivals in the world attracting 100,000+ attendees throughout the week. Funds raised through the festival directly support SBIFF’s year-round free programs that serve over 18,000 people.

Passes for the 2022 Festival will be on sale in August. For additional information or to buy passes, visit sbiff.org.

The Santa Barbara International Film Festival (SBIFF) is a 501(c)(3) non-profit arts and educational organization dedicated to discovering and showcasing the best in independent and international cinema. Over the past 35 years, SBIFF has become one of the leading film festivals in the United States – attracting 100,000+ attendees and offering 11 days of 200+ films, tributes and symposiums, fulfilling their mission to engage, enrich, and inspire the Santa Barbara community through film.

In 2016, SBIFF entered a new era with the acquisition of the historic and beloved Riviera Theatre. After a capital campaign and renovation, the theatre is now SBIFF’s new state-of-the-art, year-round home, showing new international and independent films every day. In 2019, SBIFF opened its own Education Center in downtown Santa Barbara on State Street to serve as a home for its many educational programs and a place for creativity and learning.