United Returns With Direct Flights From NYC To Los Angeles 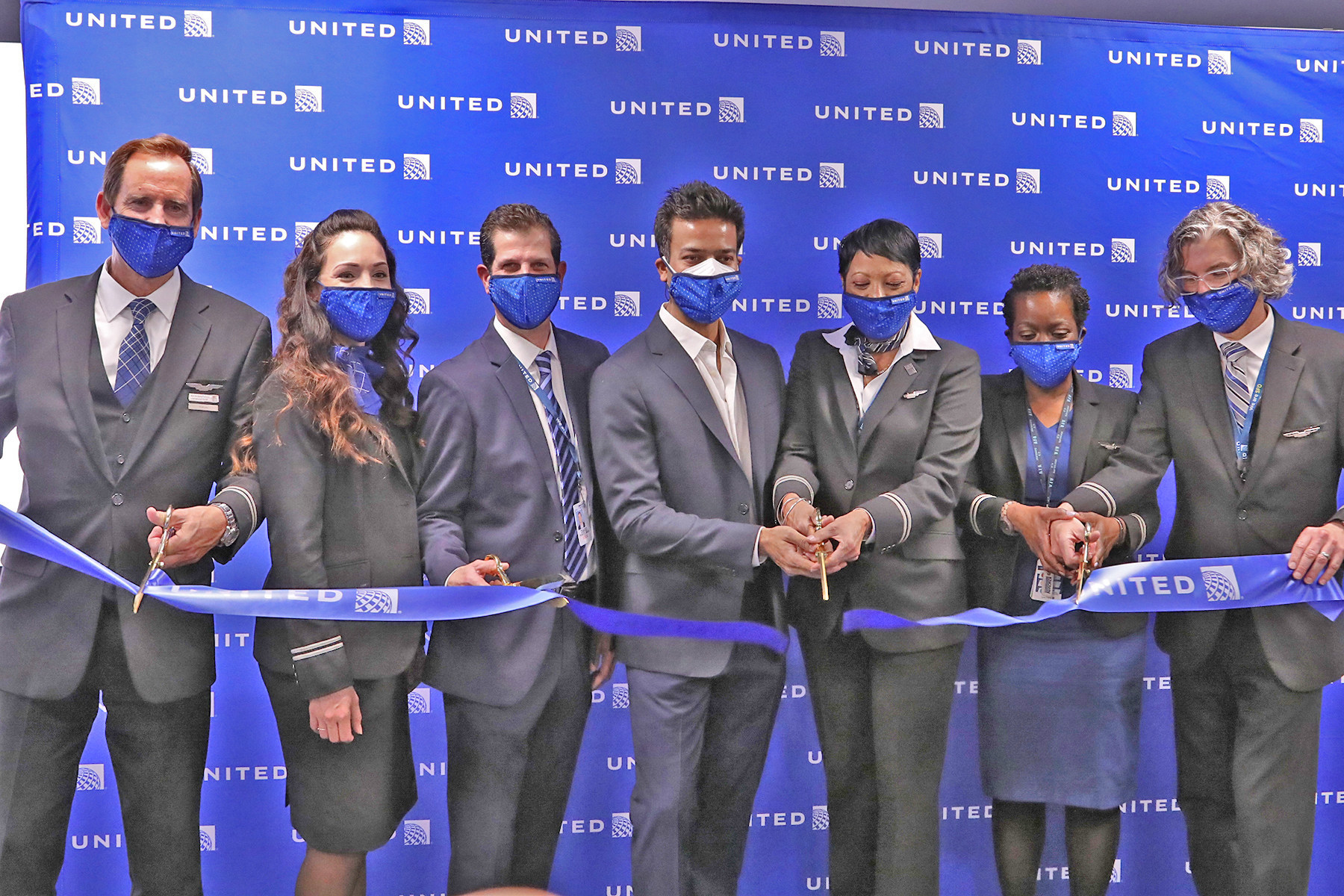 United is currently flying one round-trip flight, five days a week to each West Coast airport, with plans to double the number of flights as demand grows. The carrier is back at JFK following a five-year hiatus and now offers service from all three major airports in the New York City area.

"United's return to JFK reflects not only our strong commitment to the New York City area, but also to increasing service to and from the places our customers want to fly," said Ankit Gupta, Vice President of Domestic Network Planning and Scheduling. "With the addition of JFK, United now offers unmatched service, greater convenience, more choice and a best-in-class product for travelers throughout the New York City region as they return to the skies."

"We're happy to welcome United Airlines back to Kennedy Airport," said Charles Everett, General Manager of John F. Kennedy International Airport. "We remain committed to providing the highest level of safety, accessibility and ease of travel for all of the passengers who use the Port Authority's airport facilities, and United's decision is a great step in that direction."

United's premium cabin features flat-bed seats on all flights similar to the current Newark-Los Angeles and Newark-San Francisco offerings, providing a consistent and comprehensive NYC-West Coast product. This includes the signature cooling gel pillow along with the Saks Fifth Avenue day blanket and pillow. The routes offer seasonal menus crafted by renowned chefs and distinctive amenities. This includes both travelers in United Business and United Premium Plus sections who enjoy a complimentary hot entrée, mixed nuts, salad and dessert, as well as complimentary alcoholic beverages. The Economy Plus® and Economy sections feature the United all-in-one snack bag as well as the airline's buy on board program, which returns on April 12. Eligible customers will have access to the United ClubSM location at either LAX or SFO.

United's operations at JFK's Terminal 7 will provide seamless access for customers. The lobby area offers self-service kiosks, along with eight podiums which are conveniently located steps away from the TSA check point. Just a short walk from security screening, travelers will find the United-operated gates. Customers will also benefit from easy connections to more than a dozen Star Alliance partners at JFK, including access to 15 destinations in 14 countries as of March 2021.

For images and video footage please click here. Tickets are now available for purchase on United.com.