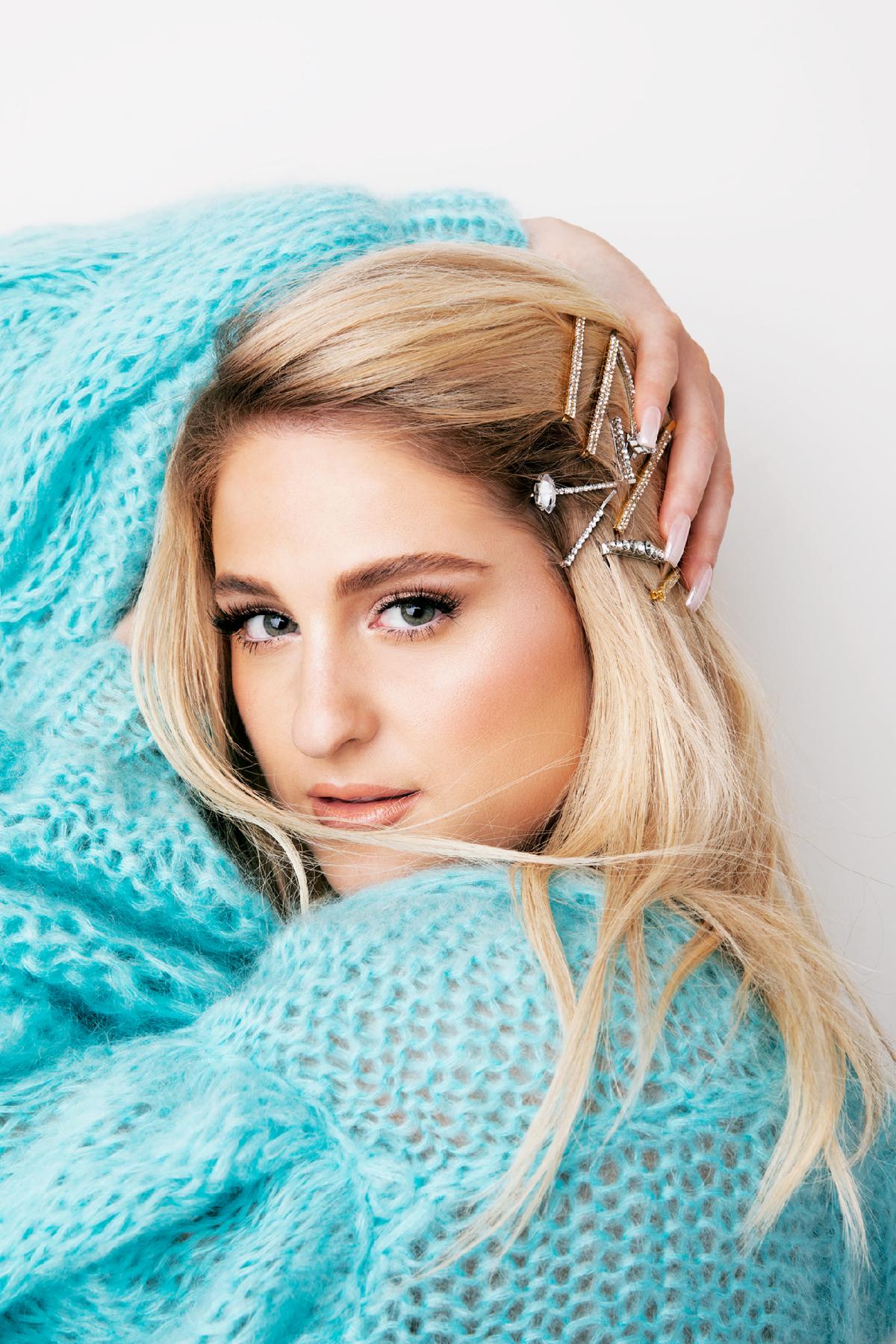 Meghan Trainor is coming to NBCUniversal Television and Streaming Entertainment with an NBC comedy series in development as the first project under a cross-platform overall deal between the global superstar and NBCU.

The new alliance is a first-of-its-kind for the company, encompassing potential projects across scripted and unscripted content throughout NBCU’s larger Television and Streaming Entertainment portfolio, which includes NBC, Bravo, E!, Oxygen, SYFY, Universal Kids, USA and Peacock. Within this ecosystem, Trainor will have the opportunity to leverage her talents across network, cable, streaming and syndication programming.

“In addition to being a phenomenally talented performer, Meghan is a vibrant and hilarious ray of light who is the perfect fit for NBC’s brand,’” said Susan Rovner, Chairman, Entertainment Content, NBCUniversal Television & Streaming. “We love the idea of introducing Meghan into the world of scripted comedy as well working with her to find all the creative and crazy ways she can engage with fans across our brands. With eight distinct platforms, we’re able to provide the ultimate playground for multi-hyphenate artists, and this is just one of the ways we’re leveraging our new structure to benefit both talent and audiences.”

“This collaboration with NBCUniversal is so beyond a dream come true," Trainor said. "I’m obsessed with and inspired by Susan and can’t wait to work with her and her incredibly talented team to bring our ideas to life."

Grammy Award-winning singer, songwriter and multi-instrumentalist Meghan Trainor emerged with her 2014 breakout single “All About That Bass” and disrupted contemporary music with nostalgic pop beats and powerhouse vocals that delivered a worldwide anthem for female empowerment. Trainor cemented her rising status as one of the most prominent artists in popular music by charting eight multi-platinum singles, selling millions of albums worldwide, selling out three headline tours, writing multi-platinum hits for top pop and country artists, and receiving countless industry awards and nominations. She is one of only five female artists to receive a diamond certification for her hit single “All About That Bass,” which shares the RIAA Gold & Platinum Awards top honor with only 15 other singles in history.