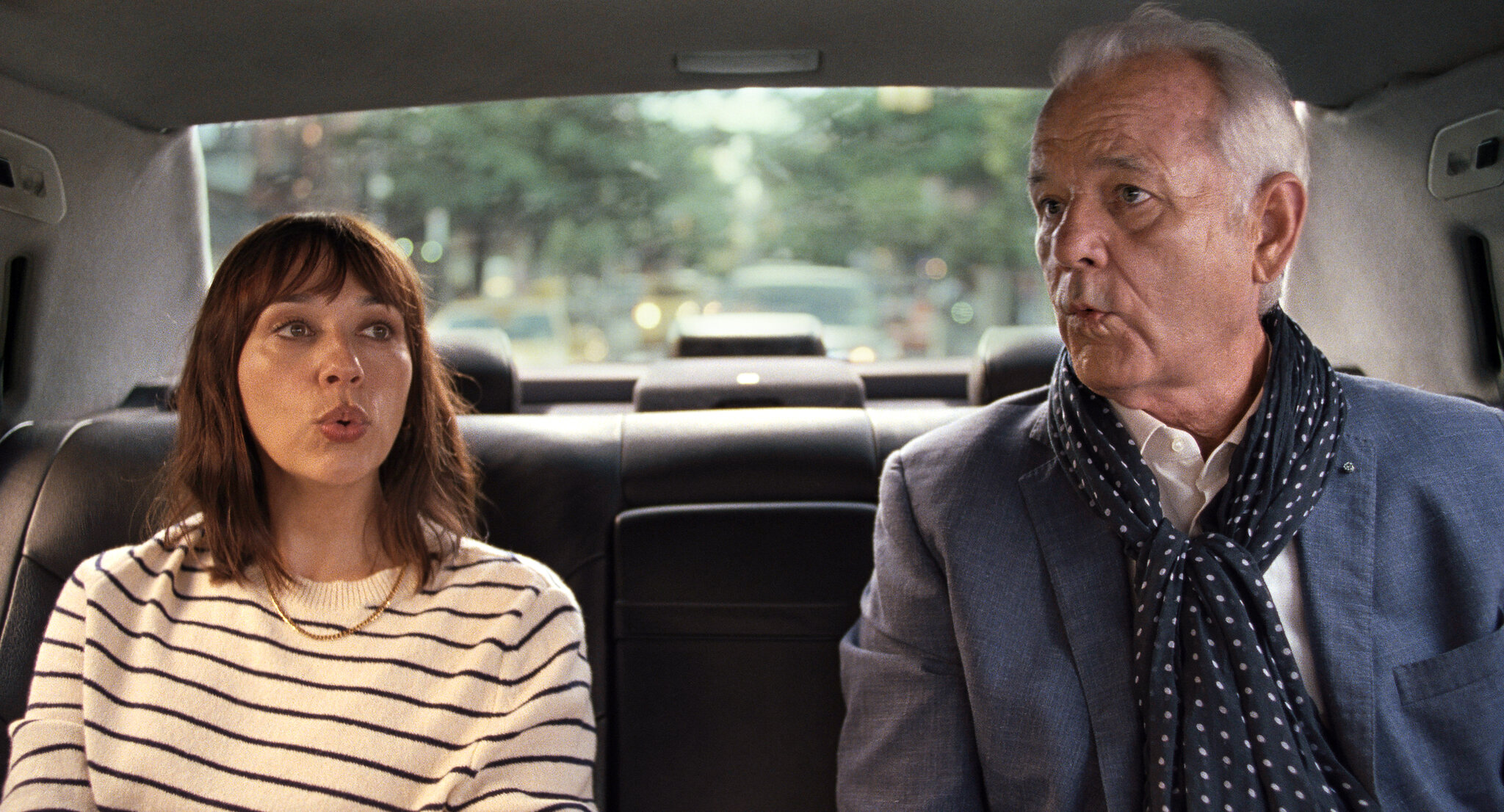 For a fairly new streaming platform, Apple received four Golden Globe nominations today for Apple Original Films, “On The Rocks,” “Wolfwalkers,” and Apple Original series “Ted Lasso,” making history as the first streaming service to receive a nomination in the Best Motion Picture, Animated category in less than a year and a half since its launch.
Apple Original Films received its first-ever Golden Globe nominations for a motion picture, including Best Motion Picture, Animated for “Wolfwalkers” and Bill Murray for Best Performance by an Actor in a Supporting Role in any Motion Picture for Sofia Coppola’s “On The Rocks,” marking his seventh Golden Globe nomination.
For television, Apple TV+ received two Golden Globe nominations for its critically acclaimed and beloved hit comedy “Ted Lasso,” becoming the first Apple Original comedy series to receive a Golden Globe nomination. Star Jason Sudeikis also received his first acting nomination for Best Television Actor, Musical/Comedy Series.
In total, Apple was recognized with Golden Globe nominations for:
Since its debut just over a year ago on November 1, 2019, Apple Originals have been honored with 219 awards nominations and 61 wins in just over a year, including Critics Choice Awards, Critics Choice Documentary Awards, Daytime and Primetime Emmy Awards, SAG Awards, an NAACP Image Award, a Peabody Award and more.
The critically acclaimed Apple Original comedy series “Ted Lasso’’ stars Jason Sudeikis as Ted Lasso, a small-time college football coach from Kansas hired to coach a professional soccer team in England, despite having no experience coaching soccer. In addition to starring, Sudeikis serves as executive producer, alongside Bill Lawrence via his Doozer Productions, in association with Warner Bros. Television and Universal Television, a division of NBCUniversal Content. Doozer’s Jeff Ingold also serves as an executive producer with Liza Katzer as co-executive producer. The series was developed by Sudeikis, Lawrence, Joe Kelly and Brendan Hunt, and is based on the pre-existing format and characters from NBC Sports.
Written and directed by Sofia Coppola and starring Bill Murray, Rashida Jones and Marlon Wayans, the Apple Original film “On The Rocks” follows a young New York mother faced with sudden doubts about her marriage teams up with her larger-than-life playboy father to tail her husband. What follows is a sparkling comic adventure across the city – drawing father and daughter closer together despite one detour after another. Acclaimed filmmaker Sofia Coppola brings a light touch to this blend of an exuberant love letter to New York, a generation-clash comedy about how we see relationships differently from our parents, and a funny celebration of the complications that bind modern families even as they tie us in crazy knots. “On The Rocks” is an Apple Original Films and A24 Production. It was released in fall 2020 by Apple TV+ and A24, produced by Coppola and Youree Henley, and features an original screenplay by Coppola.
An Apple Original Film, “Wolfwalkers” is the latest from two-time Academy Award-nominated director Tomm Moore and director Ross Stewart, and co-produced by the award-winning animation studios Cartoon Saloon and Melusine Productions. In a time of superstition and magic, a young apprentice hunter, Robyn Goodfellowe, journeys to Ireland with her father to wipe out the last wolf pack. While exploring the forbidden lands outside the city walls, Robyn befriends a free-spirited girl, Mebh, a member of a mysterious tribe rumored to have the ability to transform into wolves by night. As they search for Mebh’s missing mother, Robyn uncovers a secret that draws her further into the enchanted world of the “Wolfwalkers” and risks turning into the very thing her father is tasked to destroy. “Wolfwalkers” is produced by Paul Young, Nora Twomey, Tomm Moore and Stéphan Roelants. GKIDS serves as the theatrical distribution partner in North America. WildCard serves as the theatrical distributor for the film in the UK.
Apple TV+ is available on the Apple TV app in over 100 countries and regions, on over 1 billion screens, including iPhone, iPad, Apple TV, iPod touch, Mac, select Samsung, LG, Sony and VIZIO smart TVs, Amazon Fire TV and Roku devices, PlayStation and Xbox consoles, and at tv.apple.com, for $4.99 per month with a seven-day free trial. For a limited time, customers who purchase a new iPhone, iPad, Apple TV, Mac or iPod touch can enjoy one year of Apple TV+ for free. This special offer is good for three months after the first activation of the eligible device.