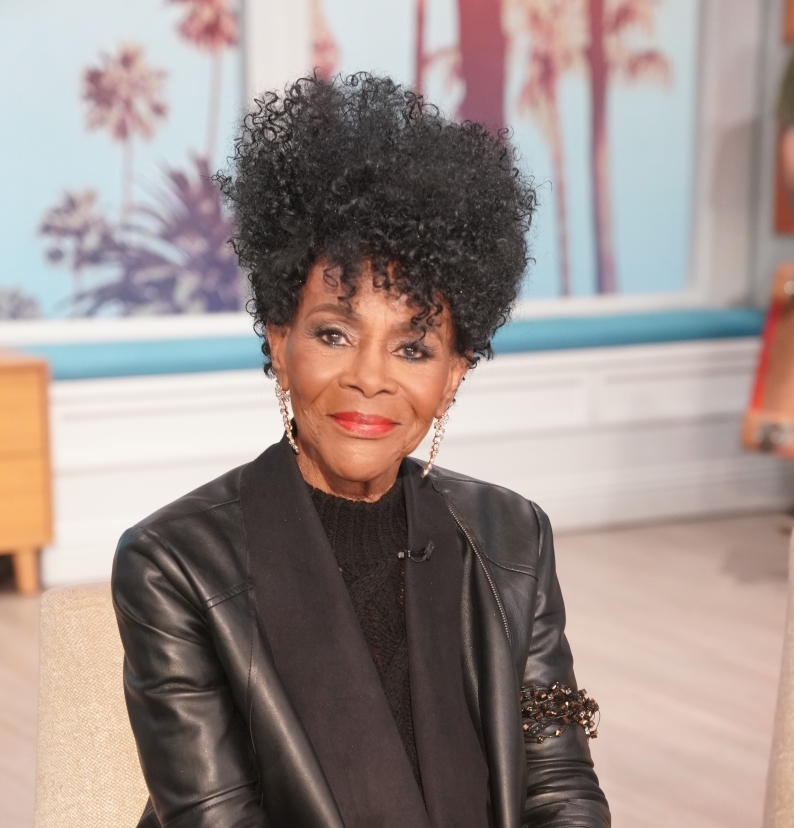 Cicely Tyson appearing on THE TALK on CBS in February 2020

The theater, film and TV star died on Thursday afternoon at the age of 96.

“I have managed Miss Tyson’s career for over 40 years, and each year was a privilege and blessing,” her manager, Larry Thompson, said in a statement. “Cicely thought of her new memoir as a Christmas tree decorated with all the ornaments of her personal and professional life. Today she placed the last ornament, a Star, on top of the tree.”

"I had the privilege of working with the iconic Miss Cicely Tyson for "The Autobiography of Miss Jane Pittman" during the Cannes Film Festival. She was an outstanding actress with a big personality. She demanded as much from the people she worked with as she did from herself. This is a great loss to the theater, as well as the film industry. She leaves a great legacy and is an example of strength for women," said LATF USA's publisher Michele Elyzabeth.

Tyson first hit the silver screen in "Twelve Angry Men" in 1957 before starring in the1959 Sidney Poitier film “Odds Against Tomorrow.”

After appearing in “The Comedians,” “The Last Angry Man,” “A Man Called Adam” and “The Heart Is a Lonely Hunter,” the acclaimed actress was nominated for an Oscar for Best Actress for her work in "Sounder." She was also notable for her roles in 'The Autobiography of Miss Jane Pittman,' 'The Help' and Broadway's 'The Trip to Bountiful,' among others.

Moving to Broadway in 1983, Tyson was the lead in The Corn Is Green, a play set in a Welsh mining town. In 1994 the actress nabbed her third Emmy in her supporting role as housemaid Castalia in CBS' miniseries television adaptation of the Oldest Living Confederate Widow Tells All.