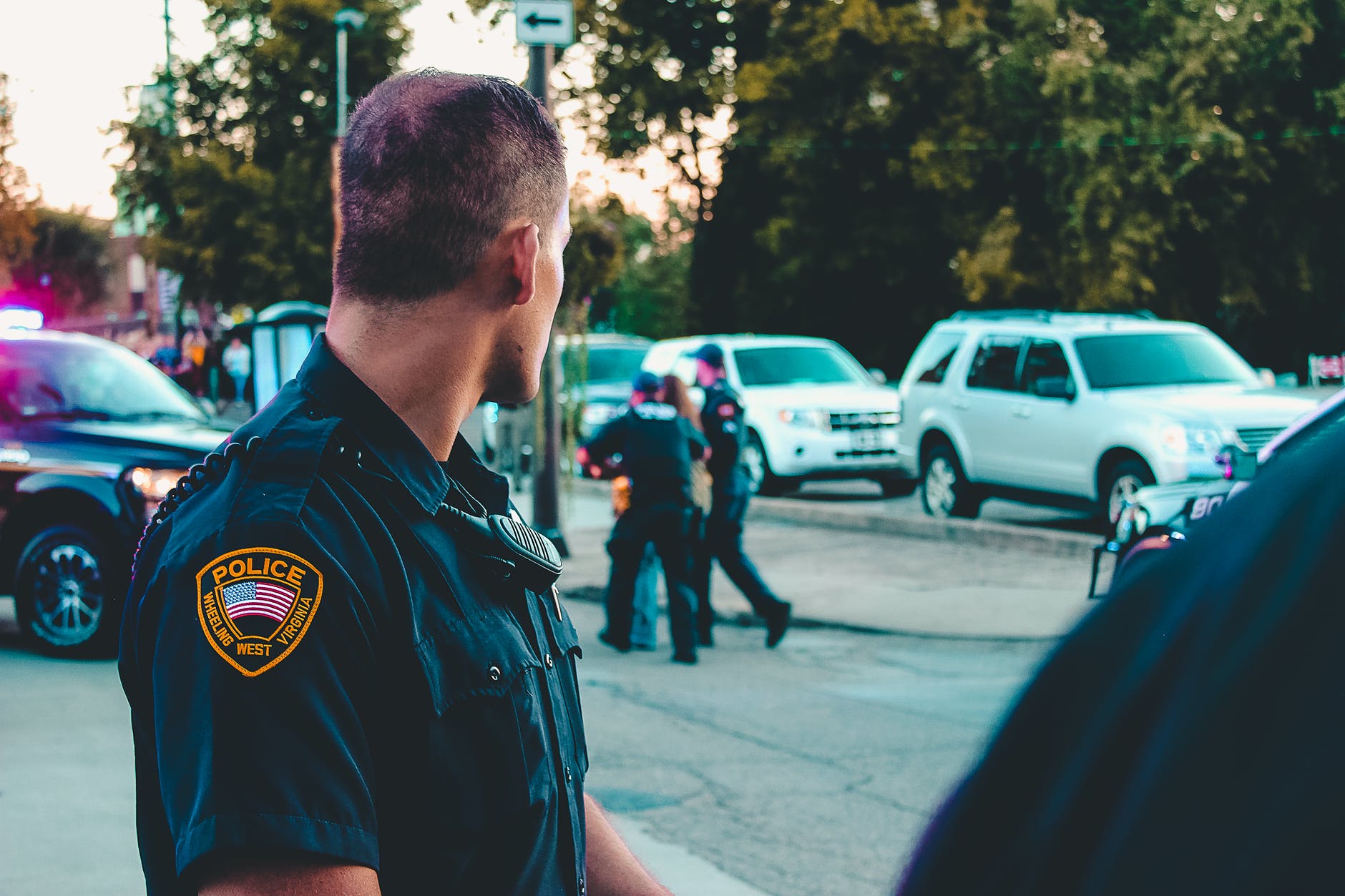 Over a week into the worldwide protests regarding the death of George Floyd's death, the police officers involved are now charged.

On May 25, 2020, George Floyd (46 years-old) was arrested on suspicion of passing a counterfeit $20 bill at a market in Minnapolis, Minnesota. Derek Chauvin pressed his knee to Floyd's neck for almost nine minutes while he was face down on the street. Two other officers further restrained Floyd while another stood by and prevented onlookers from intervening.

During the last three minutes, Floyd was motionless and no pulse could be detected.An ambulance was called at the scene. Floyd had gone into full cardiac arrest and was pronounced dead at a nearby hospital.

The three officers are Thomas Lane, Tou Thao and J Alexander Kueng, who have been fired.

The Department of Justice is still investigating.

Television
Dakota Fanning Stars In The Alienist: Angel of Darkness

Lifestyle
Give Your Couch A Makeover With MiracleSofa™