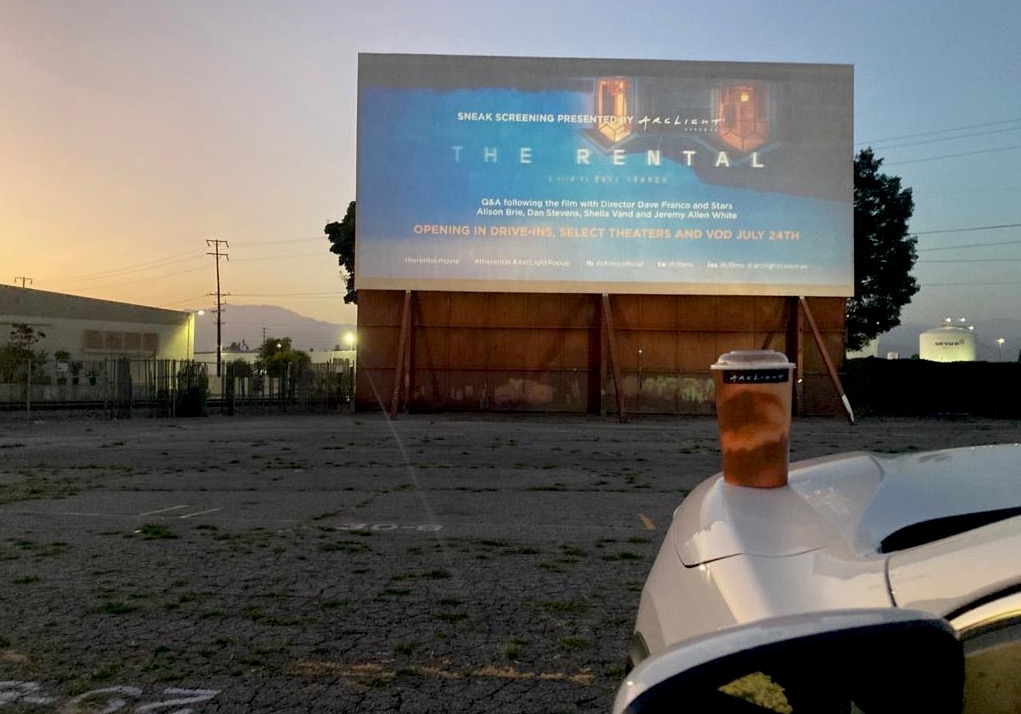 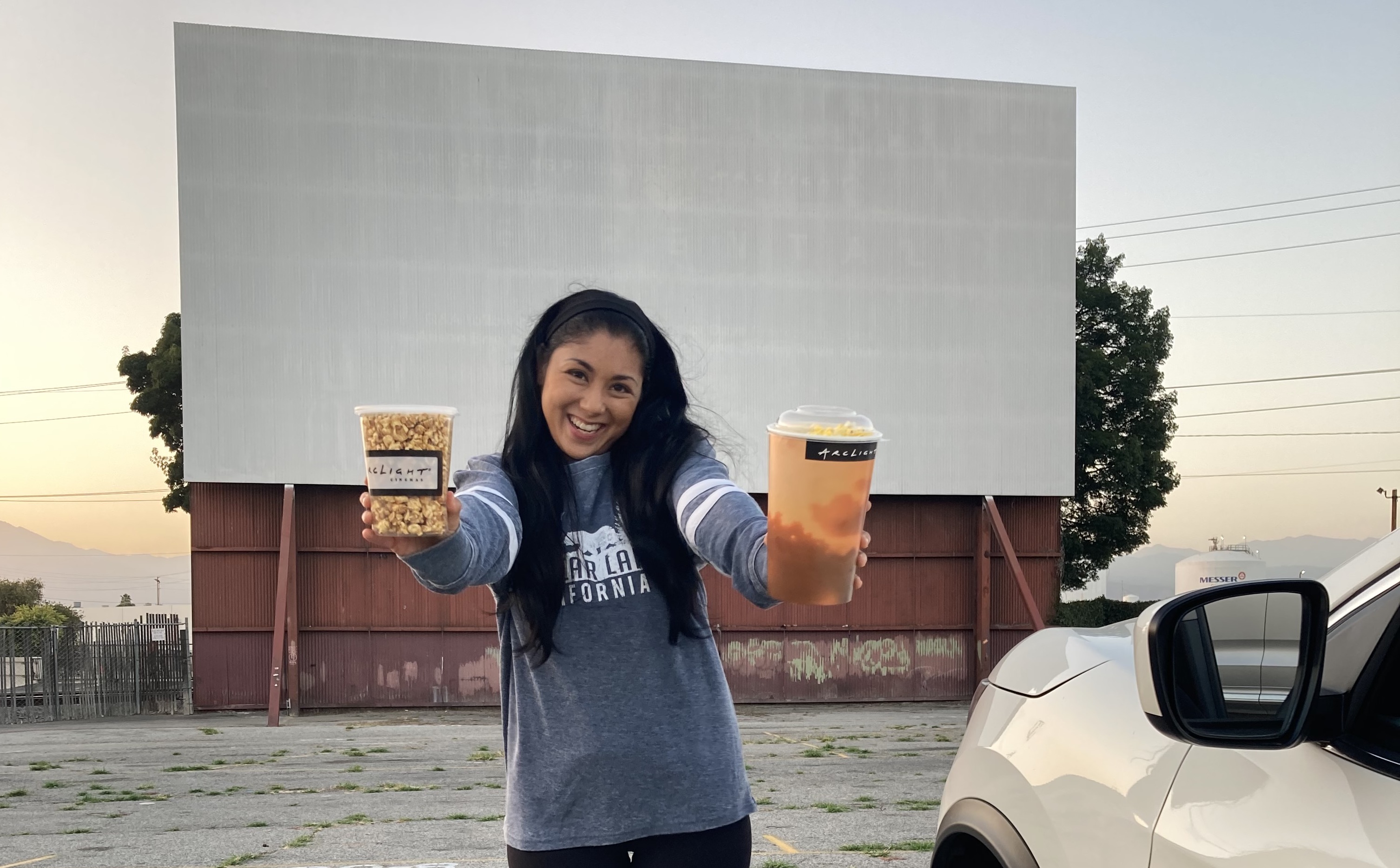 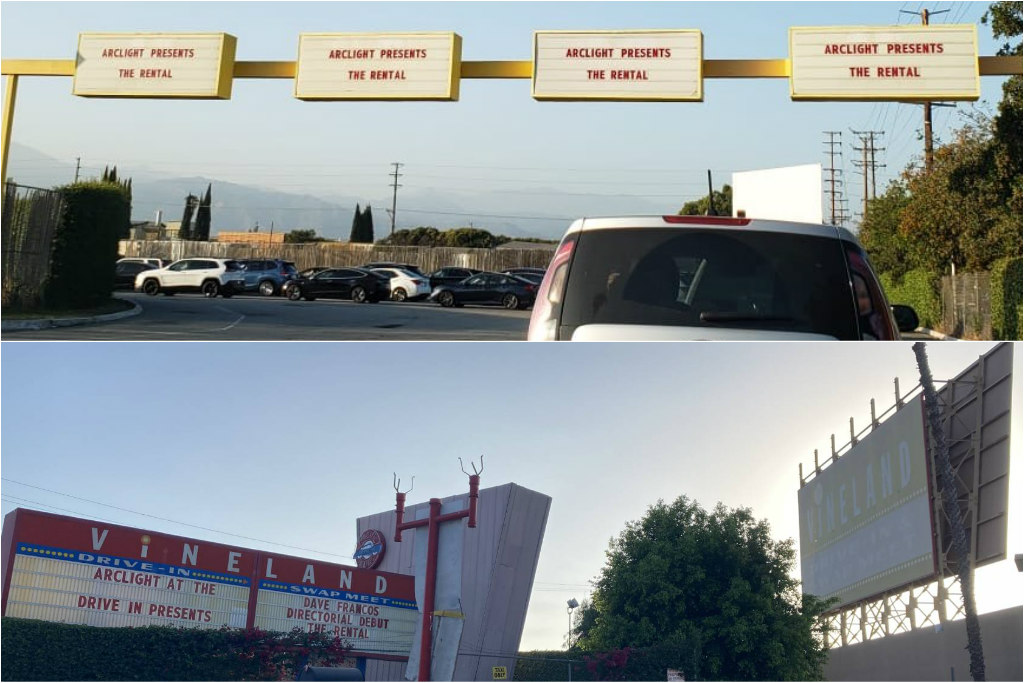 If this is the new normal... sign me up! 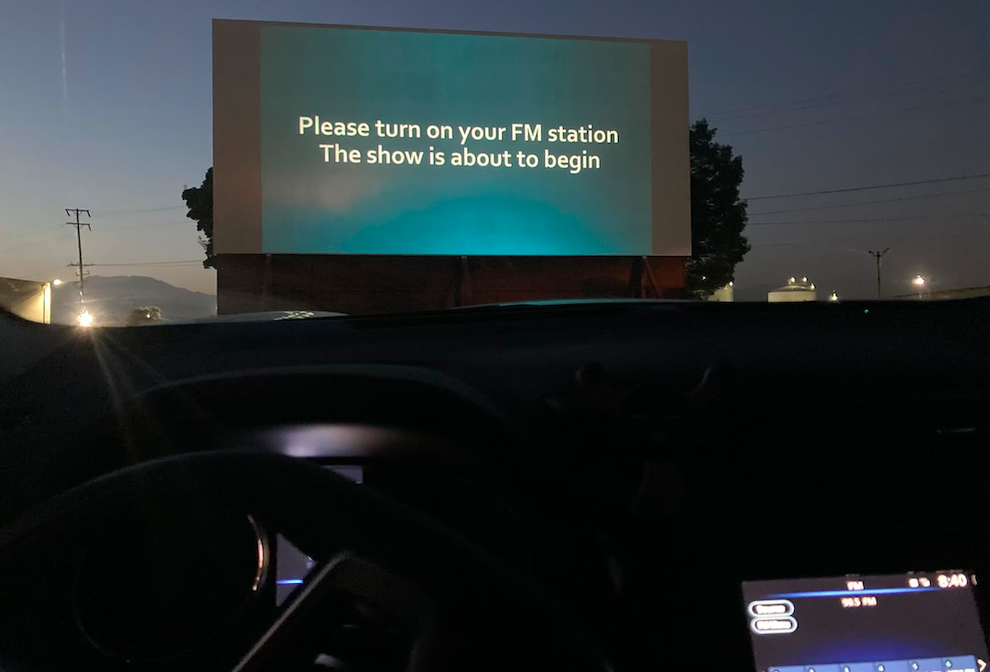