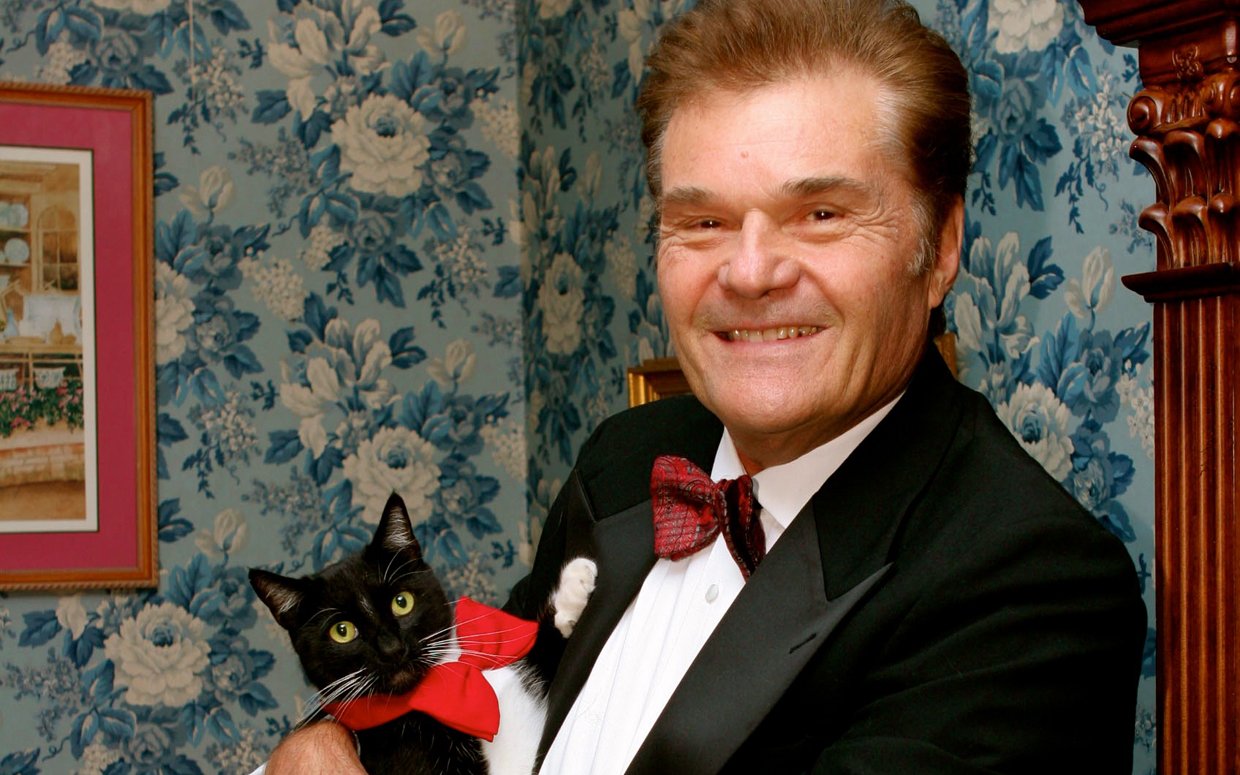 The beloved comedic actor, Fred Willard, who was best known for Christopher Guest's mockumentary films has died at the age of 86.

According to his daughter Hope Mulbarger, Willard passed away at his home on May 15, 2020. He died of natural causes.

Fred Willard radiated a unique charm that established him as one of the industry's most gifted comic actors, first coming to prominence as ambitious but dimwitted sidekick Jerry Hubbard to Martin Mull's smarmy talk-show host Barth Gimble in the devastating satirical series Fernwood Tonight (1977).

A master of sketch comedy, he was most heralded for his quick wit and improvisational expertise. His 50 appearances in sketches on The Tonight Show with Jay Leno (1992) were indicative of his ability to transform any character into a unique comic portrayal. Fred starred in an oft sold-out one-man show, "Fred Willard: Alone At Last!" (actually with a cast of 12) that received two Los Angeles Artistic Director Awards, for Best Comedy and Best Production.

Some of Willard's most popular films were: the Rob Reiner mockumentary film This Is Spinal Tap; the Christopher Guest mockumentary films Waiting for Guffman, Best in Show, A Mighty Wind, For Your Consideration, Mascots; and the Anchorman films.

Watch a clip of Fred Willard in "Best in Show"

He was also an alumnus of The Second City and headed a sketch comedy workshop, The MoHo Group.