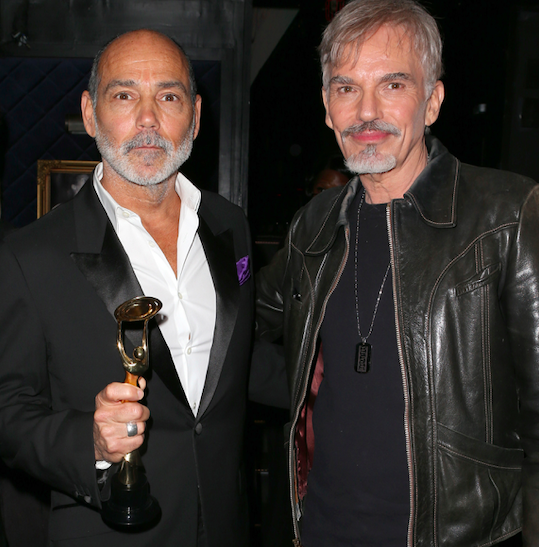 On Sunday, April 19th at 5 PM EDT, award-winning celebrity photographer and Hollywood Beauty Awards honoree, Timothy White will be doing a Behind The Lens Livestream on Morrison Hotel Gallery's Instagram.

White is one of the world's most sought-after celebrity photographers. For over 30 years, he has worked with an endless number of A-list stars of the stage, screen, and recording studio. He is well-known for his brilliance in capturing an entire story in one split-second click of the shutter. From deeply intimate and vulnerable moments to playful poses, White's photography offers a unique interpretation of extraordinary names and faces.

The New Jersey native, who was inducted into the New Jersey Hall of Fame in 2019, has worked with everyone from Sophia Loren and Angelina Jolie to Arnold Schwarzenegger and John Travolta; from Bruce Springsteen and Paul McCartney to Billy Joel, Aretha Franklin and Bon Jovi.

White has created timeless portraits and some of the most iconic movie posters and album covers the world has ever known.