James Corden To Broadcast Show From His Garage 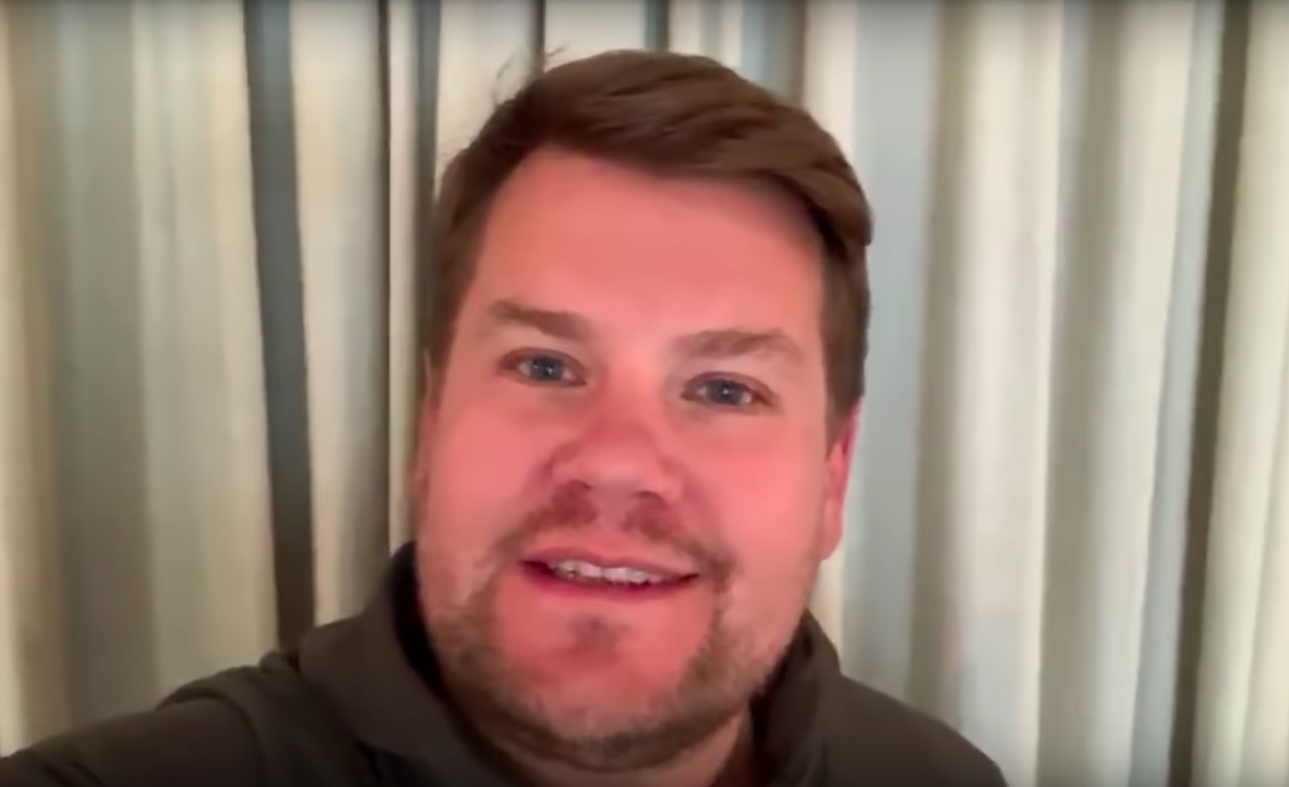 During this unprecedented time, CBS will present the new, unique primetime special HOMEFEST: JAMES CORDEN'S LATE LATE SHOW SPECIAL, hosted by James Corden. In the spirit of bringing people together to keep people apart, the special will be broadcast Monday, March 30 (10:00-11:00 PM, ET/PT) on CBS.

The show will feature James Corden from his garage, chatting with some of the biggest names in music and entertainment, and will include musical performances by BTS in South Korea, Andrea Bocelli in Italy, Dua Lipa in London and Billie Eilish with FINNEAS and John Legend in Los Angeles – from the safety of their homes.

The special will also feature appearances from David Blaine, Will Ferrell and many others.

Corden and the entertainers featured in this special will encourage viewers to follow the recommended guidelines from the CDC and government officials to help prevent the spread of COVID-19 and reduce the strain on the medical community. Additionally, information will be provided on how viewers can donate money to The CDC Foundation* and Feed the Children**.

"Since THE LATE LATE SHOW came off the air, we have been thinking of different ways to try and make a show at this time," said THE LATE LATE SHOW executive producers Ben Winston and Rob Crabbe. "With the help of some wonderful guests, we are going to try to put on the best show we can, to entertain, raise awareness, raise money and hopefully lift spirits. Shooting from James' garage may be far from perfect, but under the circumstances we hope it can help someone, somewhere, who needs some cheer right now."

The special is a production by Fulwell 73 and CBS Television Studios. It will be executive produced by Ben Winston and Rob Crabbe.

Under normal, non-pandemic circumstances… each weeknight, James Corden invites the audience to join in on the fun as the Emmy Award-winning THE LATE LATE SHOW with JAMES CORDEN features a mix of celebrity guests, musical acts, games and sketches. The show regularly features viral segments such as "Carpool Karaoke," "Crosswalk: The Musical," "Drop the Mic" and "Spill Your Guts or Fill Your Guts." The show holds the YouTube record for the most-watched late night clip with "Adele Carpool Karaoke," which has 214 million views. THE LATE LATE SHOW with JAMES CORDEN airs weeknights (12:37-1:37 AM, ET/PT) on CBS.