Did You Know That Kenny Rogers Flipped Homes For Fun? 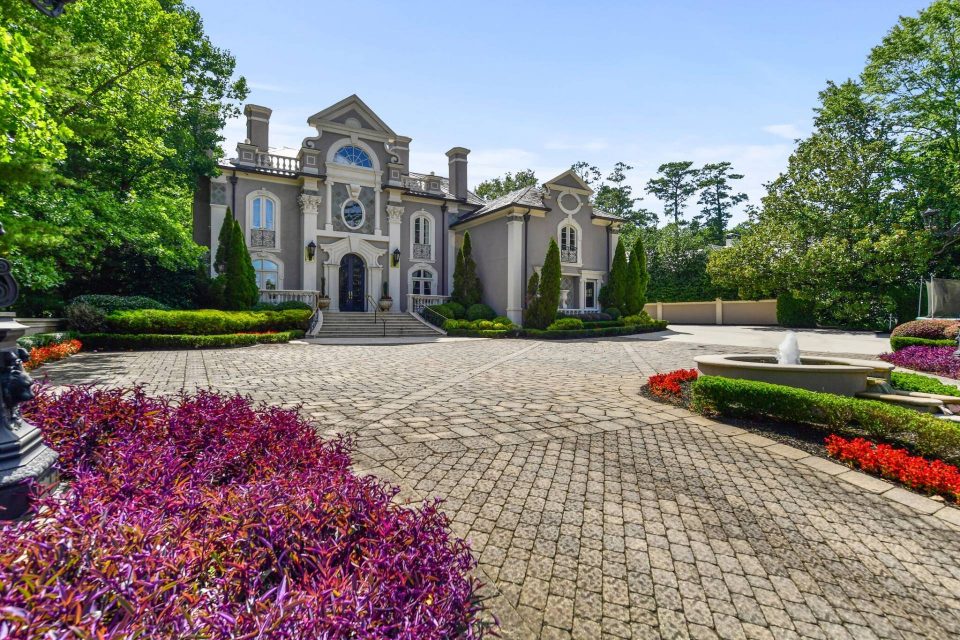 Kenny Rogers, who died on March 20th, did almost everything well.

In addition to his music, acting and business work, Kenny was especially good at real estate. Before celebrity home flippers Ellen DeGeneres, Meg Ryan and Diane Keaton, there was Kenny Rogers – celebrities who entertained us and flipped homes on the side. Always with lots of energy while performing, Kenny segued into buying, renovating and selling big homes with good bones in upscale neighborhoods at a good profit in the early 1980s selling his first flip in 1984 in Beverly Hills for $20 million – a record price for Los Angeles at the time. Since then, most of his homes have been in the Atlanta area where he also started an interior design business that catered to Atlanta’s richest home owners. 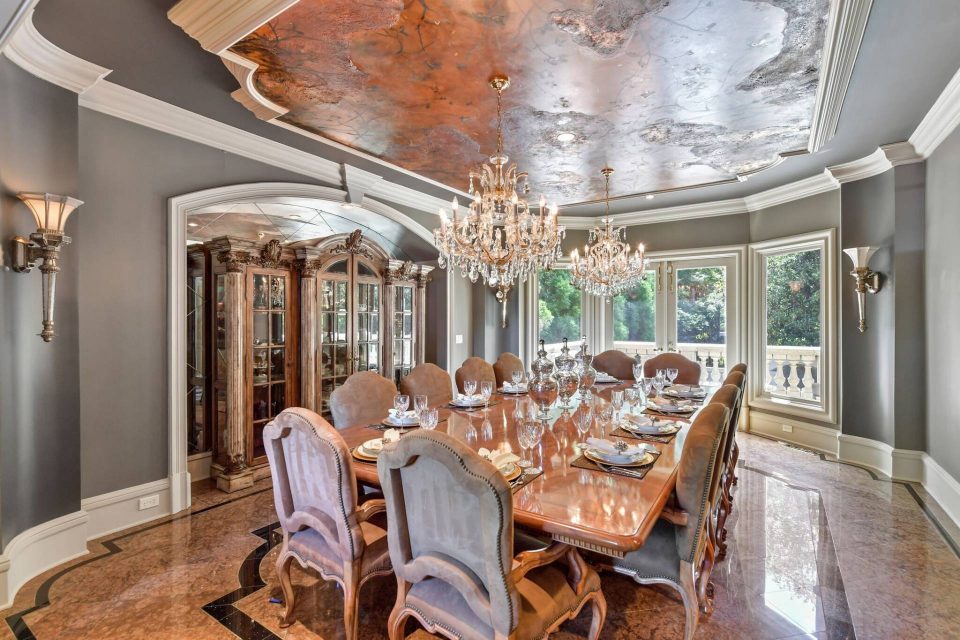 Most recently, Rogers bought and then spent over $3 million to redesign and decorate a 7,000-square-foot suburban Atlanta family home when his twin sons were only four years old and needed plenty of space to play (Kenny was married five times but married to his current wife, Wanda, and twins’ mother since 1997).

Rogers died at the current family home surrounded by his wife and children.