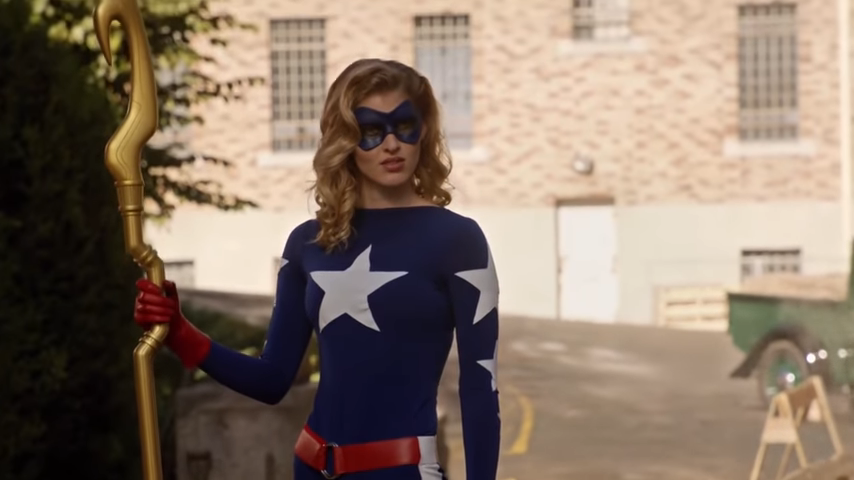 The CW Network today announced new nights and times for two of its spring premieres, the second season of IN THE DARK and The CW debut of DC'S STARGIRL.

New series DC'S STARGIRL, starring Brec Bassinger, Luke Wilson and Amy Smart, will shift one week, making its CW debut on Tuesday, May 19 (8:00-9:00pm ET/PT), leading into the on-going adventures of DC'S LEGENDS OF TOMORROW (9:00-10:00pm ET/PT).  DC'S STARGIRL airs on The CW one day after it makes its digital debut on the DC UNIVERSE subscription service (Monday, May 18).

Additionally, every episode of DC'S STARGIRL will be available to stream on The CW's free digital platforms (CWTV.com and The CW app), following its broadcast on The CW Network.

Food & Drinks
Tune In: How To Cook Quarantine Comfort Food