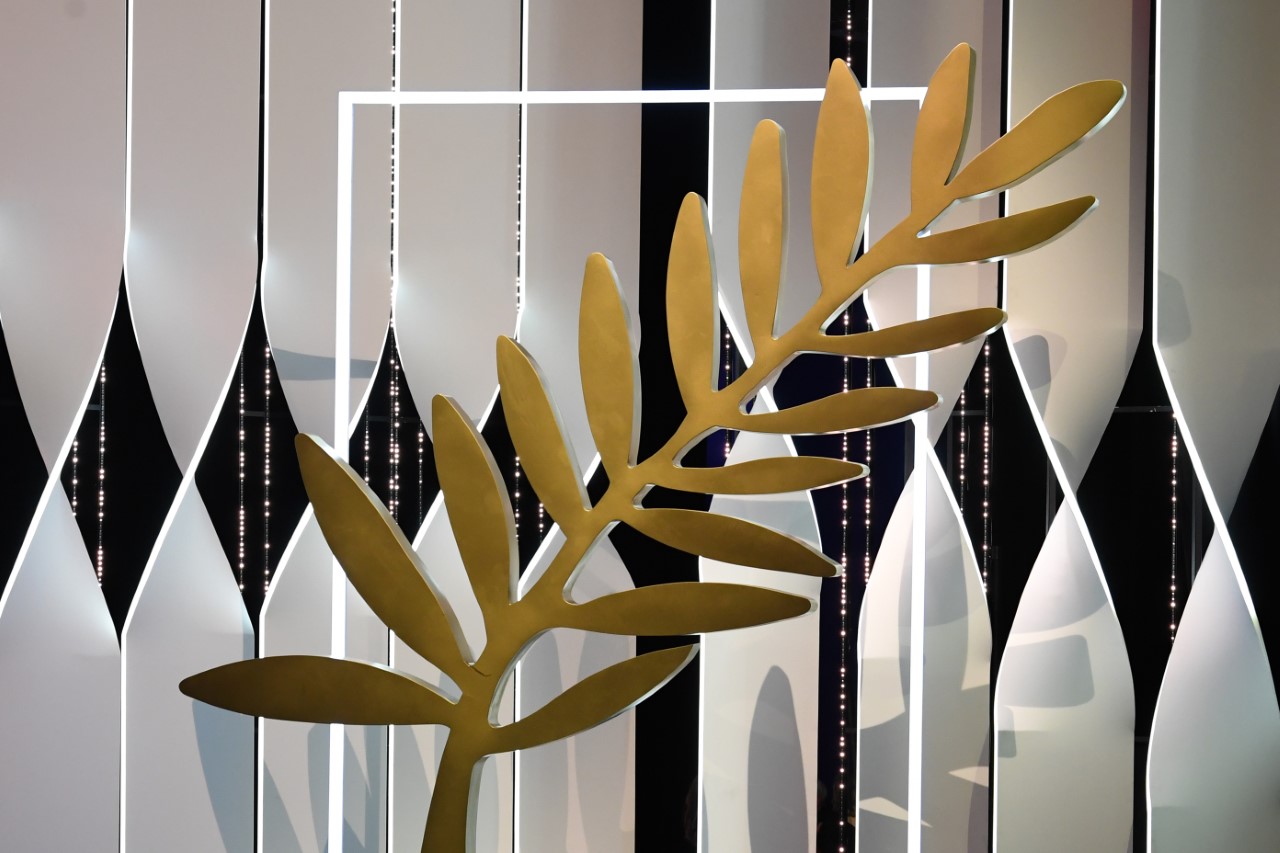 Just like many festivals worldwide, the Cannes Film Festival will postpone their date. Normally set to take place in May, the festival is looking to postpone to June/July. Read the official letter below:

Today, we have made the following decision: The Festival de Cannes cannot be held on the scheduled dates, from May 12 to 23. Several options are considered in order to preserve its running, the main one being a simple postponement, in Cannes, until the end of June-beginning of July, 2020.

As soon as the development of the French and international health situation will allow us to assess the real possibility, we will make our decision known, in accordance with our ongoing consultation with the French Government and Cannes City Hall as well as with the Festival's Board Members, Film industry professionals and all the partners of the event.

In the meantime, the Festival de Cannes lends its vocal support to all of those who firmly call on everyone to respect the general lockdown, and ask to show solidarity in these difficult times for the entire world.