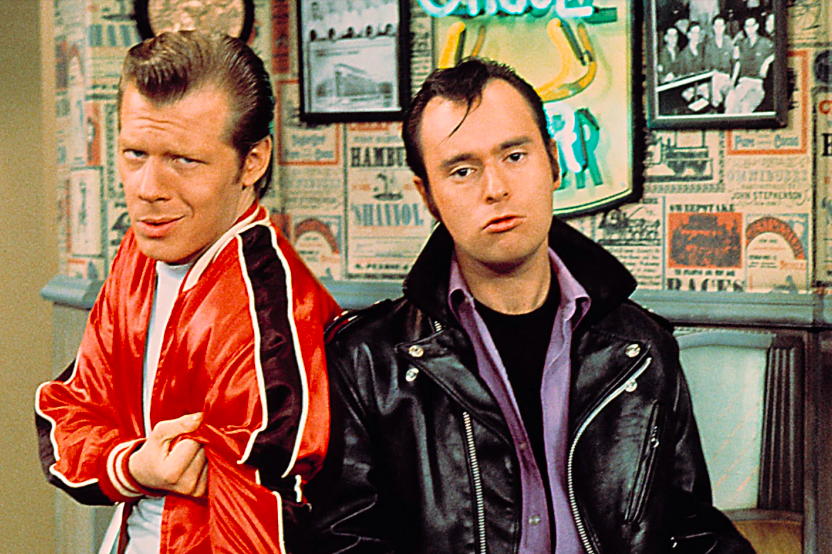 Actor David Lander, best known for his role as Andrew "Squiggy" Squiggman on the hit ABC sitcom "Laverne & Shirley," has died at the age of 73.

According to a family statement, the actor passed away on Friday at Cedars-Sinai Medical Center after fighting multiple sclerosis for decades.

"David's family hopes his fans will remember him for all the laughter he brought into the world," his family wrote.

With more than 120 movie and television credits, Lander was seen in "Who Framed Roger Rabbit," "Used Cars," "Scary Movie" and 101 Dalmatians: The Series." His long career lasted until 2017.

Lander was diagnosed with multiple sclerosis in 1983, a year after the sitcom ended. Originally private about his illness, he became an advocate for MS after revealing his diagnosis in a 1999 memoir, "Fall Down Laughing: How Squiggy Caught Multiple Sclerosis and Didn't Tell Nobody."

Lander is survived by his wife of 41 years, Kathy, and his daughter Natalie.