It’s Giving Tuesday: Here’s How You Can Make A Difference 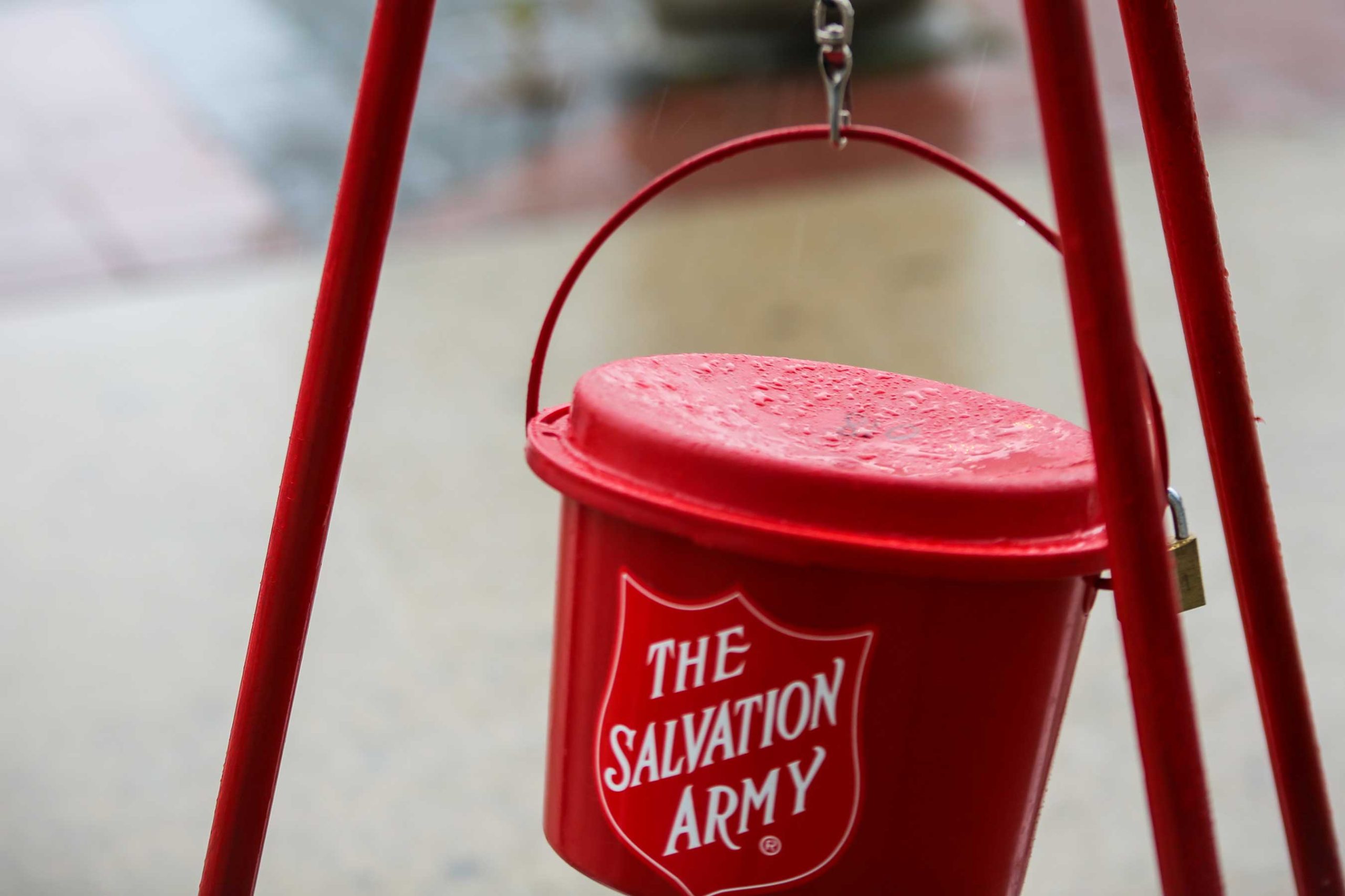 With just 25 days left until Christmas, financial support on Giving Tuesday is critical to providing help and hope for millions in need. The Salvation Army and its supporters are working to rescue Christmas and encourage generous Americans to help those who rely on The Salvation Army. Based on the increased services that have already been provided this year due to COVID-19, The Army projects that potentially 6.6 million people will come to them for support throughout the next six weeks.

For the first time in history, the organization's iconic Christmas campaign began in September to combat the impacts COVID-19 has had on their busiest fundraising season: less retail foot traffic, fewer people carrying cash or coins, and more retail stores closed. As a result of these impacts, The Salvation Army could see up to a 50 percent decrease in funds raised through its red kettles. With new shelter-in-place mandates beginning to be issued across the nation, the need for urgent support is now even greater.

"As we reflect and give thanks for our blessings during this time of the year, it's also a time to think of our neighbors," said Commissioner Kenneth G. Hodder, national commander of The Salvation Army. "We've already seen a tsunami of need this year, and we don't anticipate that changing for many months, if not years. Since March, The Salvation Army has served over 100 million meals, provided over 1.6 million nights of shelter, and given emotional and spiritual care to nearly 900,000 people. Those services cannot be sustained at such unprecedented rates without generous support. We are thankful for those who help bring hope to those who might not otherwise have any."

Across the nation, volunteers and supporters will participate in Giving Tuesday in new and socially safe ways to raise awareness of the need for support. In New York City, The Salvation Army will unveil the biggest red kettle the city has ever seen. This giant kettle (32 feet tall) will be in Times Square for five days before traveling around Manhattan for the month of December, bringing with it holiday cheer and a call for digital donations.

The Red Kettle Campaign provides toys for kids, coats for the homeless and food for the hungry, as well as support for countless social service programs year-round and taking action to break the cycle of crisis and intergenerational poverty. These Salvation Army programs and services are open to anyone in need, regardless of sexual or gender identity or orientation, personal beliefs, or any other factor. To make an impact on Giving Tuesday, The Salvation Army offers several ways to donate: