Uzo Aduba To Star In Season 4 'IN TREATMENT' On HBO 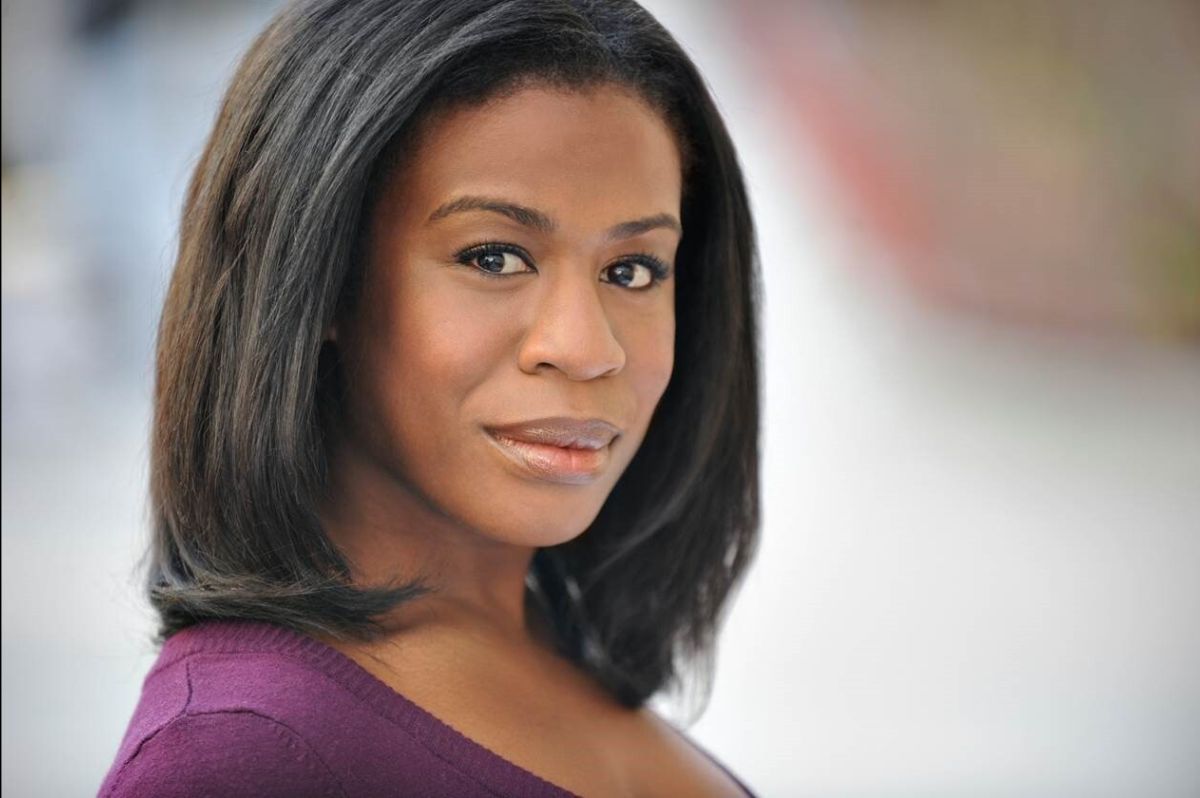 The Emmy®-winning drama series IN TREATMENT is returning for a fourth season on HBO with Uzo Aduba set to star.  Production is slated to begin this fall under COVID-19 guidelines, with a debut scheduled for 2021. The series will air on HBO and be available to stream on HBO Max.

Uzo Aduba (Emmy® winner for "Mrs. America" and "Orange is the New Black") will play the lead role of the therapist at the center of the season, Dr. Brooke Lawrence. Additional cast to be announced.

The reimagining of IN TREATMENT brings a diverse trio of patients in session with the observant, empathetic Dr. Brooke Lawrence (Aduba) while she wrestles with her own issues in this half-hour drama series.

The Peabody and AFI Award winning series originally debuted on HBO in 2008, running for three seasons and starring Gabriel Byrne and Dianne Wiest.

Uzo Aduba is an award-winning actress whose work spans television, film and theatre. The four-time Emmy® nominee recently won her third Emmy® for Outstanding Supporting Actress for her portrayal of Shirley Chisholm in the limited series, "Mrs. America." Last year, Aduba completed her celebrated run as Suzanne "Crazy Eyes" Warren in Netflix's award-winning series "Orange Is the New Black." Her performance garnered a sweep of awards including the 2015 Emmy® for "Outstanding Supporting Actress in a Drama Series," the 2014 Emmy® for "Outstanding Guest actress in a Comedy," two Screen Actors Guild wins and two Golden Globe nominations, among other accolades.

Before starring on television, Aduba made her Broadway debut in "Coram Boy" in 2007 followed by the hit musical revival of "Godspell" in 2011. Aduba was nominated for a Helen Hayes Award for Best Supporting Actress in a Play for her work in the Kennedy Center/Olney Theater production of "Translations of Xhosa."

Television
Cybill Shepherd Joins Showtime's LOVE THIS FOR YOU