The Dodgers Head To The World Series 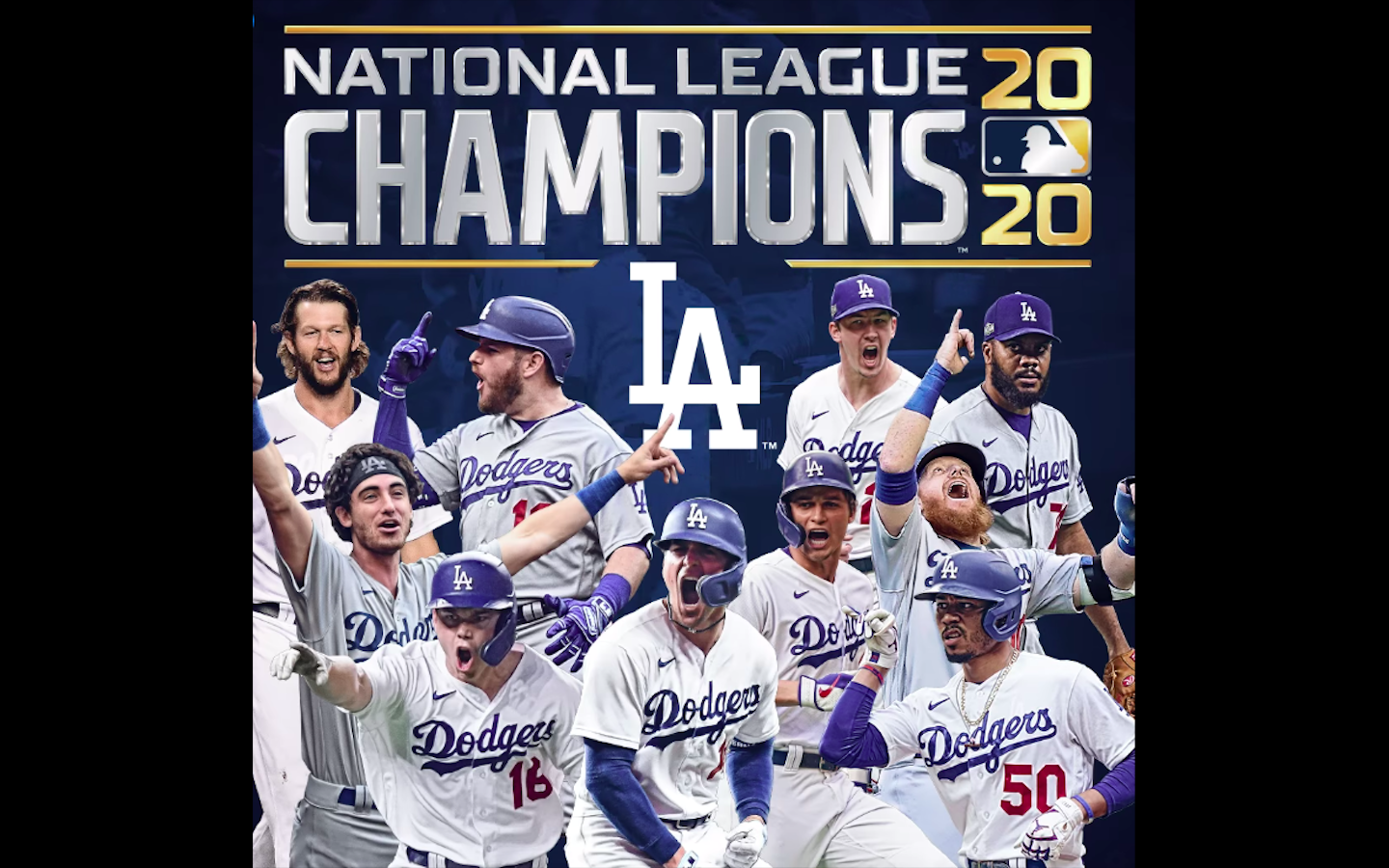 The Dodgers are heading for the 2020 World Series for the third time in four years. They’ll play the Rays in a matchup of the teams with the best two records in baseball this season.

Game 1 of the 2020 World Series is Tuesday night at Globe Life Field in Arlington, Texas. First pitch for the opener is scheduled for 5:09 p.m. PT, with all seven games of the Fall Classic televised by Fox.

Both league championship series lasted the full seven games. The Dodgers overcame a 3-1 deficit to outlast the Braves on the National League side. In the ALCS, Tampa Bay jumped out to a 3-0 series lead over the Astros, then held on to win a hard-fought series in seven games that ended Saturday night in San Diego.

FYI
New Ride For The Holidays? These Are The Best Black Friday Deals...