The Television Academy Foundation announced it will present “The Power of TV: Homelessness in Storytelling” in partnership with KIA Motors America on Oct. 27. 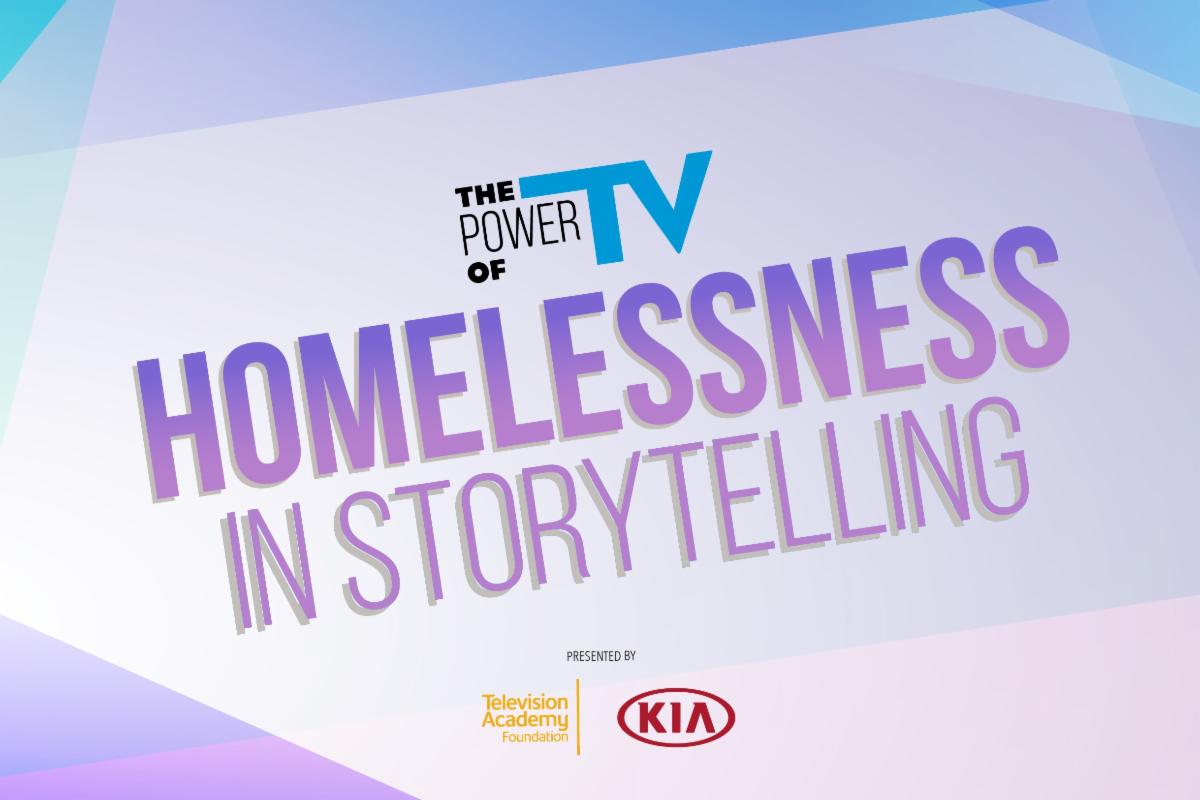 The free, open-to-the-public virtual event will feature a panel discussion with on-screen and behind-the-scenes creative talent focused on how the media industry can raise awareness on the largely invisible—but growing—homeless youth community through authentic depiction in storytelling.

Panelists for the event include actress Lyric Ross (This Is Us), writer Kay Oyegun (This Is Us) and producer/writer Allison Davis (David Makes Man).

On any given day in America, it is estimated that over half a million people are experiencing homelessness, according to the National Alliance to End Homelessness. The health and economic impacts of COVID-19 on vulnerable populations will undoubtedly increase these figures.

“Hundreds of thousands of Americans face homelessness each year, and yet we rarely see them portrayed as real human beings in television and the media as a whole,” said Madeline Di Nonno, chair of the Television Academy Foundation. “Homeless does not mean uneducated, dangerous, always living on the street or jobless. The Foundation advocates for increased and accurate visibility of vulnerable communities on screen. This event will facilitate a sorely needed conversation on homelessness and explore how television’s content creators can better represent this marginalized community and, in turn, help promote beneficial social change.”

The virtual event will be held on Tuesday, Oct. 27, 2020, at 5:00 p.m. (PDT). Admission is free; RSVP is required; space is limited. To register, visit TelevisionAcademy.com/power-of-tv/tickets.

The Foundation launched The Power of TV public program in 2017 to showcase the power and potential of television to shape culture and create positive social change.

KIA Motors America is the presenting sponsor of “The Power of TV: Homelessness in Storytelling.” KIA donated $2 million this year to multiple nonprofit partners fighting youth homelessness in 2020.