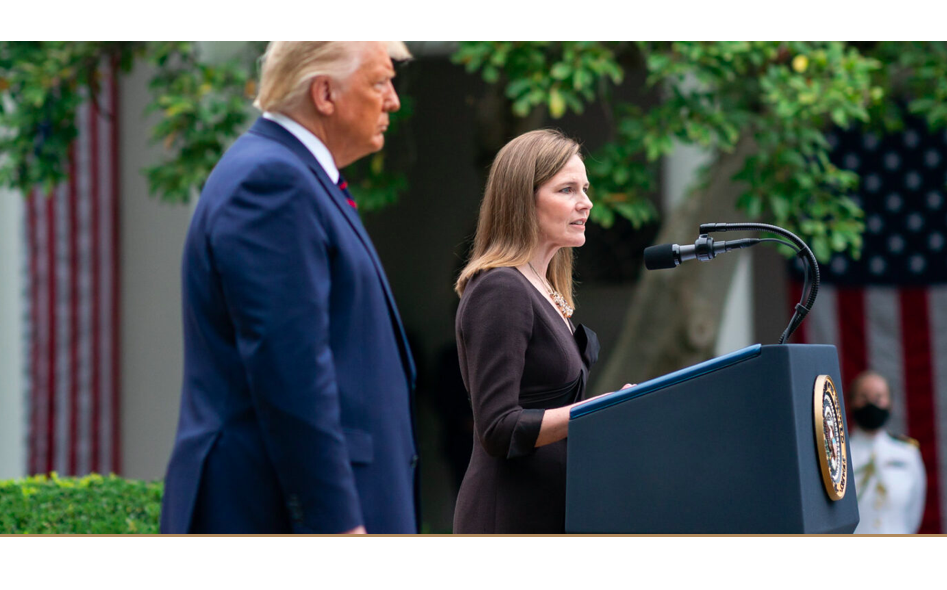 “Having confirmed her to the Circuit Court in 2017 with bipartisan support, the Senate has already undertaken a thorough and rigorous review of her record,” Sen. Ted Cruz (R-TX) said after President Trump made the nomination last month.

Justice Barrett is the first mother of school-aged children to become a Supreme Court Justice. She is also only the fifth woman ever to serve.

As the mother of a child with special needs, she understands the issues and concerns confronting our nation’s most vulnerable people.

Justice Barrett will be the only current justice to have a law degree from a school other than Harvard or Yale. She graduated at the top of her class from Notre Dame Law School in Indiana.

Justice Barrett has made her philosophy clear: She will not legislate from the bench. “Courts have a vital responsibility to the rule of law, which is critical to a free society, but courts are not designed to solve every problem or right every wrong in our public life,” she said during her confirmation hearings.

“The policy decisions and value judgments of government must be made by the political branches, elected by and accountable to the people,” she added.

One letter—written by Justice Barrett’s former law clerks—calls her approach principled and independent-minded. “Judge Barrett taught us that a good judge will not always like the results she reaches; a good judge goes wherever the law leads,” it reads.

Lifestyle
Cannabis Is About To Be Legal In Arizona

FYI
California Is the 2nd Most Haunted State In The Nation