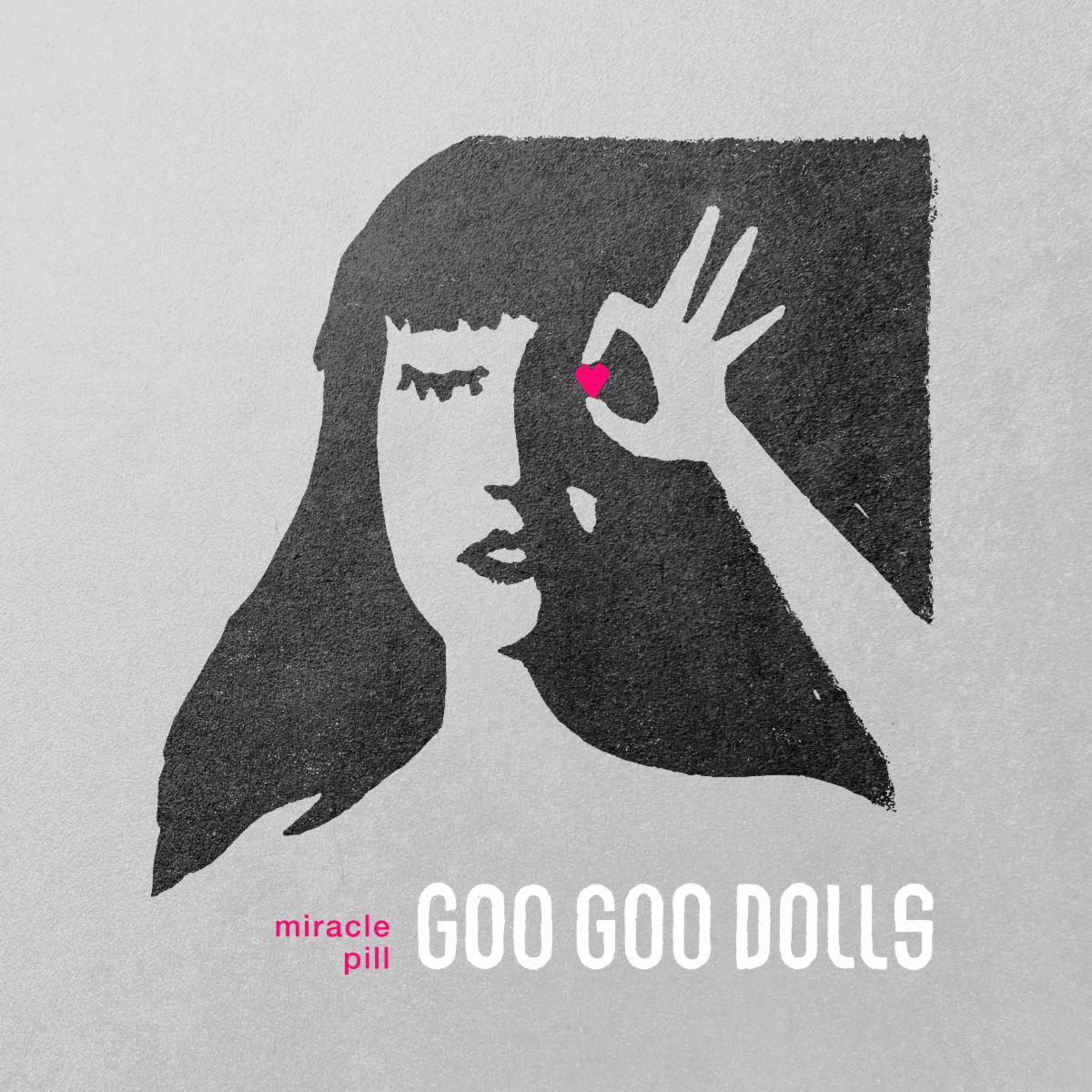 Goo Goo Dolls are also set to embark on a 2021 North American summer tour to perform songs from Miracle Pill, as well as other hits from across their iconic catalogue. Kicking off on July 22, 2021 in Boise, ID at Ford Idaho Center Amphitheater, the nation-wide tour will visit notable amphitheaters throughout the summer such as Red Rocks Amphitheatre in Colorado and The Greek Theatre in Los Angeles. Ticket information can be found at the band’s website HERE and a complete list of dates can be found below:

Initially released in September 2019, Miracle Pill remains as engaging and timely as ever. The album was described as “potentially the biggest Dolls album released to date [Planet Rock]”, as well as one that “easily stands alongside the best of their career [PopMatters].” In addition to “Fearless” and “Miracle Pill,” the record features numerous other instant-classics such as the stirring slow-burn “Autumn Leaves“. With over 30 years together as a group, over 12 million albums sold, and 14 number one and Top 10 hits at Hot AC, Miracle Pill finds Goo Goo Dolls at the top of their game and in a league of their own among rock bands.