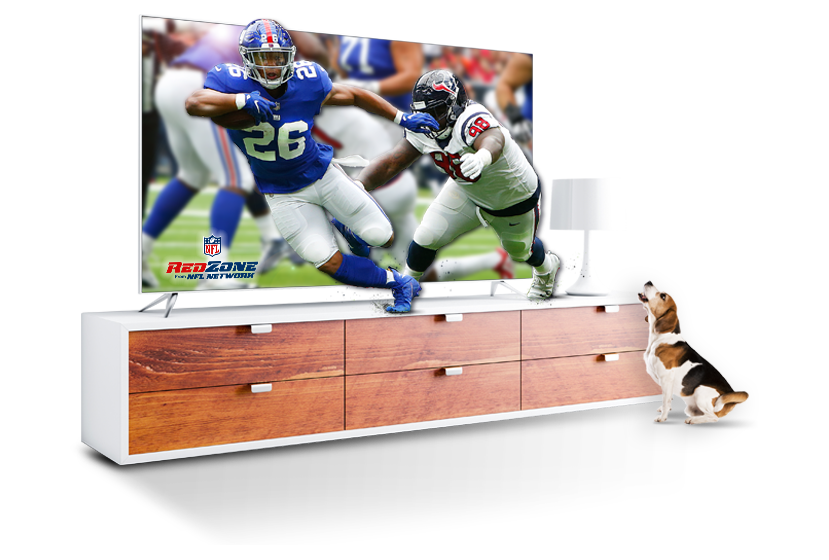 As of 9 pm ET NFL Network and NFL RedZone are no longer available to DISH and Sling TV subscribers.  While NFL Media remains committed to negotiating an agreement and has offered terms consistent with those in place with other distributors, DISH has not agreed.​

Without a distribution agreement in place for NFL Network and NFL RedZone, DISH and Sling subscribers will miss out on daily shows Good Morning Football, NFL Total Access and NFL Now and a newly launched Player's Choice series featuring classic games and long-form storytelling from the NFL Films archive.

For the upcoming season, NFL Network remains the only place to watch all 65 preseason games, including a record 23 live out-of-market games. Regular season action on NFL Network continues with a slate of exclusive games kicking off with a trio of matchups at the start of the NFL Season in addition to two Saturday doubleheaders in Weeks 15 & 16. In addition to games, Sunday coverage on NFL Network features the most comprehensive pregame show on television – the Emmy-nominated NFL GameDay Morning.

An icon of the sports programming landscape, NFL RedZone takes fans from game to game to see the most exciting plays as they happen.  With host Scott Hanson, fans can follow the best of live NFL action from across the country and every touchdown from every game Sunday afternoons.

NFL content has never been more popular across the media landscape.  According to the Nielsen Company, 180 million people tuned into the 2019 NFL regular season with an average of 16.5 million watching per game. NFL games accounted for 47 of the 50 most-watched TV shows among all programming during the 2019 regular season.

As the only network 100% dedicated to coverage of America's most popular sports league, NFL Network is committed to serving the millions of NFL fans by reaching fair distribution agreements with the pay-TV industry.