2020 US Open Will Go On Without Fans On-Site 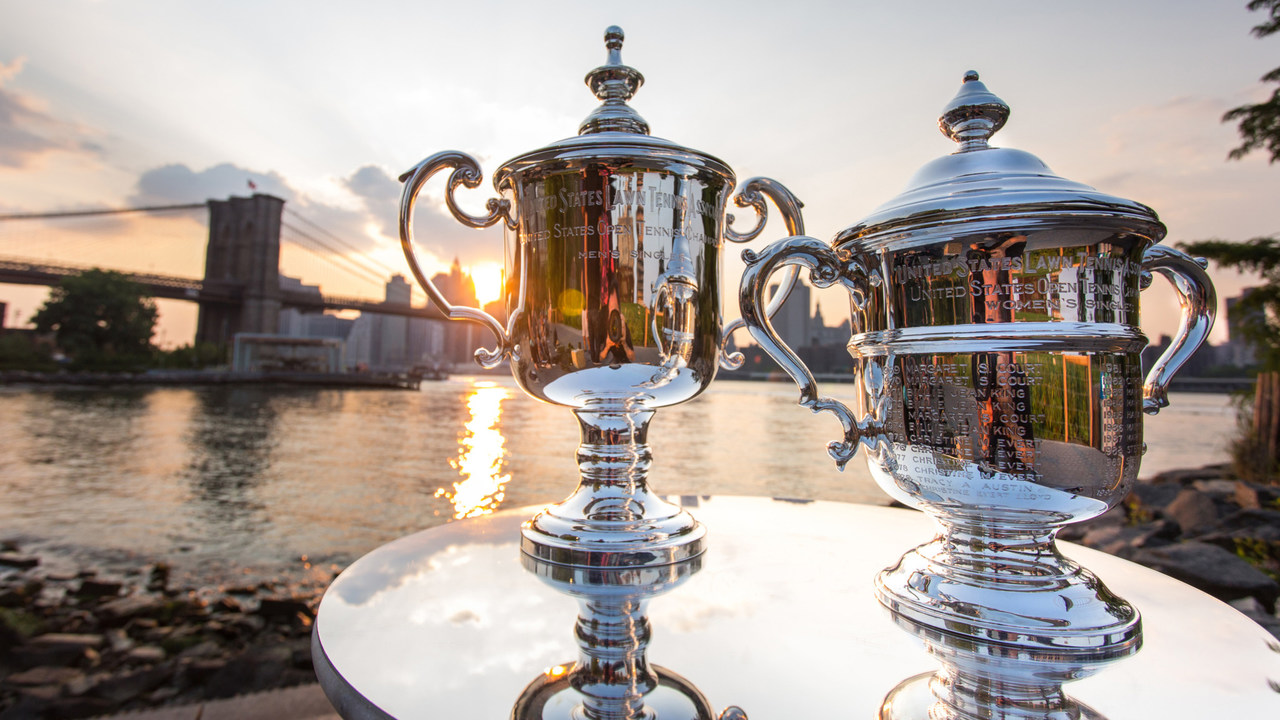 The 2020 US Open is set to be played in Flushing Meadows, N.Y., on its originally scheduled dates of Aug. 31-Sept. 13. It will be immediately preceded by the relocated Western & Southern Open, which will take place at the same iconic site at the USTA Billie Jean King National Tennis Center.

Though fans will not be on-site, the USTA will work with tournament broadcast rightsholders and partners to expand the way these events are delivered to fans at home around the globe, in greater and more innovative ways than ever before.

As part of this decision, the USTA unveiled a comprehensive health and safety plan that has been approved by New York State government officials. The comprehensive plan was created by the USTA’s US Open team, with input from the WTA and ATP, and in conjunction with the USTA Medical Advisory Group, other medical experts and noted security officials.

“The decision to hold the 2020 US Open without fans was not an easy one, but ultimately it was the correct one,” said Stacey Allaster, Chief Executive, Professional Tennis, USTA and newly named US Open Tournament Director. “To mitigate risk, we must minimize numbers on-site. Though we will not have fans on our site, we will engage with tennis fans around the world in new and exciting ways with the help of our global broadcast partners, and all our US Open sponsors.”

"We can watch it on TV," noted New York Governor Andrew Cuomo in a Tuesday press conference. "And I'll take that."

In hosting the two events, the USTA has committed $60 million in total compensation to players to ensure the events are financially viable for all competitors.

In addition to prize money and other compensation to athletes competing in the two events, the USTA has also made the decision to provide approximately $6.6 million in additional relief grants and subsidies due to the decision to not hold the Qualifying Tournament, and the reduction of the doubles draws.

These funds will be allocated to the WTA and ATP, which will then make the determination of how to distribute these funds and/or utilize them to provide replacement playing and ranking-point opportunities. Previously in 2020, the USTA contributed $1 million to an international player relief fund.