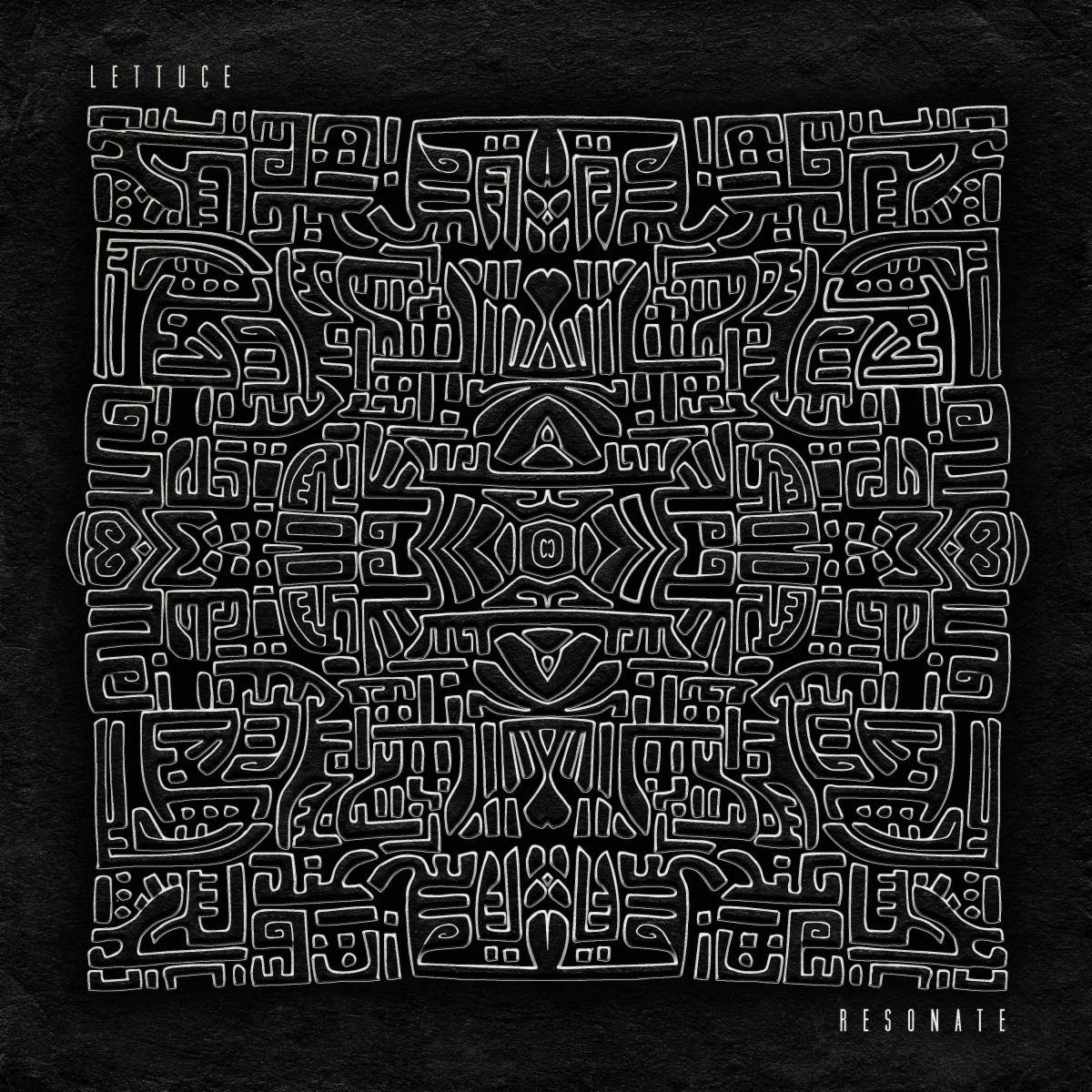 As LETTUCE prepare for the release of their seventh studio album "Resonate," out May 8th via Round Hill Records, the GRAMMY-nominated funk-jazz-soul-hip-hop-psychedelic-jam-experimental titans have released "House of Lett," the latest single off the forthcoming collection. PRESS HERE to stream/download the funky dance track, which first premiered via the UK's Jazz FM. Resonate follows Lettuce's 2019 album "Elevate," which earned the band their first collective GRAMMY nomination in the category of Best Contemporary Instrumental Album, racked up more than 3 million streams and hit #1 on both the Billboard Contemporary Jazz Albums Chart and iTunes Top R&B Albums Chart.

"Some of us like to freak out with our beaks out, take off our shoes and get lost in the music until we enter another dimension," shares bassist Erick "Jesus" Coomes. "So, we did this song in honor of all the ravers, dancers, DJs, partygoing sandy-feet-dancing desert dwellers, house loving people of all ethnicities, walks of life and ages…and mainly, mainly, mainly for the LOVE. Peace Love Unity and Respect."

On Resonate, which plays like a master class in funk sub-genres, Lettuce continue to be celebrated boundary-pushing innovators in funk nearly three decades into their acclaimed career, blurring the lines and smashing it up with jazz chords, psychedelic passages, big horns, strains of soul and go-go, hip-hop elements and a joyful, uplifting improvisational sound all their own. Resulting from a wave of creative output after not having been in the studio for four years, Resonate was helmed by esteemed producer and engineer Russ Elevado [D'Angelo, The Roots, Erykah Badu] and written and recorded during the same Colorado Sound Studio sessions for Elevate. PRESS HERE to watch the official music video for the album's lead single "Checker Wrecker" featuring DC go-go music legends Big Tony Fisher of Trouble Funk and Tyrone "Jungle Boogie" Williams of Rare Essence, a result of Lettuce's longstanding passion for Washington D.C. go-go music, the missing link between hip-hop and funk. PRESS HERE to check out the super funky and groovy instrumental track "'NDUGU," inspired by the legendary drummer Leon 'Ndugu' Chancler. PRESS HERE to pre-order Resonate; full track listing below.

A powerhouse collective made up of world-class master musicians, the members of Lettuce – Adam Deitch (drums, percussion, arrangement), Adam "Shmeeans" Smirnoff (guitar), Erick "Jesus" Coomes (bass), Ryan Zoidis (alto, baritone, tenor sax, Korg X-911), Eric "Benny" Bloom (trumpet, horns) and Nigel Hall (vocals, Hammond B-3, Rhodes, clavinet, keyboards) – are also some of the most highly sought-after musicians in the industry with resumes that read like a who's who in hip-hop, pop, and beyond, working and performing with everyone from Kanye West, Lady Gaga, Stevie Wonder, Questlove, Justin Timberlake, The Fugees, Eminem, Dr. Dre, Britney Spears, Gary Clark Jr., Skrillex, Solange, and so many more. PRESS HERE to watch a mini documentary from Lettuce's London appearance during their recent European headlining tour.