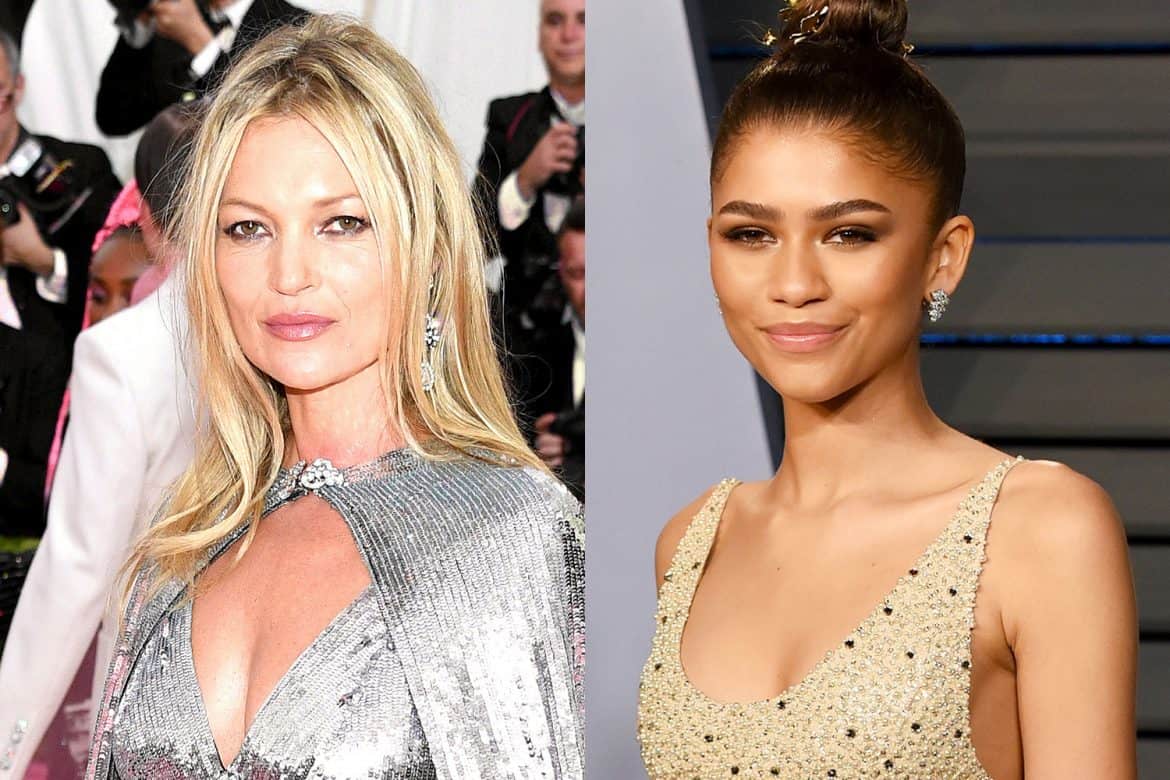 The Daily Front Row will host its seventh annual Fashion Media Awards (FMAs) at the iconic Rainbow Room at Rockefeller Center on Thursday, September 5th. The FMAs celebrate the biggest, most influential names in the fashion media landscape today. All award winners will be featured in the Media Issue. Since its inception in 2003, The Daily Front Row has been speaking directly to fashion’s A-list insiders wherever they are - the front rows and runways of Fashion Week, the backyards of their Hamptons summer homes, their New York abodes, and their chicest travel destinations.The Daily is the only multichannel media brand that legitimately influences the influencers, 365 days a year. Experts agree: “You haven’t really made it in fashion until you’ve made it into The Daily!”

This year, the FMAs are sponsored by REVOLVE, AfterPay, The One Atelier Fekkai, FIJI, and HG Contemporary Gallery. Sponsors will have various activations for attendees to experience and enjoy during the cocktail and red carpet portion of the event.

Brandusa Niro of The Daily Front Row would like to announce the winners of this year’s awards:

New in 2019, The Daily Front Row is partnering with REVOLVE to launch the Influencer of the Year award, a people's choice award with voting open via revolve.com August 26, 2019 - September 2, 2019.  The winner of this award will be announced during the ceremony on September 5th.

The host and presenters of this year’s FMA ceremony will be announced on September 3rd.