Check out the new images for Disney's "The Lion King" featuring voice talent with their characters—available for the first time today. 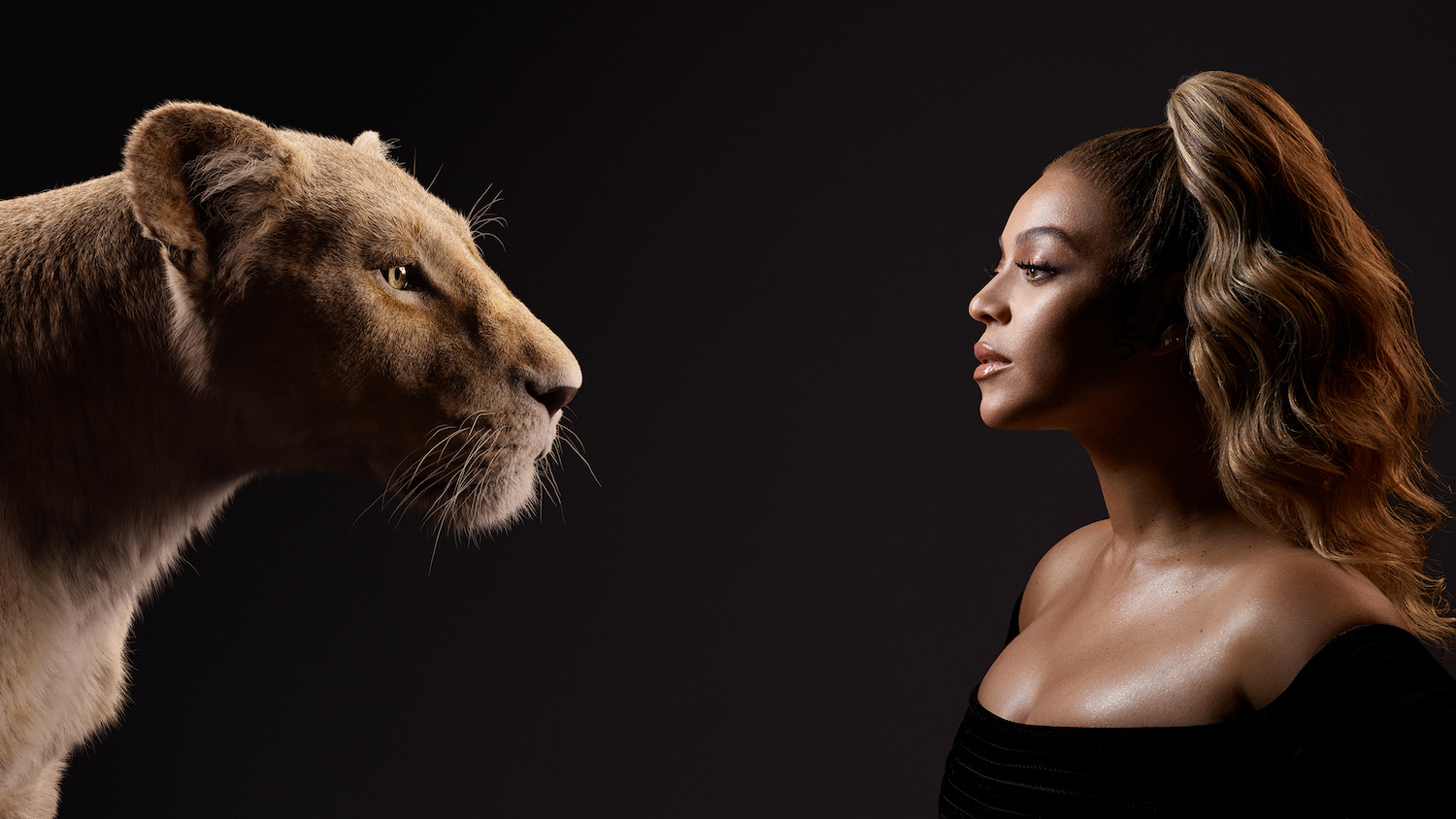 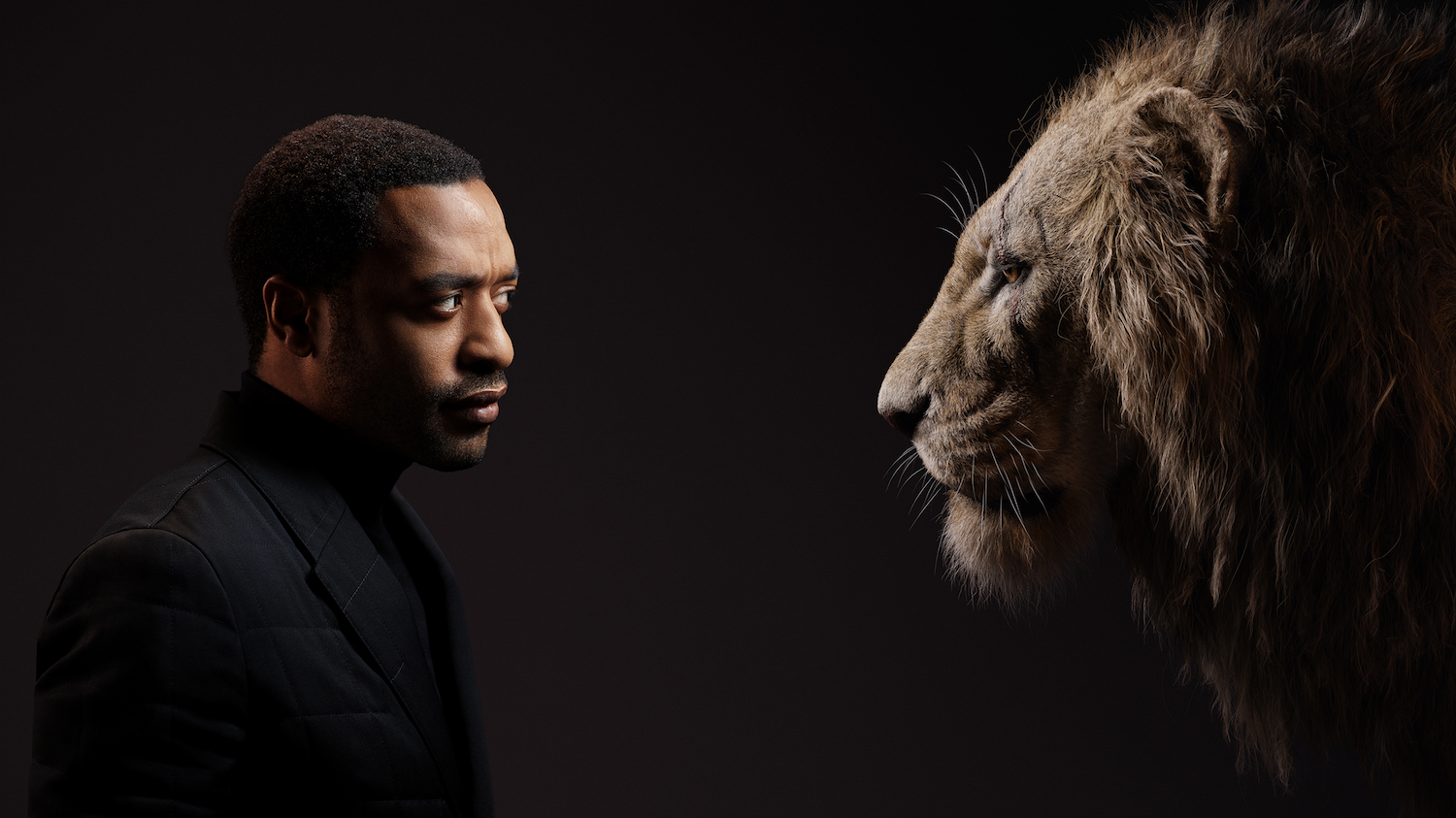 Also revealed today is a new featurette about the movie with never-before-seen footage from the film, a glimpse behind the scenes during recording sessions, plus comments from director Jon Favreau and members of the voice cast.

Directed by Jon Favreau, "The Lion King" opens on July 19. 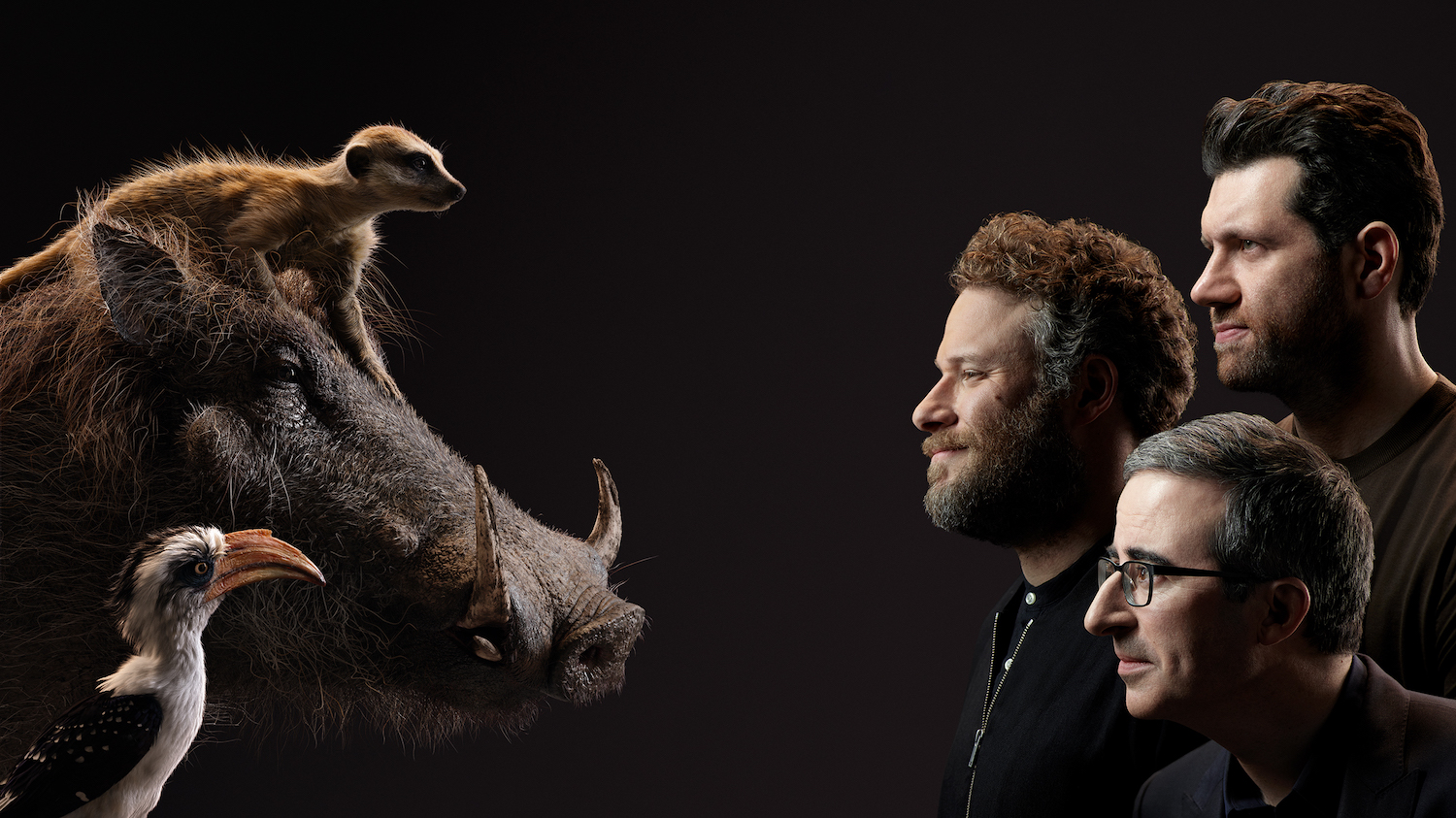 Tickets are available for advance purchase. 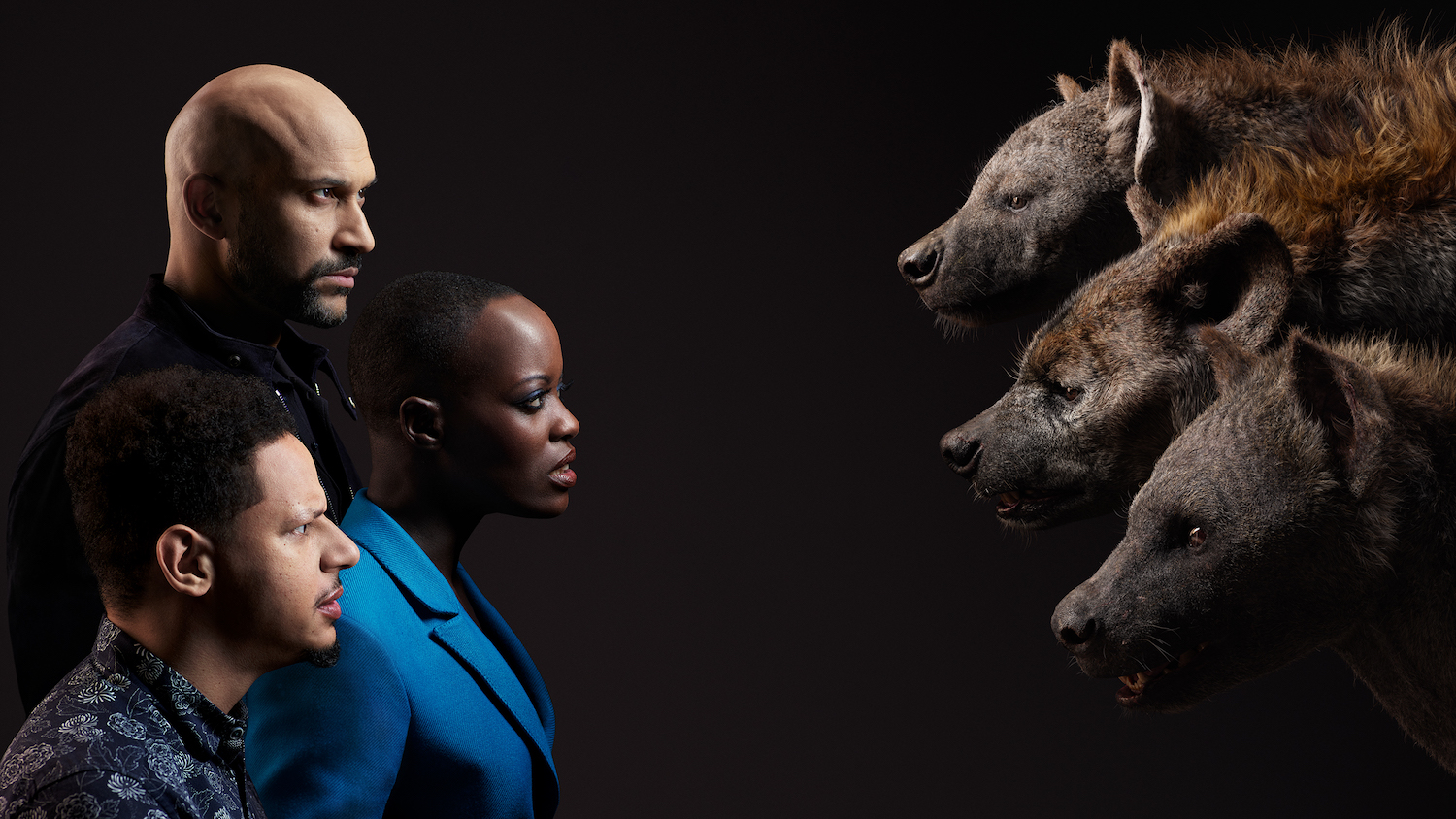