Starting off New Music Friday, Shawn Mendes and Camila Cabello get into a steamy romance for their brand new music video to "Señorita." 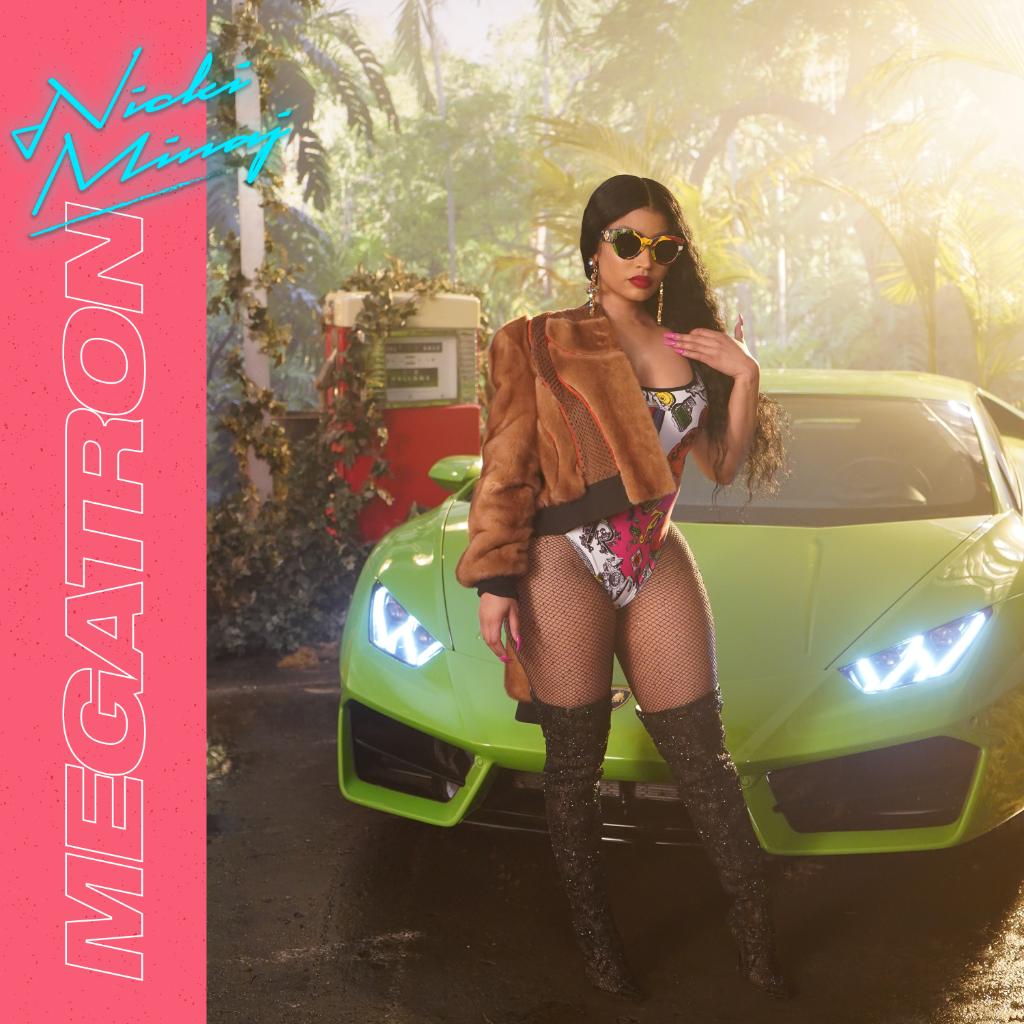 With an all new music video, today we get a glimps at P!nk's more vulnerable side featuring the vocals of Wrabel. Checkout "90 Days" below.

Dipping into the EDM realm, Kane Brown teams up with EDM DJ Marshmello to release a new track entitled "One Thing Right." Checkout the lyric video below.

If you are into a more mellow vibe this weekend, American rock and electropop band Arizona, have you covered with a new track entitled "Nolstalgia."

For those of you who want a more upbeat song, Swedish dance-pop sensation Zara Larsson is here with a brand new song entitled "All The Time."

Critically acclaimed band Walk The Moon, have released a new track "Eat Your Heart Out" along with a self-made video.