EVIL is a psychological mystery that examines the origins of evil along the dividing line between science and religion. The series focuses on a skeptical female psychologist who joins a priest-in-training and a carpenter as they investigate the Church’s backlog of unexplained mysteries, including supposed miracles, demonic possessions and hauntings. Their job is to assess if there’s a logical explanation or if something truly supernatural is at work. Michelle King, Robert King and Liz Glotzer are executive producers for CBS Television Studios. Robert King directed the pilot. 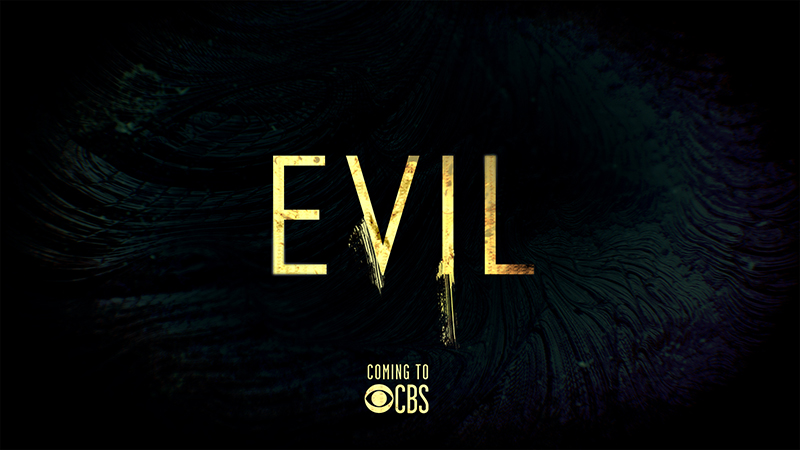