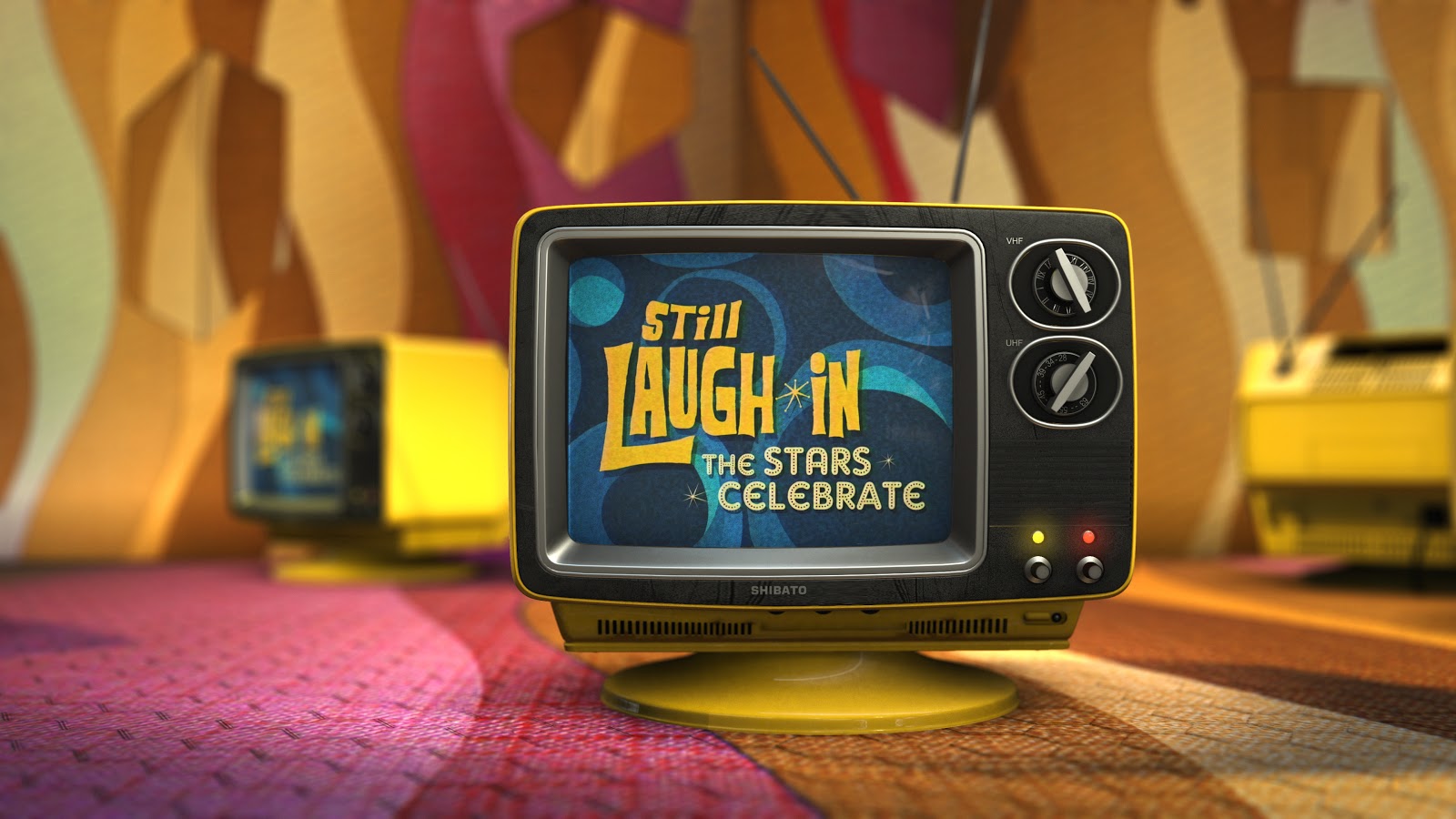 Netflix’s Still LAUGH-IN: The Stars Celebrate, a 50th anniversary tribute to Rowan & Martin's Laugh-In will launch globally on the streaming service on Tuesday, May 14th.

The special, which was taped at Hollywood’s Dolby Theater, is filled with an elite lineup of talent paying homage to the iconic show and its director/producer George Schlatter with modern takes on timeless moments, including Lily Tomlin’s revival of her seminal Edith Ann and Ernestine characters.