Montclair Film has announced its initial slate of Special Event films for the 8th annual Montclair Film Festival (MFF), presented by Investors Bank, taking place May 3 - May 12, 2019, in Montclair, NJ. 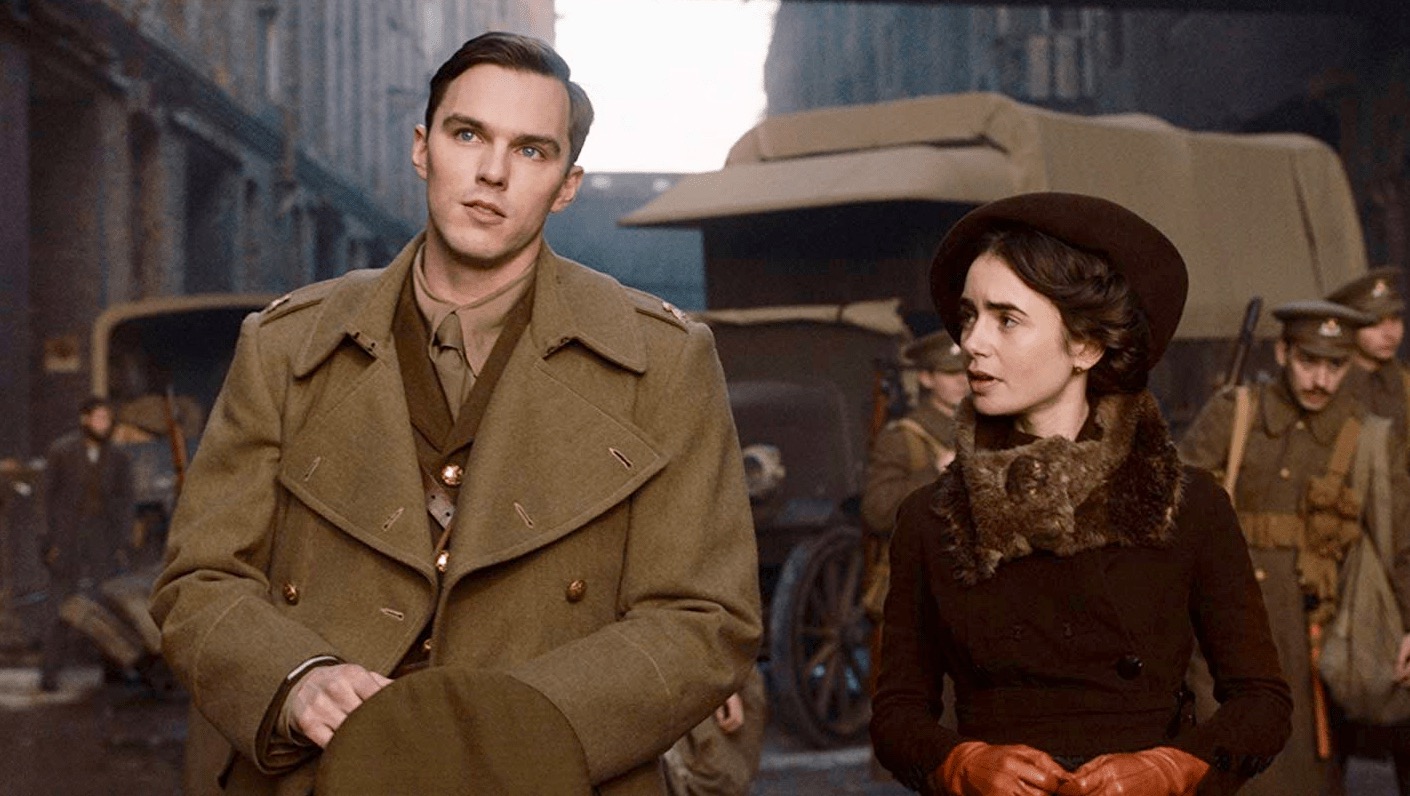 The festival will open on Friday, May 3, with a screening of Tom Harper’s WILD ROSE, with star Jessie Buckley attending for a post-screening Q&A. WILD ROSE is the electrifying story of Rose-Lynn (Buckley), an ex-con reunited with her family but wholly unprepared to accept responsibility as a mother. Rose-Lynn dreams of leaving Scotland and moving to Nashville to become a country music star, but her plans are put on hold as she looks to find work and provide for her kids. When her chance finally arrives, can she realize her dreams, or will her real-life circumstances keep them from coming true? Buckley will also receive the festival’s 2019 Breakthrough Performer Award at the screening. WILD ROSE is a NEON release, and the screening is co-presented by BAFTANY.

On Saturday, May 11, Timothy Greenfield-Sanders’ TONI MORRISON: THE PIECES I AM will screen as the festival’s Closing Film, with the director in attendance for a post-screening Q&A. The film is a stunning and evocative portrait of the American Nobel laureate Toni Morrison, one of our greatest novelists. Following Morrison from her childhood to her work as a leading literary editor and through her influential career as a novelist, the film gives voice to Morrison herself, allowing her words and experience to provide a form of autobiography. TONI MORRISON: THE PIECES I AM is a Magnolia Pictures release.

Writer and star Mindy Kaling will attend the festival’s screening of LATE NIGHT, starring Kaling and Emma Thompson. Kaling will participate in a post-screening Q&A, moderated by Stephen Colbert. A legendary late-night talk show host’s world is turned upside down when she hires her only female staff writer. Originally intended to smooth over diversity concerns, her decision has unexpectedly hilarious consequences as two women separated by culture and generation are united by their love of a biting punchline. The festival’s Narrative Centerpiece, LATE NIGHT is an Amazon Studios release.

The festival’s Documentary Centerpiece, MILES DAVIS: BIRTH OF THE COOL, will feature a pre-screening performance by students from Montclair Film’s partners Jazz House Kids, and a post-screening Q&A with director Stanley Nelson. Using words from Davis’ autobiography, MILES DAVIS: BIRTH OF THE COOL offers an incisive insight into our understanding of the legendary musician. Newly released archival material and brilliant performance footage illustrate a man of intensity and devotion to his craft. Despite the indignities of America during the time of segregation, nothing was going to stop Davis from realizing his dream: to create a new form of musical expression.

On Tuesday, May 7, Fox Searchlight Pictures and Montclair Film are partnering to present TOLKIEN: Live from The Montclair Film Festival with Stephen Colbert. The screening will be followed by an extended Q&A with stars Nicholas Hoult and Lily Collins, and director Dome Karukoski, moderated by Stephen Colbert. In a first for the festival, the Q&A will be broadcast live to select movie theaters across the country via Fathom Events for only one night. Tickets and more information will be available April 5 at www.FathomEvents.com. TOLKIEN opens in theaters nationwide on Friday, May 10.

“This year’s festival is going to be special,” said Montclair Film Executive Director Tom Hall. “We are incredibly proud to be able to bring these amazing artists and their films to our audiences, and we look forward to fostering the conversations, ideas, and connections that I know these wonderful films will inspire.”

The full 2019 Montclair Film Festival line-up will be announced on April 5, 2019. Tickets for Montclair Film members go on sale on April 8, with public tickets on sale April 12. To become a member or purchase tickets, please visit montclairfilm.org.